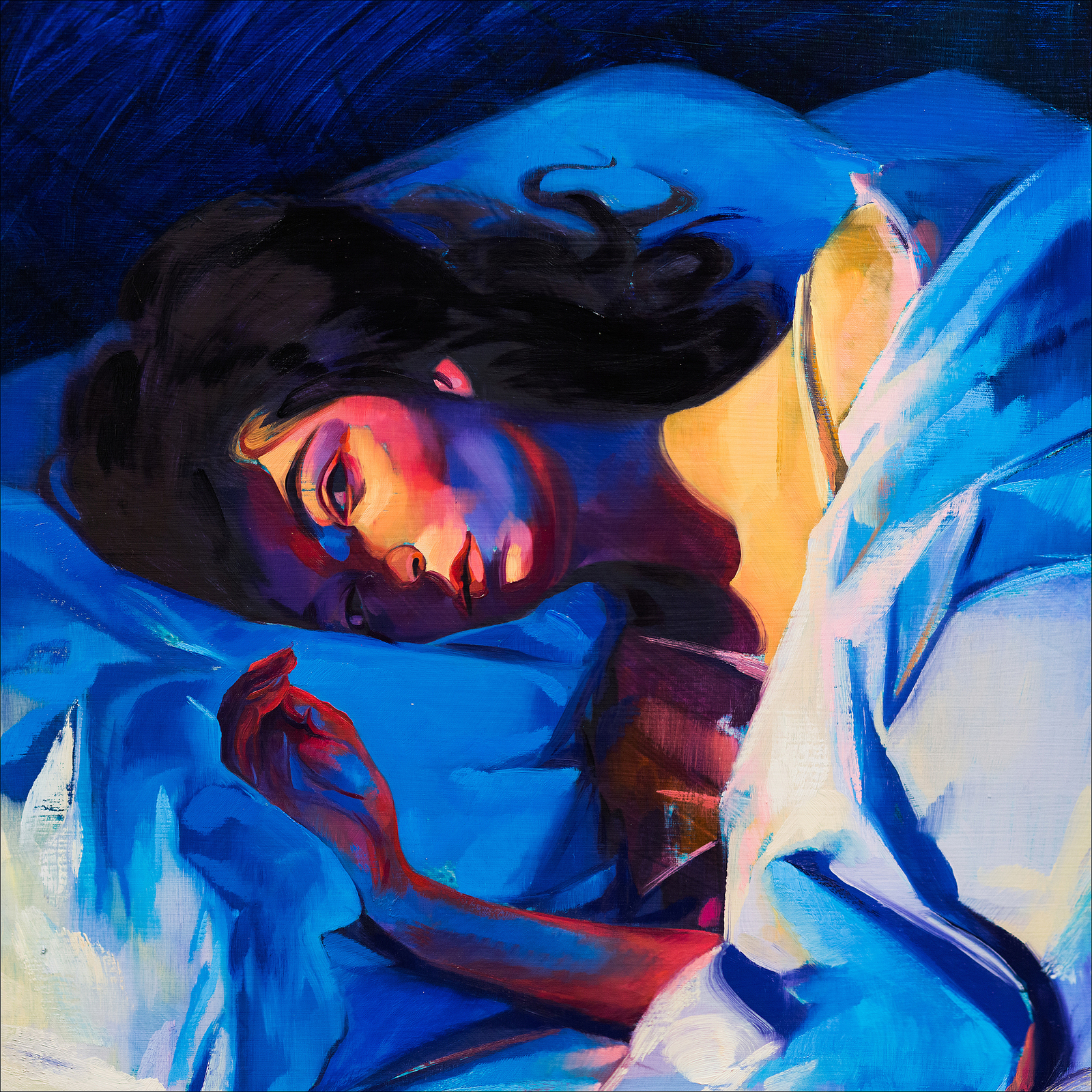 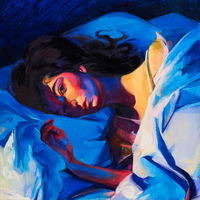 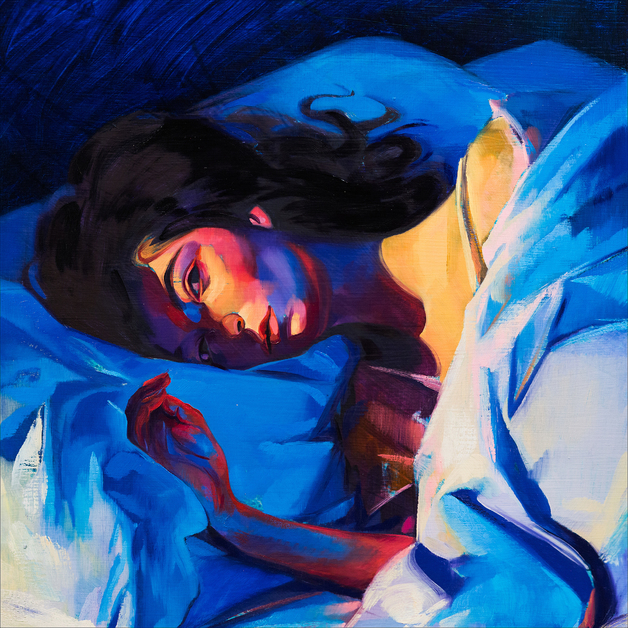 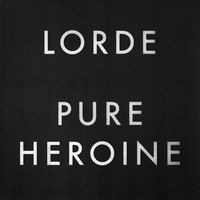 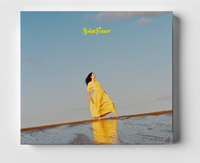 I was looking forward to this album after the first one and was not disappointed. Fantastic well-written songs, favourite is Writer in the Dark.

This is lorde's sophomore album it has been four years since her debut album Pure Heroin appeared as well as Royals bursting onto the radio this album is the next chapter in her book of songs. Before the release of the album we were treated to 2 official singles Green Light and Perfect Places along and 2 unofficial single releases of Liability and Sober (treated to 2 album tracks). A lot of what Lorde releases is full of her own style to the point of there now being a Lorde “Style”. Lorde is great twice over because she's a Kiwi. This album sounds like it comes from a personal level of learning experience and emotion and maturity There is a lot of passion and belief in the lyrics, Lorde has certainly grown up since love club ep/Pure Heroin. This album captures the messy nature of heartbreak Lorde has certainly put a lot of her own experiences into the songs which come across as autobiographical it certainly would have been an interesting experience to be a fly on the wall during the recording sessions watching the emotions being poured into the songs it's so fresh and unique but typically Lorde it is a nice mix of melo and drama my picks from the album are Green Light, Liability and Writer In The Dark

In 2013, a 16-year-old LORDE quietly, yet confidently asserted herself as the voice of a generation with her full-length debut, Pure Heroine.

The album would go triple-platinum, win two GRAMMY Awards, and spawn the seven-times platinum record-breaking international juggernaut single “Royals,” and double-platinum follow up “Team.” The former cemented Lorde as “the youngest solo artist and the only New Zealander to achieve #1 on the Billboard Hot 100 since 1987.” Time exalted her amongst the “Most Influential Teenagers in the World,” she landed on Forbes’s “30 Under 30”.

List, graced the cover of Rolling Stone and performed alongside the surviving members of Nirvana during the 2014 Rock and Roll Hall of Fame Induction Ceremony. She also curated theofficial soundtrack for The Hunger Games: Mockingjay – Part 1 and recorded “Yellow Flicker Beat” as the lead single.

This year LORDE makes her anxiously awaited return with her new album “Melodrama” which includes Green Light which has marked the first taste of new music that has set the tone for her highly anticipated performances at marquee festivals including Coachella, Governors Ball, and Bonnaroo.

With two stunning singles released ,‘Greenlight’ & ‘Liability’, the album is set to be another huge success for the young Kiwi artist and will further solidify her dominance of the worldwide Pop stage!