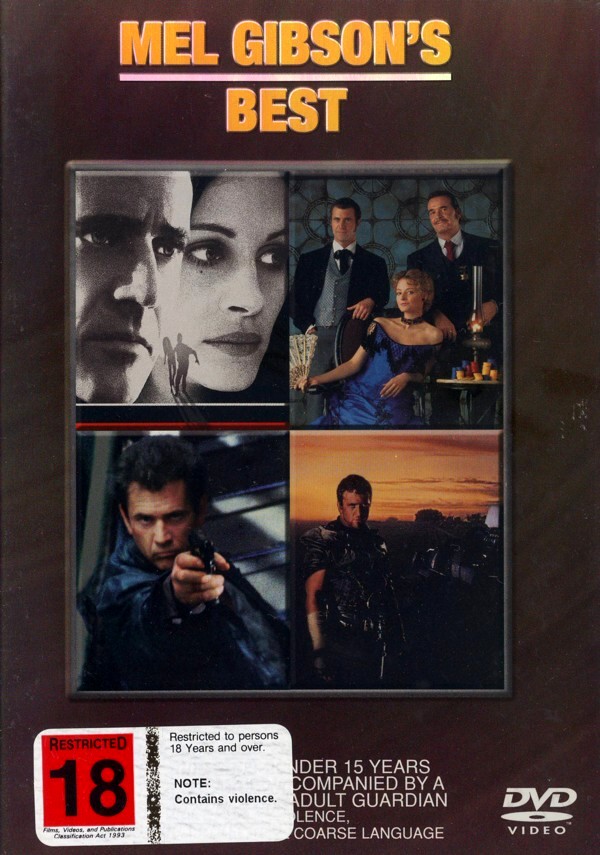 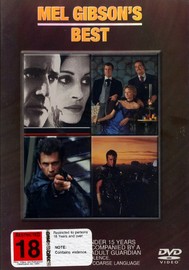 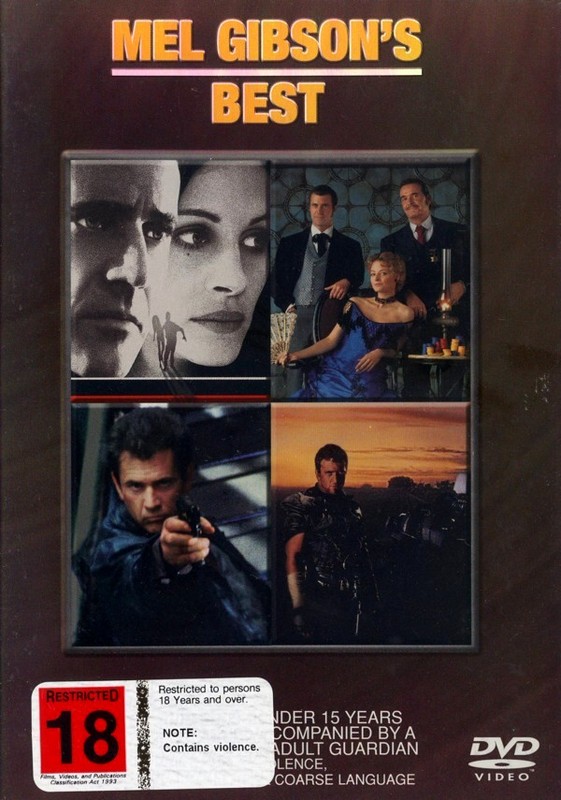 Mad Max 2
The heroic loner who drives the roads of outback Australia in an unending search for gasoline. Arrayed against him and the other scraggly defenders of a fuel-depot encampment are the bizarre warriors commanded by The Humungus, notorious for never taking prisoners when they can pulverize them instead. When the battle is joined, the results are savage.

Maverick
Maverick is rollicking proof of how the West was fun. A riverboat poker tourney promises a winner-take-all $500,000…and Bret Maverick (Mel Gibson) aims to be the winner who does the taking! But first he must cope with the hangman's noose, a runaway stage, a wily Indian chief, outlaws, ingrates, a bagful of rattlesnakes and more close calls than a long-tailed cat in a roomful of rocking chairs. Also stars Jodie Foster as a charming scam artist and James Garner (the original Bret Maverick from the Emmy-winning TV series) as a laid-back lawman.

Conspiracy Theory
A New York taxi driver (Mel Gibson) teams up with an attorney (Julilia Roberts) after he publishes a crackpot theory in a newsletter that may be true. Cryptic Dr Jonas (Patrick Stewart) and his men aim to quash it – and them too.

Payback
The dynamic superstar portrays Porter, a career criminal bent on revenge after his partners in a street heist pump metal into him and take off with his $70,000 cut. Bad move, thugs. Because if you plan to double-cross Porter, you'd better make sure he's dead. Porter resurfaces, wading into a lurid urban underworld of syndicate kingpins, cops on the take, sniveling informants and deadly gangs. Porter wants his money back. And the way he sets out to get it assures that, from beginning to heartpounding end, Payback pays off big.