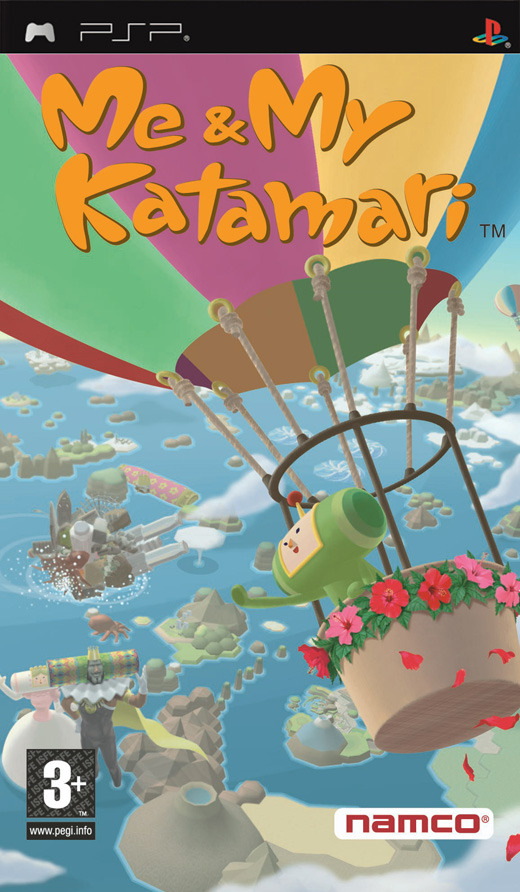 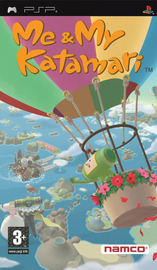 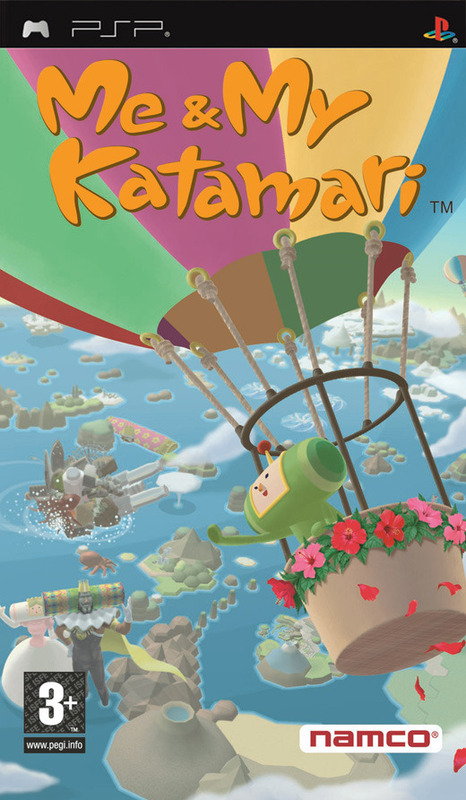 Whether you've heard of Katamari bfore or not my advice is the same.Buy this game. Katamari has a beautifully simple game mechanic where you roll everything up into a ball. The bigger your ball, the bigger the items you can roll up. It's wonderfully simple and amazingly addictive. You'll find the hours melting away while playing this.

The King is back in all his brilliance to keep the Prince and his cousins continuously rolling as you take the adventure on the road with your PSP. The royal family, taking a break from their celestial construction, find themselves on vacation on their very own sunny island when the Prince finds himself cast with the responsibility of creating islands of katamari for homeless animals. Play as the Prince or any of his returning and new PSP exclusive cousins as you roll up new objects in all new levels. Take on friends in wireless play as you roll up as many objects as possible! Enjoy the fun and quirkiness in an all-new installment for its first ever foray into the handheld world.