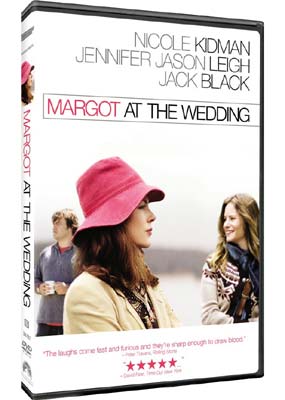 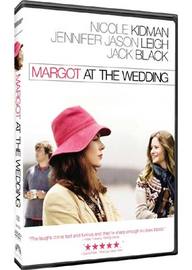 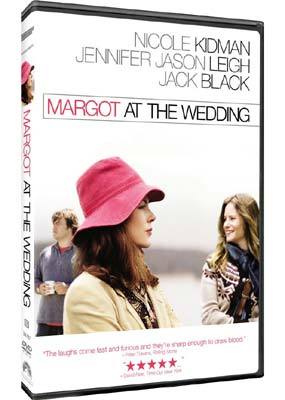 From Academy Award nominated writer/director Noah Baumbach (The Squid and the Whale) comes a daringly funny and bracingly honest exploration of the tender, absurd and sometimes excruciating relationship between siblings. “Played with an uncompromising fearlessness” by Academy Award® winner Nicole Kidman and Golden Globe nominee Jennifer Jason Leigh, this nakedly honest film lays bare all aspects of the human comedy. Margot (Nicole Kidman), a savagely bright, razor-tongued short-story writer who creates chaos wherever she goes, sets off on a surprise journey to the wedding of her estranged and free-spirited sister Pauline (Jennifer Jason Leigh). Margot, with her son Claude (Zane Pais) in tow, arrives with the force of a hurricane. From the minute she meets Pauline's fiance – the unemployed artist Malcolm (Jack Black) – Margot starts to plant seeds of doubt about the union.