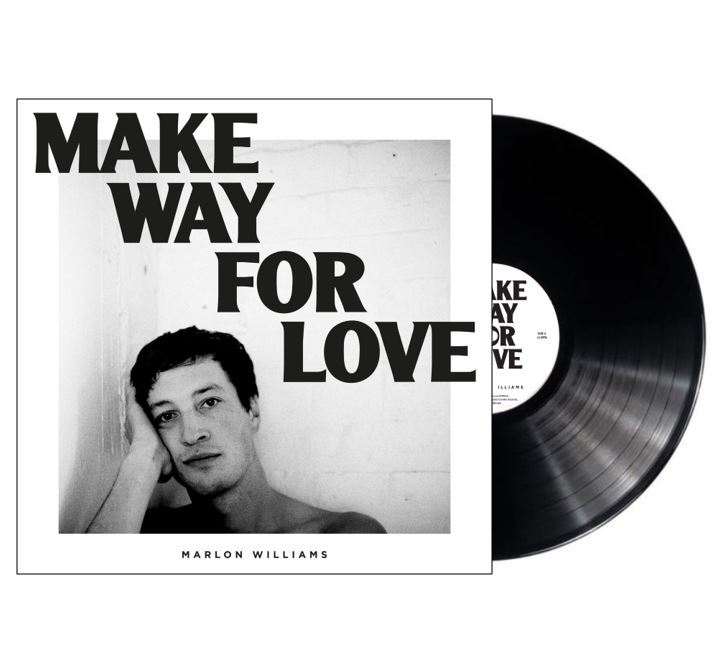 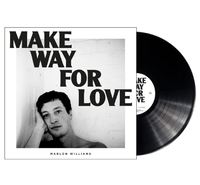 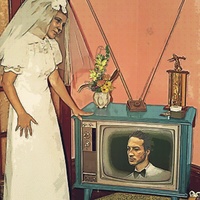 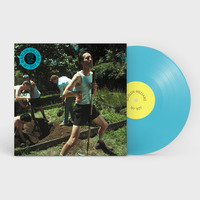 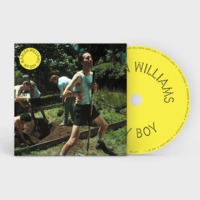 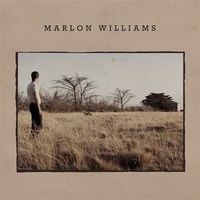 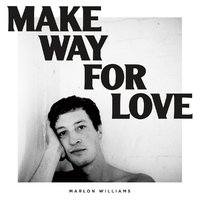 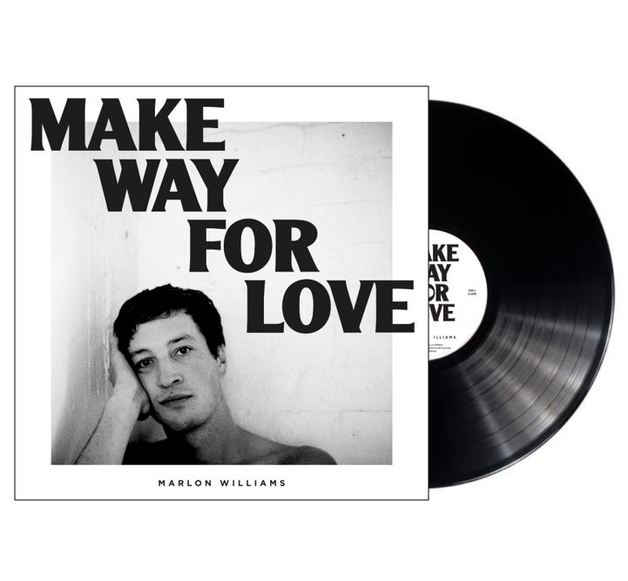 New Zealand’s Marlon Williams will release his sophomore album, Make Way For Love, on February 16th via Caroline Australia. Known for his effortlessly distinctive voice, Make Way For Love marks Marlon’s expo­nential growth as a songwriter. Throughout 11 original songs, he explores new musical terrain and reveals himself in an unprecedented way in the wake of a fractured relationship. In conjunction with today’s album announcement, Marlon announces an international tour and shares the album’s penultimate track, “Nobody Gets What They Want Anymore,” a duet with ex-girlfriend Aldous Harding, recorded after the two broke up via a late-night long distance phone call, and it’s accompany vi­deo.

While Make Way For Love draws on Marlon’s own story, a new area for him after conscientiously not sharing his own life in song in the past, it captures the vagaries of relationships we’ve all been through: the bliss, ache, uncertainty, and bitterness. Like the best of breakup records, Make Way For Love doesn’t shy away from heartbreak, but rather stares it in the face, and mines beauty from it. Delicate and bold, tender and searing, it’s a mightily personal new step for Marlon.

Make Way For Love was recorded with producer Noah Georgeson and his backing band, The Yarra Benders, in North California’s Pa­noramic Studios after several weeks of pre-production in his native Lyttelton, New Zealand with regular collaborator Ben Edwards. The finished result moves Marlon several paces from “country”—the genre that’s been affixed to him more than any in recent years, but one that’s always been a bit too reductive to be wholly accurate – with forays into cinematic strings, reverb, rollicking guitar and at least one quiet piano ballad.