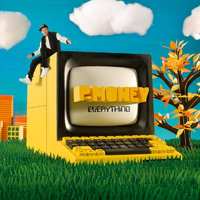 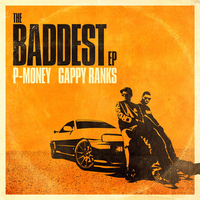 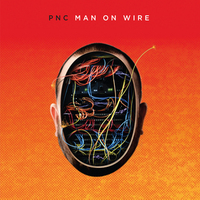 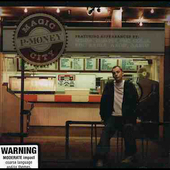 This product is not currently available new.
Available from Marketplace sellers:
P-Money's production credits span across 4 platinum / multi-platinum albums, 3 gold albums, and New Zealand's most successful single of all-time, "Stand Up" by Scribe, which held the number 1 singles chart position for a record breaking 10 weeks.

'Magic City' features 16 incredible P-Money produced tracks and an amazing line-up of guest artists gathered from here and around the world, such as Scribe, Tyna, Con Psy, PNC, Akon, Roc Raida, Aasim and much more.

As a producer and recording artist P-Money received critical acclaim and international recognition for his gold selling debut album 'P-Money - Big Things'. P-money's proficiency behind the boards has led him to become one of the most in demand hip-hop producers in the south pacific, composing & recording tracks for local hip-hop luminaries such as Scribe, Deceptikonz, Ill Semantics, Unique, King Kapisi and Che-Fu and Nesian Mystic.

The world-class production featured on these releases, and indeed all of Mr. Money's work, has served as a new benchmark amongst the growing number of New Zealand hip-hop artists & producers.

P-Money is also affiliated with production company 'Grind Music' in New York. Through Grind's connections P-Money's beats are offered to major hip-hop recording artists. International interest is peaking in the 25 year-old prodigy from Papakura resulting in production requests from such hip-hop greats as Fat Joe (Atlantic Records), Roc Raida and The X-Ecutioners (Sony/Columbia Records). Rapper 'I-20' of Disturbing The Peace (Def Jam South) will be the first American artist to employ P-Money's production on his upcoming album.

As the country's most successful DJ/turntablist, P-Money attended several international competitions and earned numerous Australian and New Zealand titles. In 2001 P-Money made history placing 3rd equal at the Technics DMC World DJ Championships in London, a first for any DJ from New Zealand. Not only a scratch/battle DJ, P is equally regarded as one of this countries best club/party DJ's. Rocking party sets in New York, London, Sydney, Auckland, Wellington, Christchurch and Dunedin.