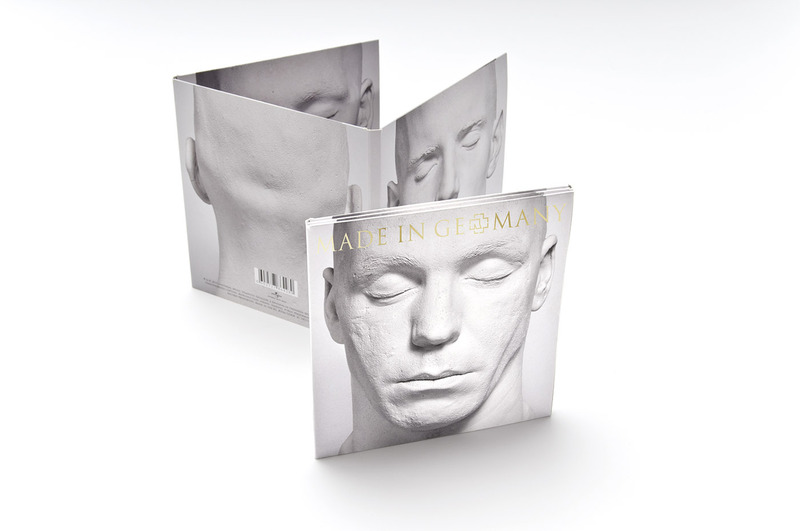 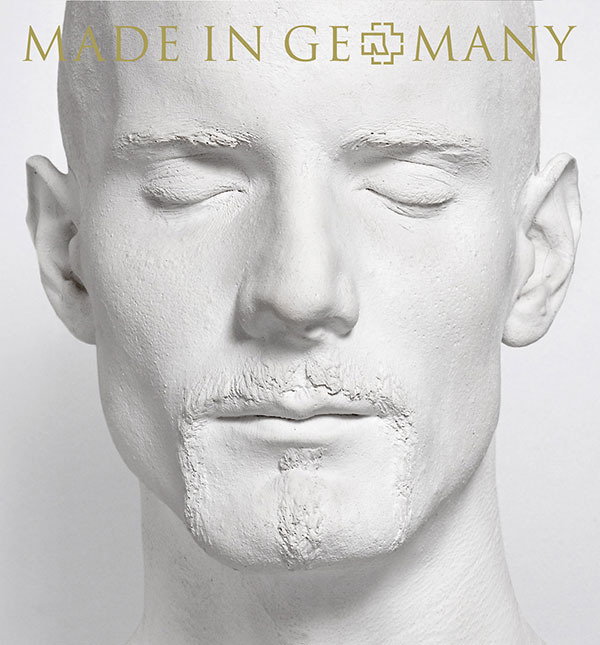 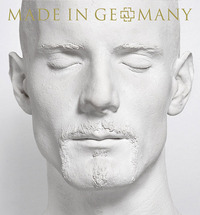 Made In Germany [Standard Edition] 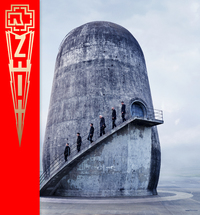 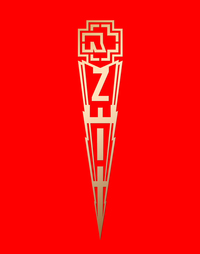 $57.00
ZEIT (Special Edition)
CD
In stock - get it today before 6pm with Jungle Express 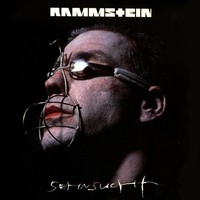 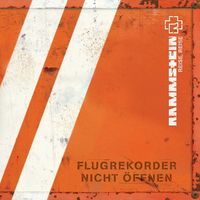 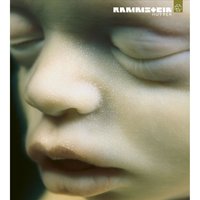 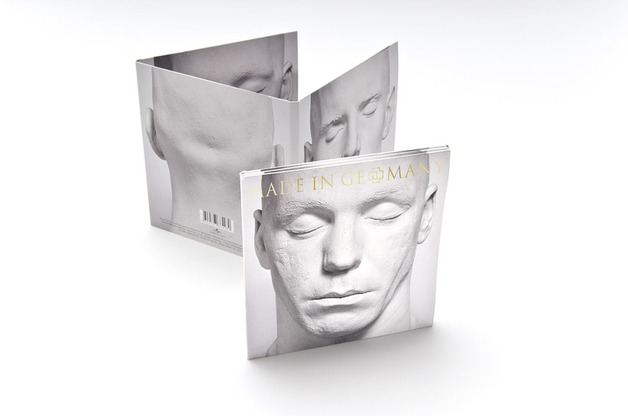 The standard album will come in a 6 panel digisleeve.

Rammstein release their career retrospective ‘Made In Germany 1995 – 2011’

Since their formation in the mid-90’s Rammstein have ultimately become one of the biggest, and most controversial, rock groups in the world, and arguably the most successful German-language group in music history.