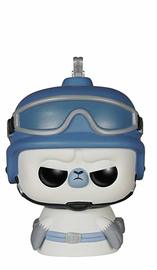 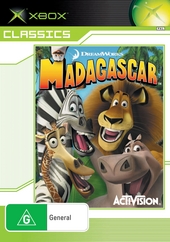 Unavailable
Sorry, this product is not currently available to order
Based on the highly anticipated animated feature film from DreamWorks, MadagascarTM is the only game that lets players enter the world of four hilarious Central Park Zoo animalsâ€”a personality-packed crew made up of a lion, zebra, giraffe and hippo. Players must master each animal's natural skills while adventuring through the exciting city of New York and the dangerous island of Madagascar, interacting with other animals and tackling obstacles and enemies in scenarios from the movie and beyond. FEATURES:
Release date NZ
April 6th, 2006
Game Platform
Brand
Publisher
Activision
UPC
5030917035296
Product ID
1514299