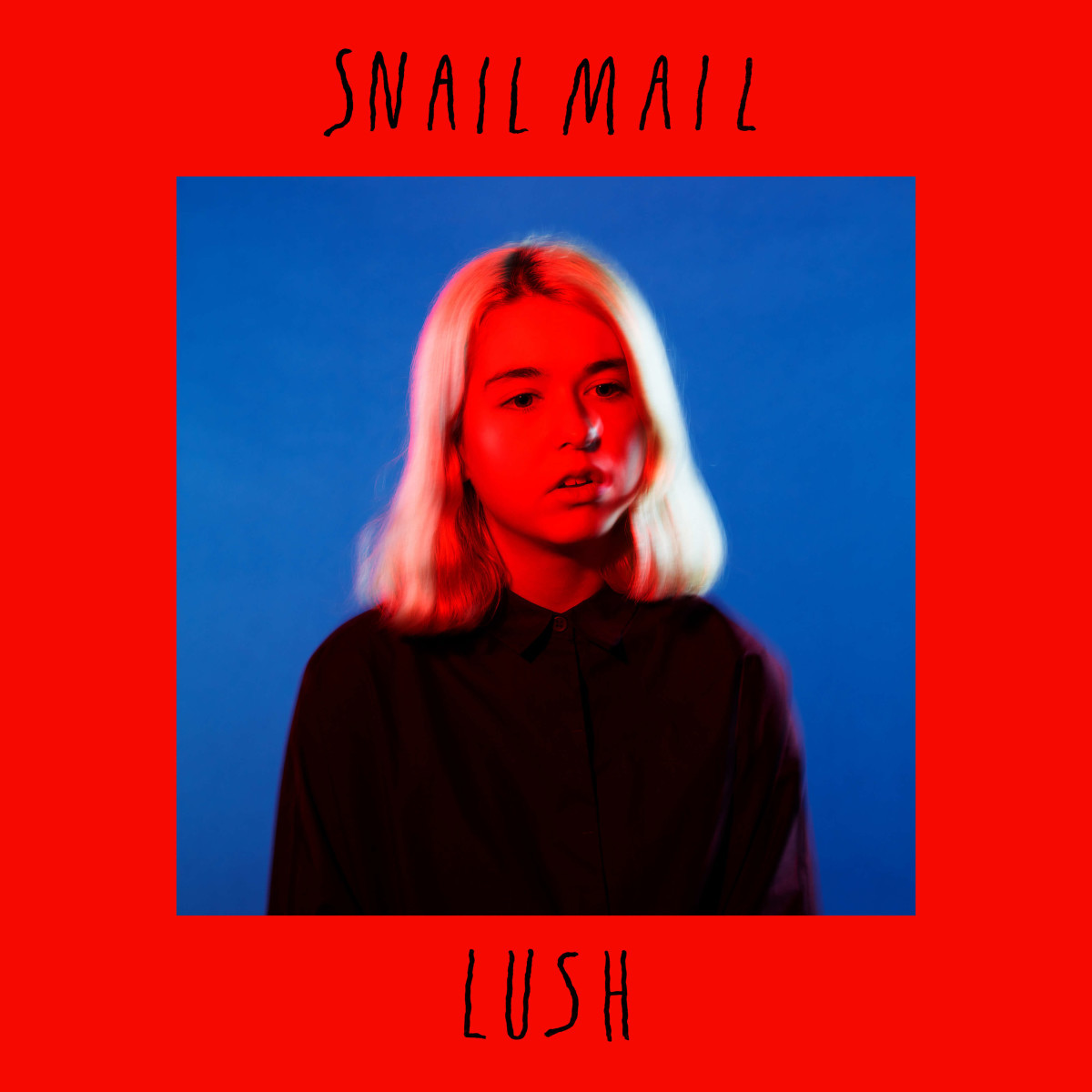 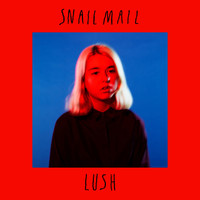 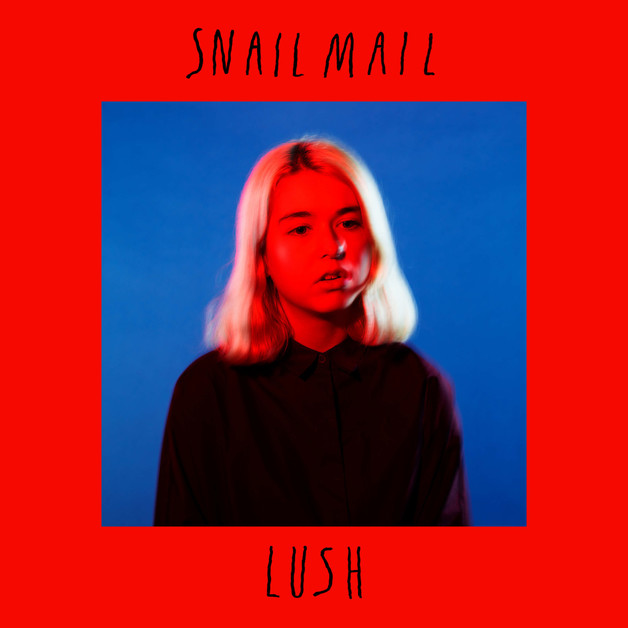 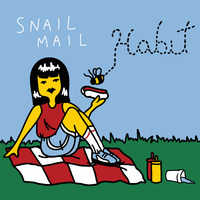 Throughout Lush, Lindsey Jordan’s clear and powerful voice, acute sense of pacing, and razor-sharp writing cut through the chaos and messiness of growing up: the passing trends, the awkward house parties, the sick-to-your-stomach crushes and the heart wrenching breakups. Jordan’s most masterful skill is in crafting tension, working with muted melodrama that builds and never quite breaks, stretching out over moody rockers and soft-burning hooks, making for visceral slow-releases that stick under the skin.

Lush feels at times like an emotional roller coaster, only fitting for Jordan’s explosive, dynamic personality. Growing up in Baltimore suburb Ellicot City, Jordan began her classical guitar training at age five, and a decade later wrote her first audacious songs as Snail Mail. Around that time, Jordan started frequenting local shows in Baltimore, where she formed close friendships within the local scene. By the time she was sixteen, she had already released her debut EP ‘Habit’.

In the time that’s elapsed since Habit, Jordan has graduated high school, toured the country, opened for the likes of Girlpool and Waxahatchee as well as selling out her own headline shows, and participated in a round-table discussion for the New York Times about women in punk.