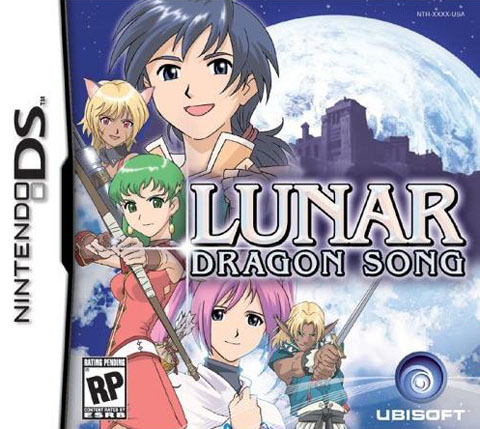 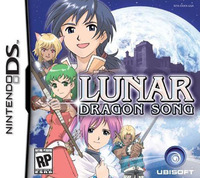 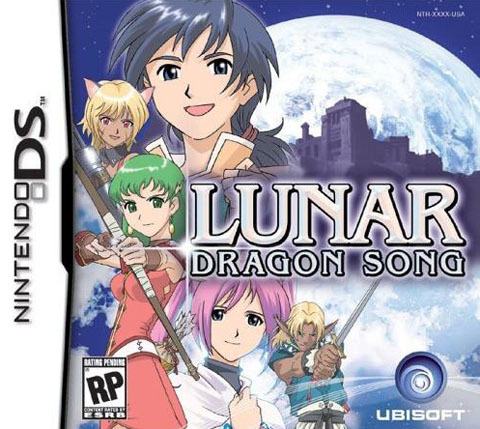 Show Hide Adult Content
Unavailable
Sorry, this product is not currently available to order
Lunar: Dragon Song, also the first traditional fantasy RPG for Nintendo DS, takes players to 1,000 years before the events that occurred in the first game of the Lunar series, Lunar: The Silver Star. The world of Lunar is at peace under the protection of the goddess Althena, creator of Lunar. At the fringes of this peaceful existence, vicious demons have started to slowly invade, and there are few with power enough to know how to deal with this demon invasion. Players experience the world of Lunar as the human boy, Jian, and his group of friends. Jian's story begins simply but quickly evolves as he and his friends unravel the evil plot being laid against Althena and discover that they alone can save Lunar from the forces of evil.