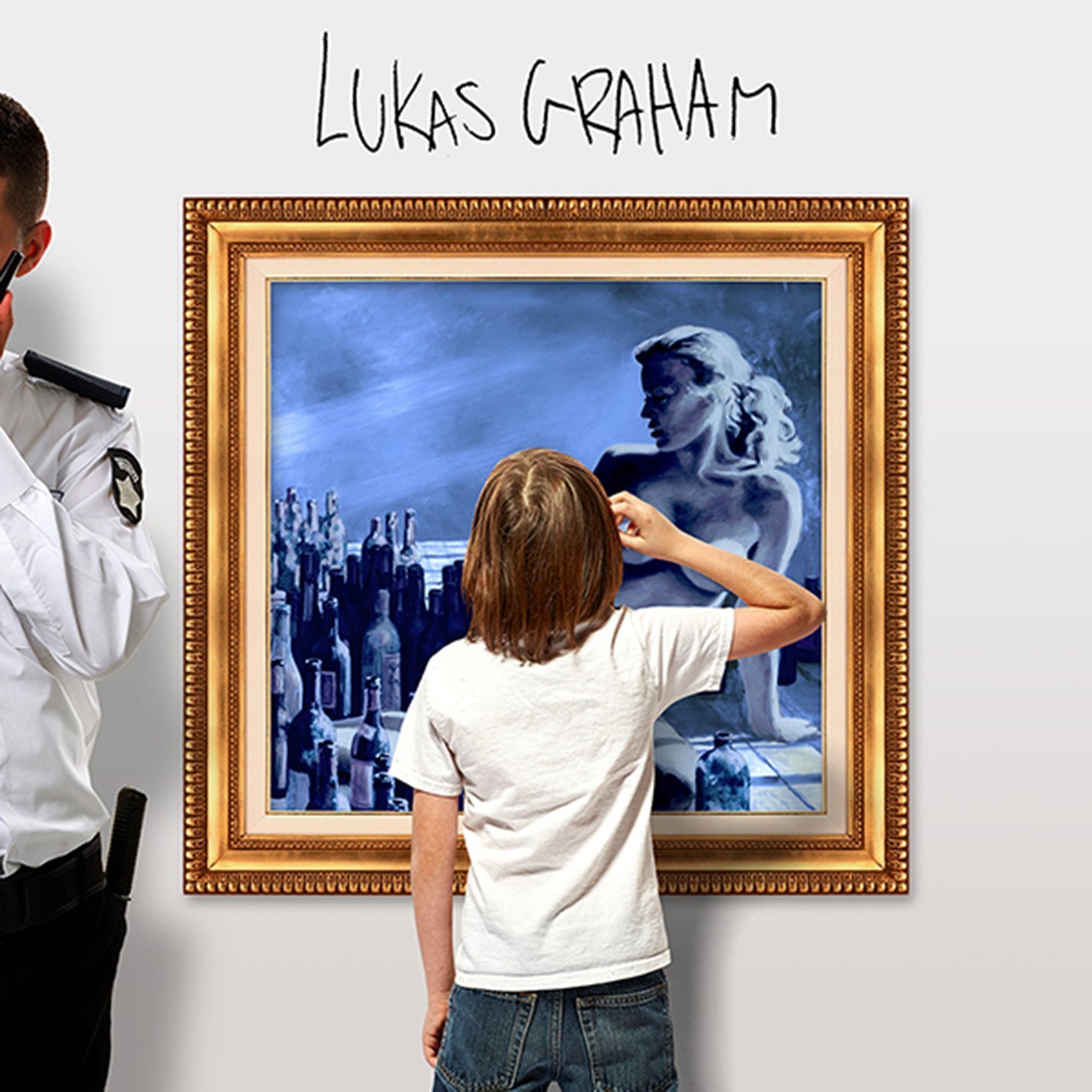 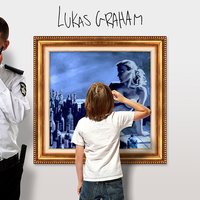 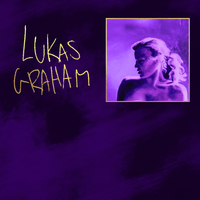 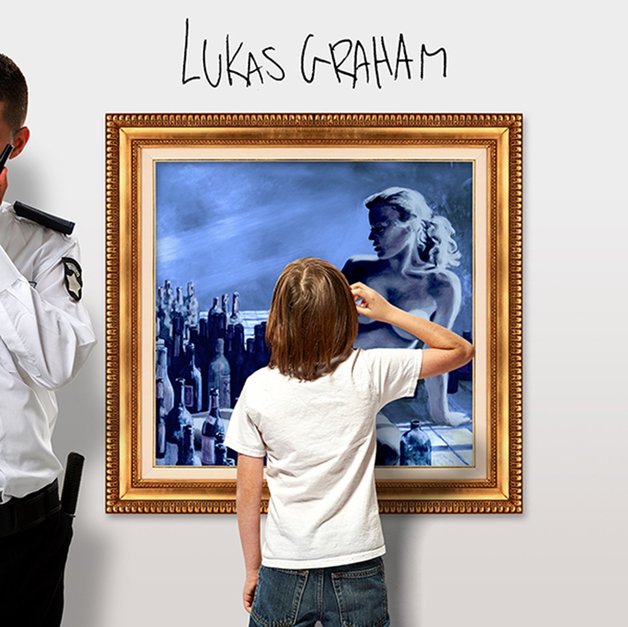 An absolute gem of an album. 7 Years & Mama Said will be the commercial hits but they are by no means the only ones which deserve to be heard. The whole album is above average & easy to listen to. 10/10

Looking forward to them releasing another album, this one is one of my favourites. Easy listening, great to sing along to.

Growing up in Christiania—an autonomous artists’ enclave in the centre of Copenhagen with no cars, streetlights, or police, and few personal luxuries—shaped singer Lukas Graham Forchammer’s dy­namic sound. “Our scope away from home was so huge,” he says. “Instead of making up a pretty little love story about some girl I like, I end up singing about my boys in jail and how I feel. It’s easier for me to be honest about who I am than to start making up some fairytale”.

For the debut album ‘Lukas Graham’, that honesty is centred largely on remembering his father, as Lukas turned to his writing as a means to cope with and understand that loss. The result is 11 tracks filled with emotion, powered by Lukas’ soulful vocals and pop melodies but with his engaging and heartfelt lyrics always at the core. From his early Scandinavian success to what has rapidly become widespread acclaim across the globe, Lukas is always alongside his “boys” in the band—Mark “Lovestick” Falgren (drums), Magnús “Magnúm” Larsson (bass), and Kasper Daugaard (keyboard)—childhood friends who play an integral role in both the musical process and the live performance.