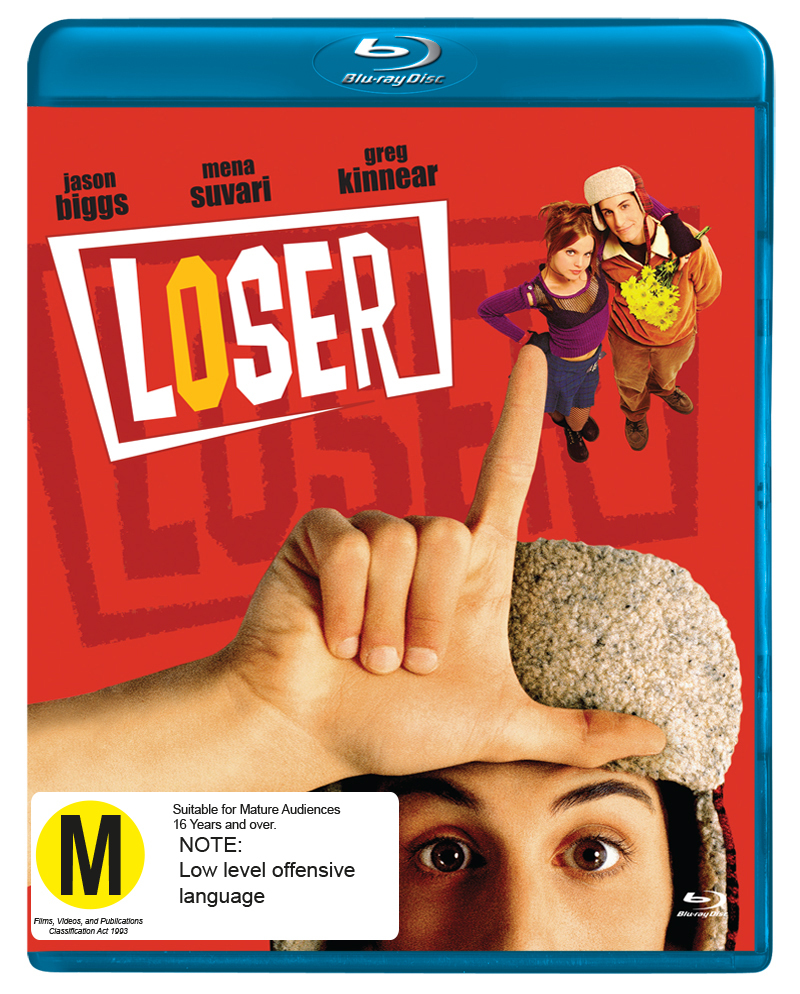 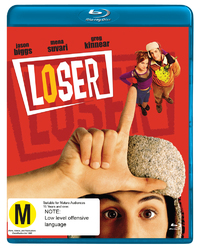 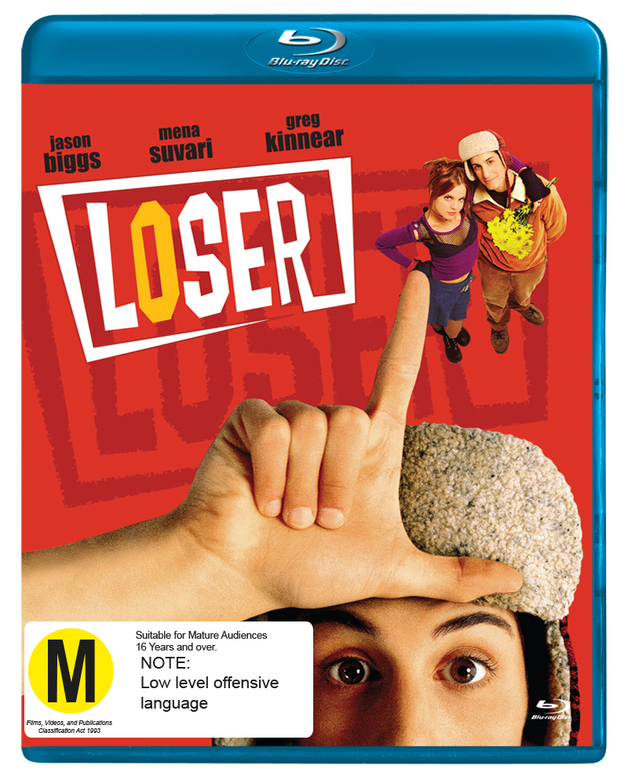 American Pie’s Jason Biggs will win your heart as lovable loser Paul Tannek, a small-town guy just starting college in New York City. With little cash, no friends and three hard-partying, girl-chasing roommates who taunt him when they’re not ignoring him, Paul’s life is the pits. Then he meets kindred spirit, fellow student Dora Diamond (American Beauty’s Mena Suvari) and things start to look up. But if Dora’s heartless boyfriend, their literature professor Edward Alcott (Greg Kinnear), doesn’t get in the way of the budding romance, Paul’s conniving roommates will. Directed by Amy Heckerling (Clueless, Fast Times at Ridgemont High), this winning romantic comedy features cameos by Dan Aykroyd and Andy Dick.