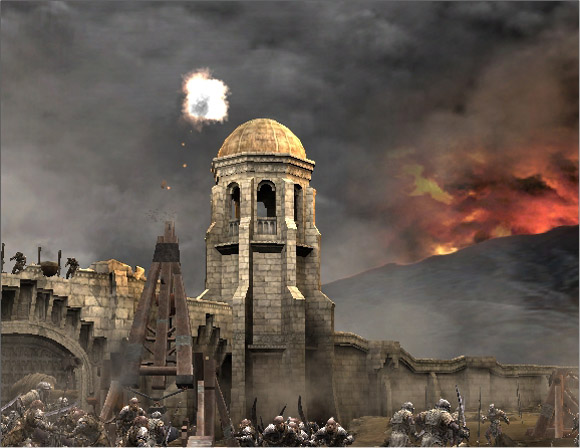 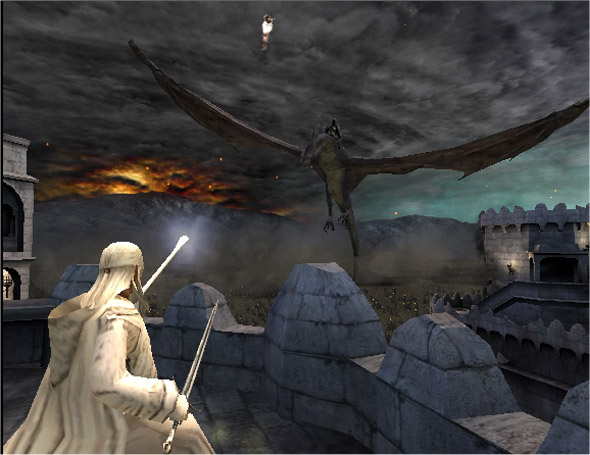 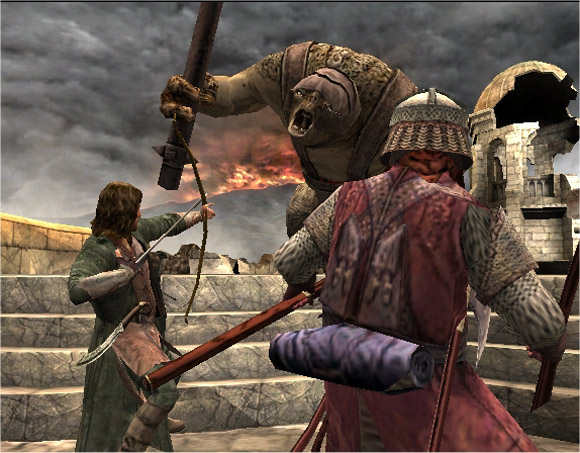 Lord Of The Rings: Return of the King 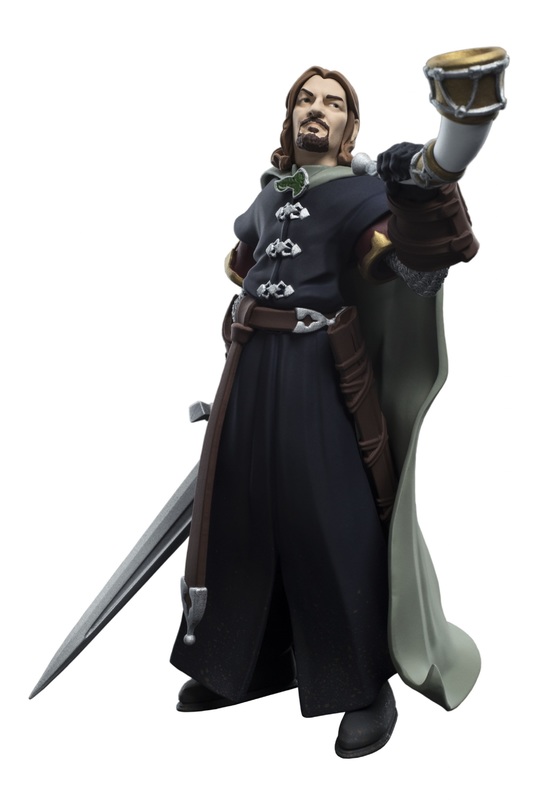 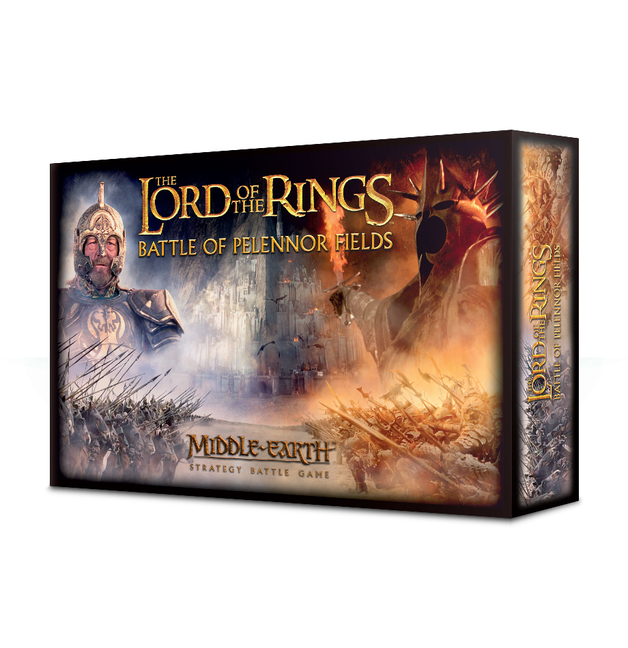 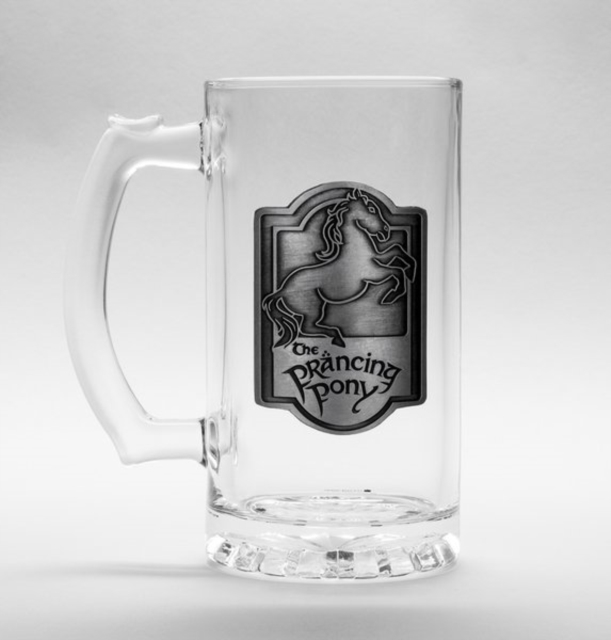 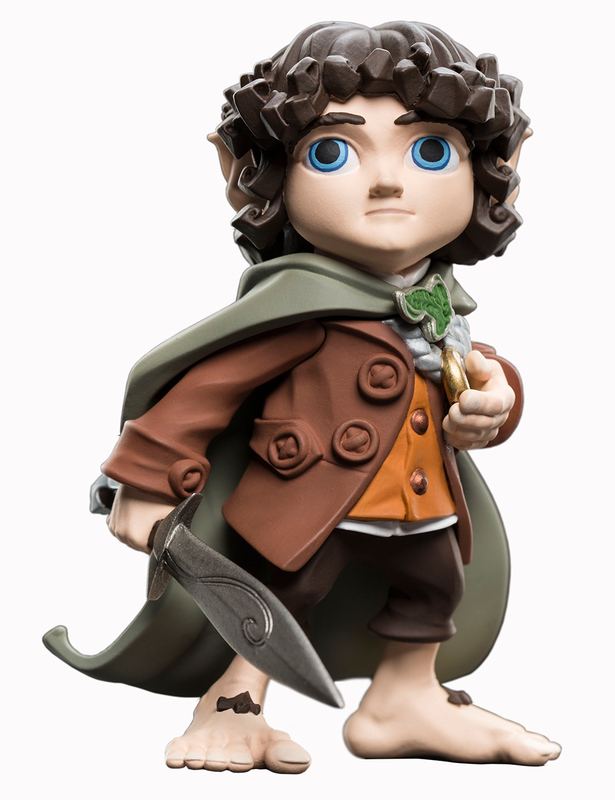 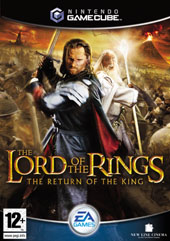 Due to COVID-19, we're unable to accept new orders at this time. Learn more...
One Ring to bring them all and in the darkness bind them... Based on New Line Cinema’s upcoming film adaptation of J.R.R. Tolkien’s classic fantasy novel, The Lord of the Rings, The Return of the King video game will once again put the fate of Middle-earth in the hands of the gamer. In the final instalment of the blockbuster movie trilogy, players must destroy the One Ring by casting it into the Crack of Doom, freeing Middle-earth from the clutches of the Dark Lord Sauron.

EA’s second “The Lord of the Rings” action adventure game, The Lord of the Rings, The Return of the King, will allow players to journey through multiple gameplay paths, taking control of the motion picture trilogy’s heroes. Defend the walls of Minas Tirith as Gandalf, raise the Army of the Dead as Aragorn, Legolas, or Gimli, and with Frodo and Sam, deliver the ring to the fiery depths of Mount Doom.

Based on the environments from the upcoming movie, The Return of the King’s third person gameplay will include immersive action and adventure elements set in rich, interactive levels. An all-new multi-player co-op mode will let players form their own Fellowship before embarking on their journey through Middle-earth.
Release date NZ
November 13th, 2003
Game Platform
Brand
Publisher
Electronic Arts
UPC
5030930035129
Product ID
1457750