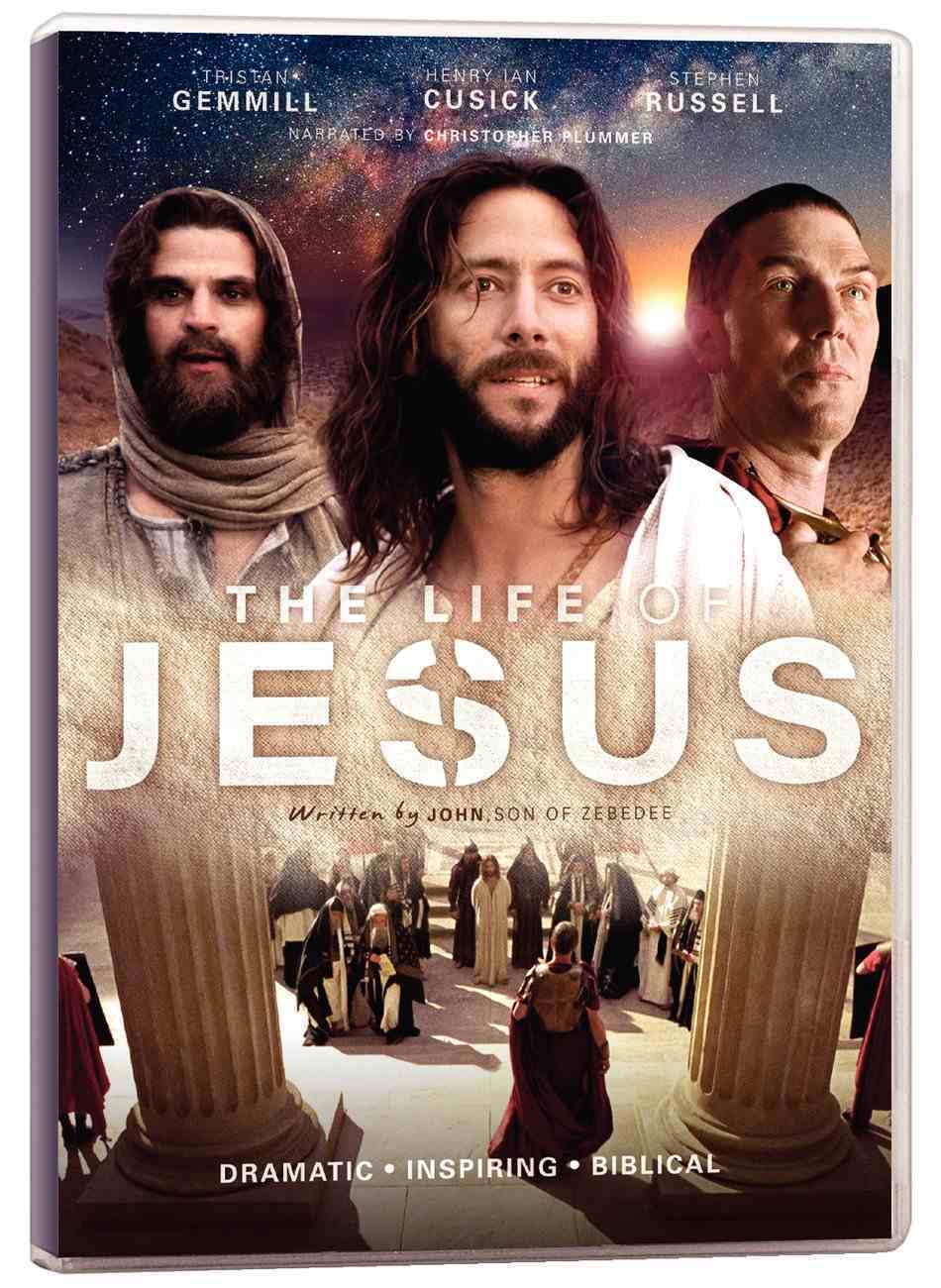 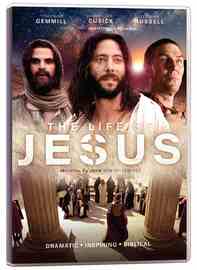 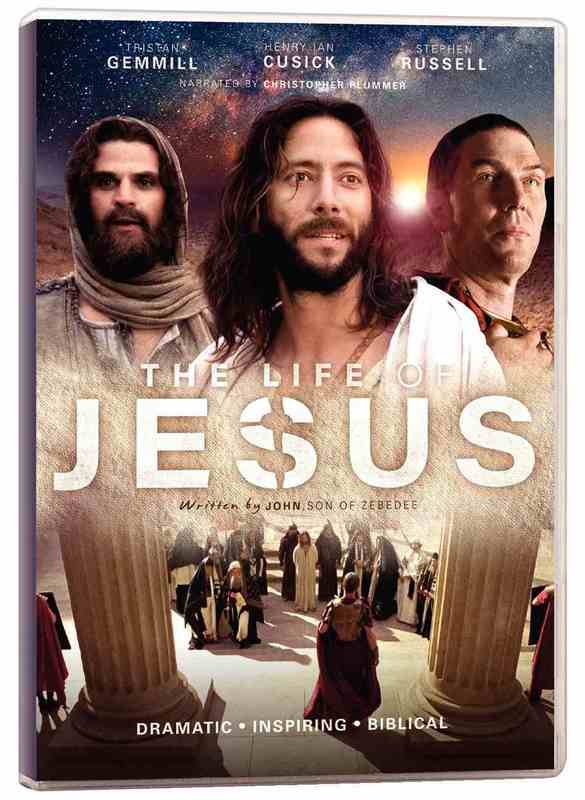 The Life of Jesus is the word-for-word telling of the Gospel of John in Cinematic form.

The Life of Jesus Tells the story of Jesus Christ, as seen through the eyes of his follower John. Jesus is almost thirty years old when he becomes a public figure and he is quickly known for his wise lessons about knowing God, his inspirational stories and the miraculous healings he performs. He heals the son of a Roman centurion, brings a disabled man to his feet, gives sight to a blind man, and wakes his friend Lazarus from the dead.

His growing following is an increasing concern for the Jewish leaders. When he starts to ignore their strict religious laws by performing miracles on the Sabbath and offends them by saying he is the Son of God, his fate is sealed. He is betrayed, arrested and taken to the Roman governor Pilate, who is thrust into a difficult situation. He lets a mob decide Jesus' fate, washing his hands of the consequences, and Jesus is put to death. His followers are shocked and dismayed. Is his death really the end?