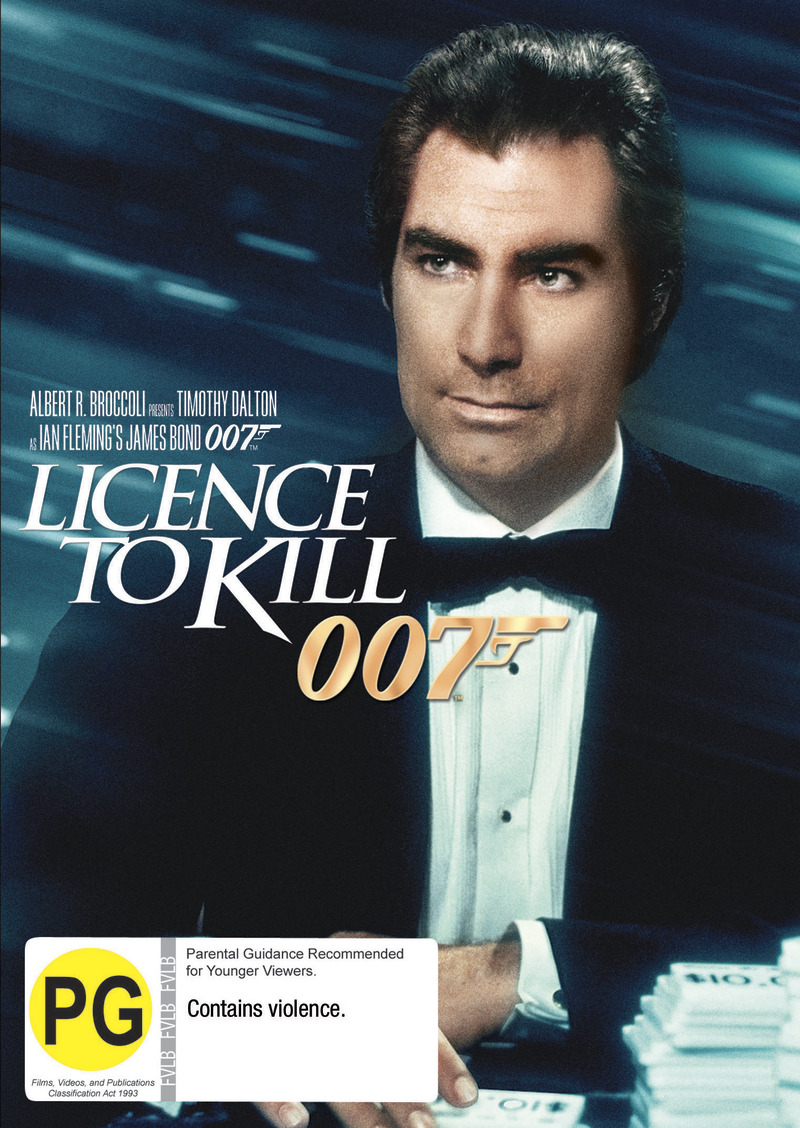 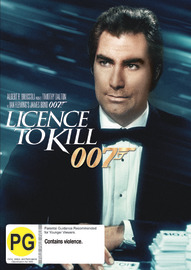 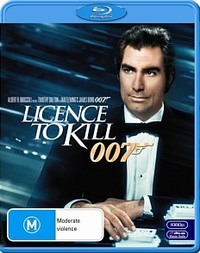 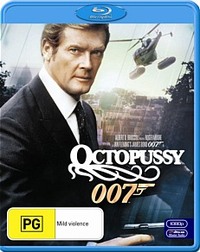 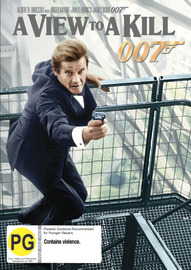 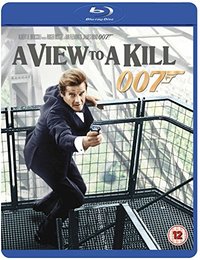 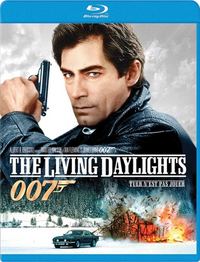 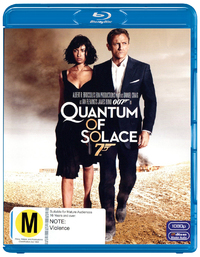 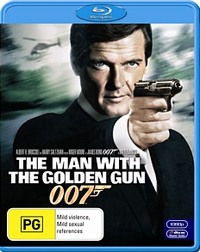 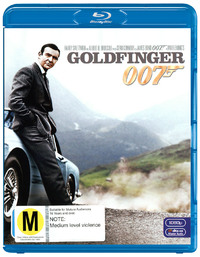 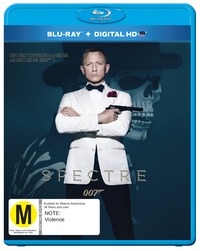 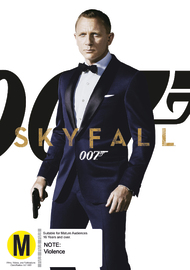 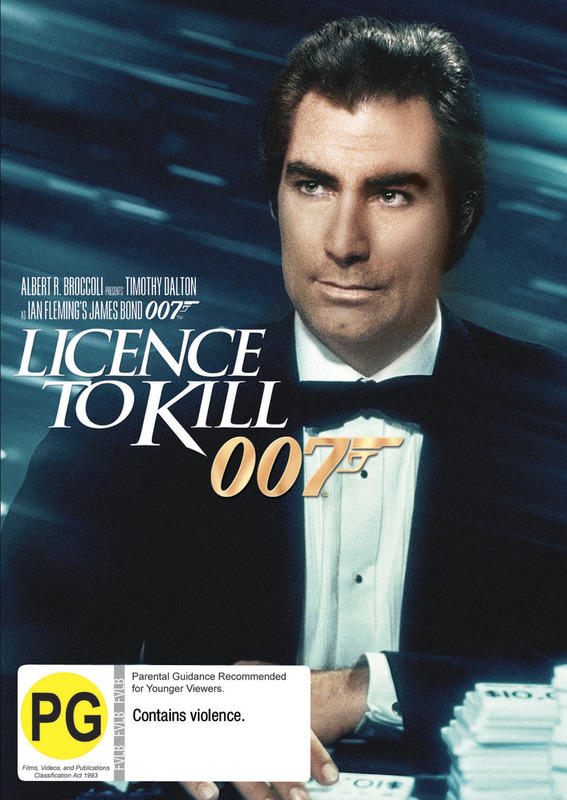 His bad side is a dangerous place to be.

One of Latin America's most powerful drug-dealers, Franz Sanchez (Robert Davi), aims to extend his dealings into the Orient while strengthening his holdings in the Americas. His only problem: a bitterly vengeful James Bond, who has lost his position with Her Majesty's Secret Service.

Look for a cameo by Wayne Newton and excellent performances by two glorious Bond beauties: Carey Lowell and Talisa Soto. Licence to Kill is a gritty story filled with spectacular action and suspense that has made the James Bond film series the best-loved and most successful in cinema history.