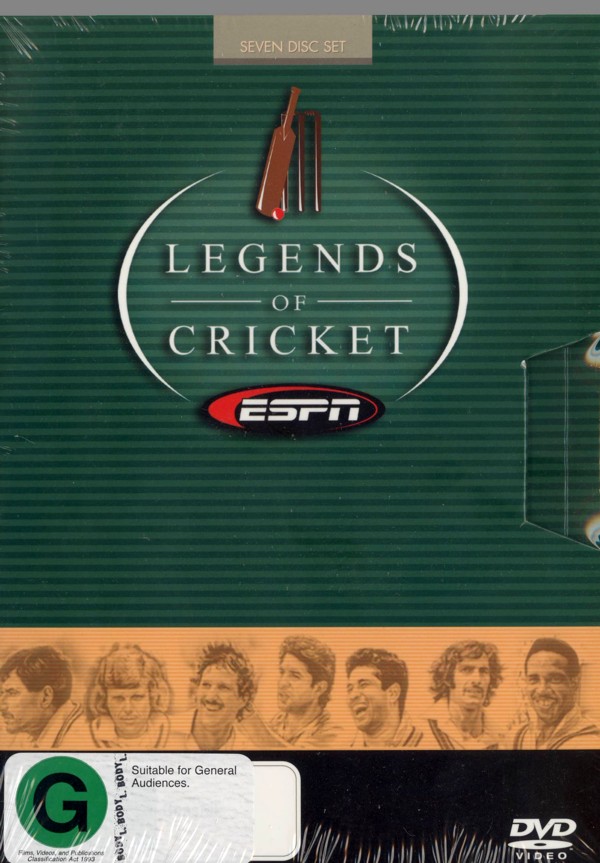 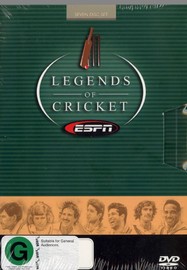 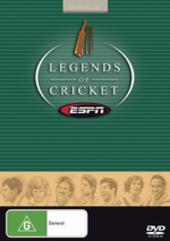 Show Hide Adult Content
Unavailable
Sorry, this product is not currently available to order
It has often been said that you can best judge the quality of a sporting team by the talents of the players left out and never has this been better illustrated than with ESPNâ€™s LEGENDS OF CRICKET.

These players are the 50 greatest cricketers of the century, as voted by a blue-ribbon panel of judges assembled by ESPN. The panelists were asked to list in order, their top 50 players. Cricketing legends from Australia, England, India, New Zealand, Pakistan, South Africa and the West Indies all made it to the final 50.

Footage of and tributes to these great players only underlines the fact that this entire series is about the very best in the history of cricket and that the margin between the top 25 and the second 25 is often very slim indeed.