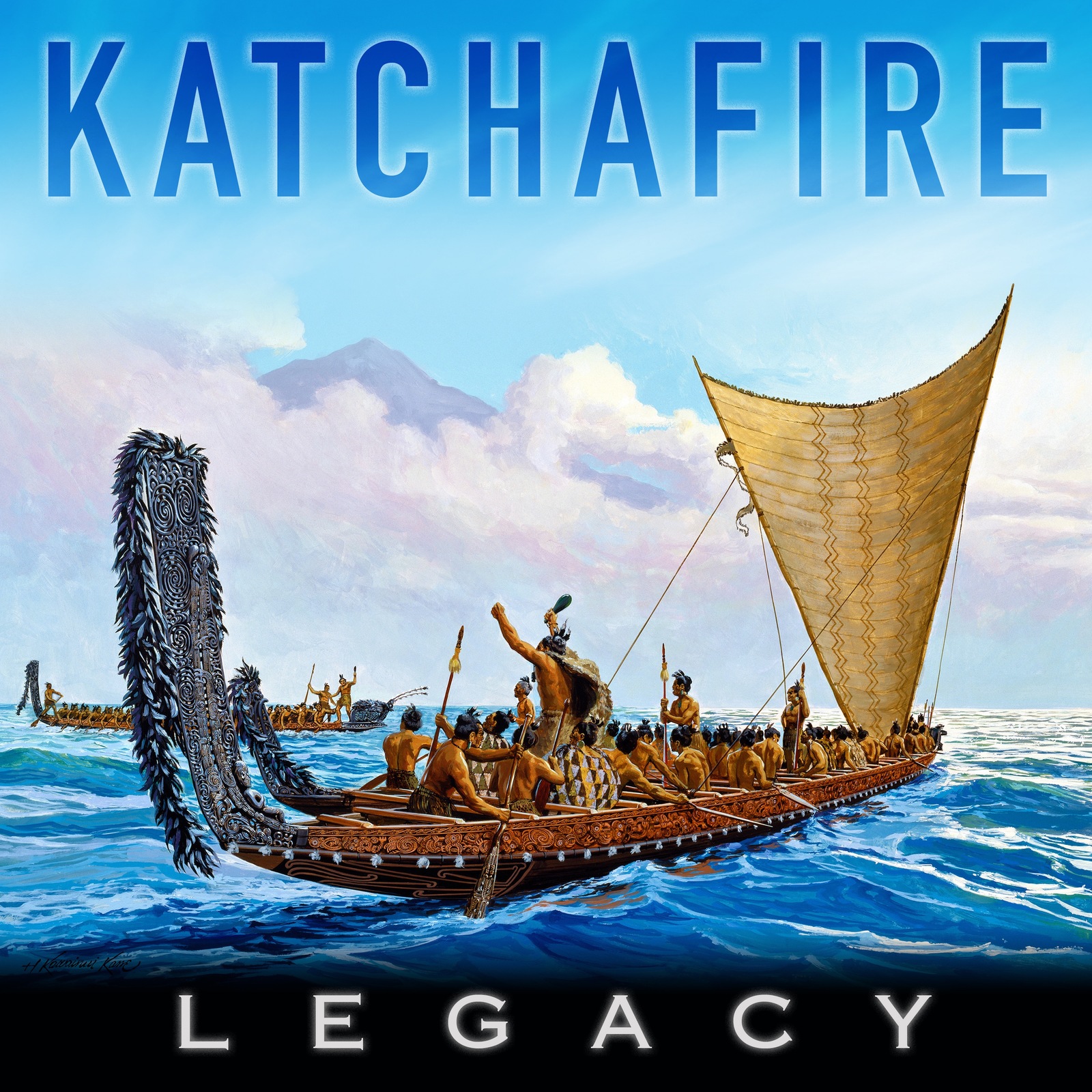 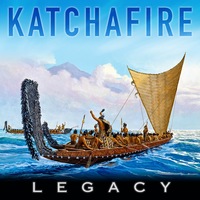 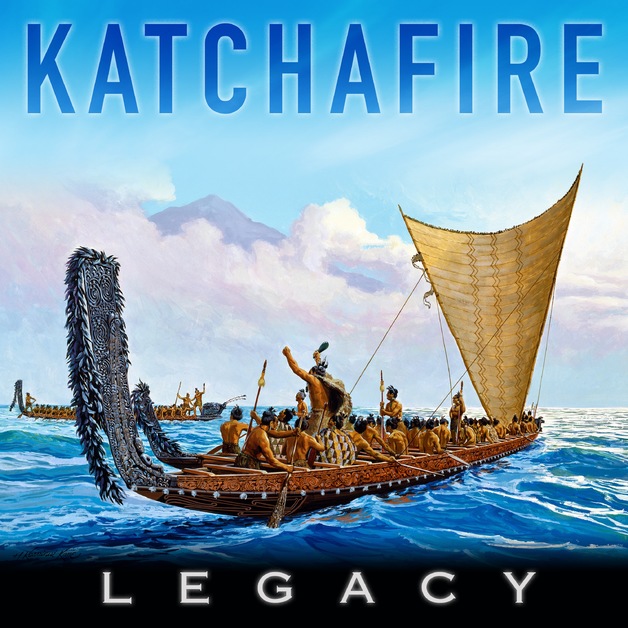 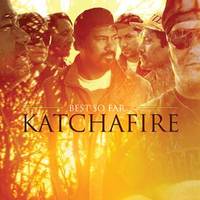 The LEGACY album is exciting and fresh with messages of love, hope, togetherness, and family; with the 12 songs on this album being recorded in numerous studios around the world from New Zealand and Australia to LA and Hawaii to Jamaica, featuring collaborations with some of reggae’s finest.