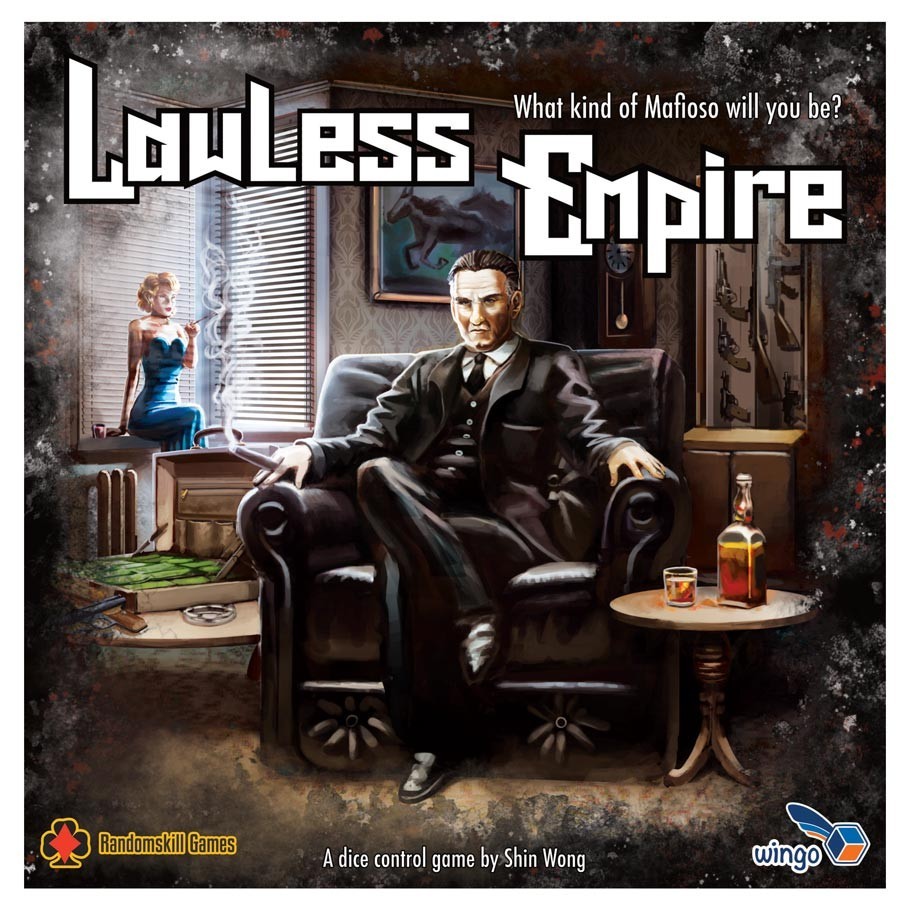 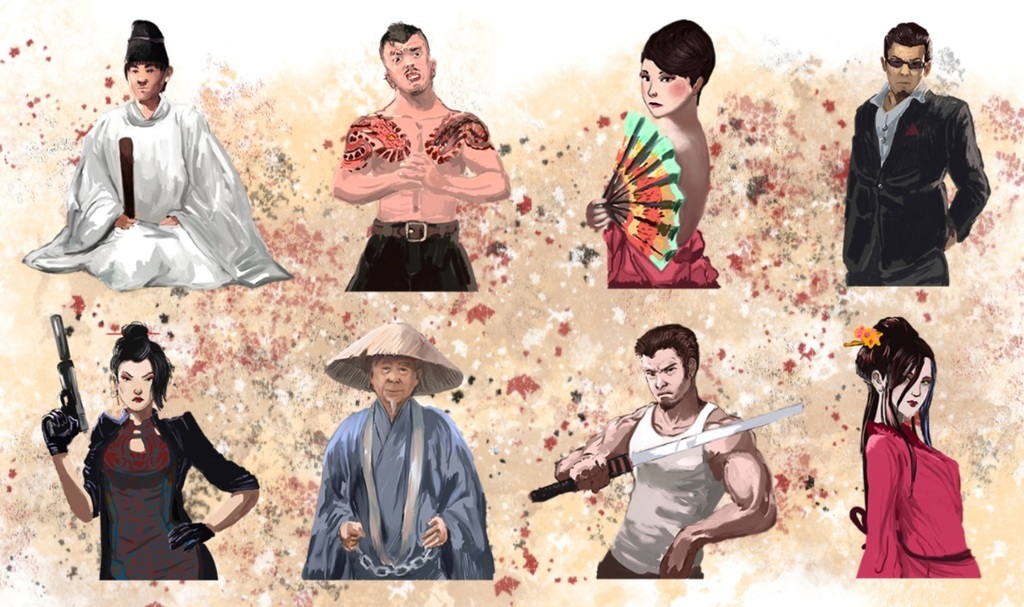 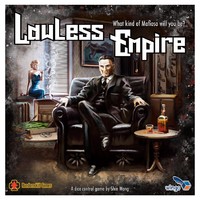 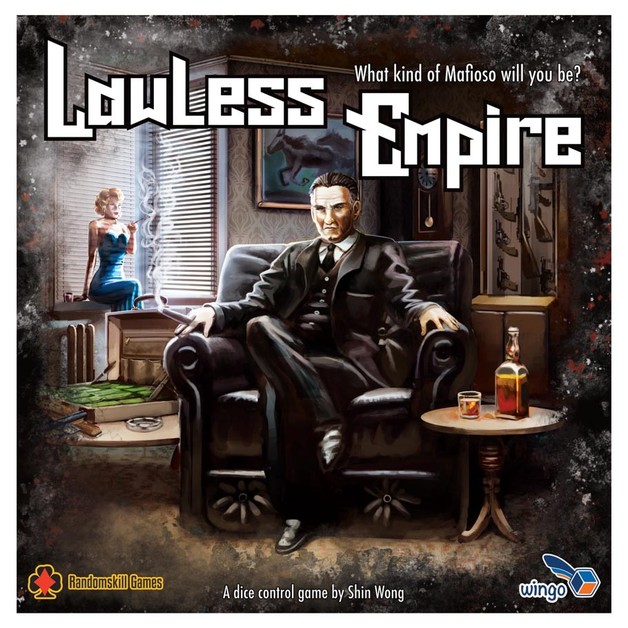 Lawless Empire transports you to the seedy underworld of Scarpizo, where you walk in the shoes of a Mafioso, vices and all.

The game uses refreshing dice mechanics which requires players to roll customized dice to bid for actionable plans. Similar to how mob bosses get things done in the underworld through their henchmen, the rolled dice are controllable using the abilities from players’ soldati (first level in the mafia hierarchy) to gain an upper hand in Scarpizo.
Devising a winning strategy in Lawless Empire requires more than just a good roll. An element of deduction is incorporated into the game whereby players are required to deduce one another's hidden roles in order to stand a chance to win the game. Inviting the wrong player(s) to assist you in running your illegal syndicates will cost you points at the end of the game. To emerge triumphant, you must play a well-rounded game in order to strike a balance between gaining deduction information, amassing soldati abilities and controlling illegal syndicates.
Control the dice, control your opponent!