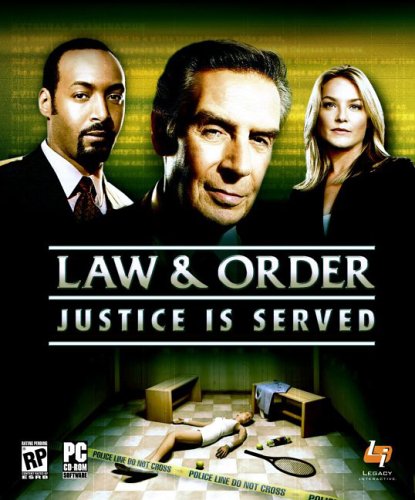 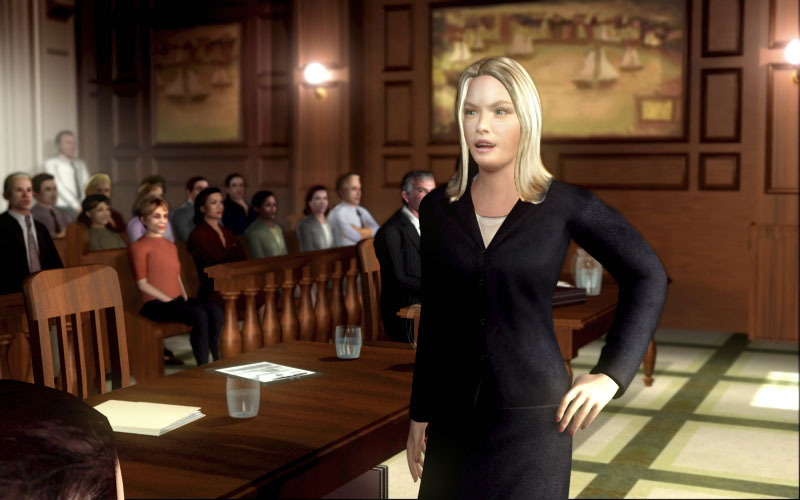 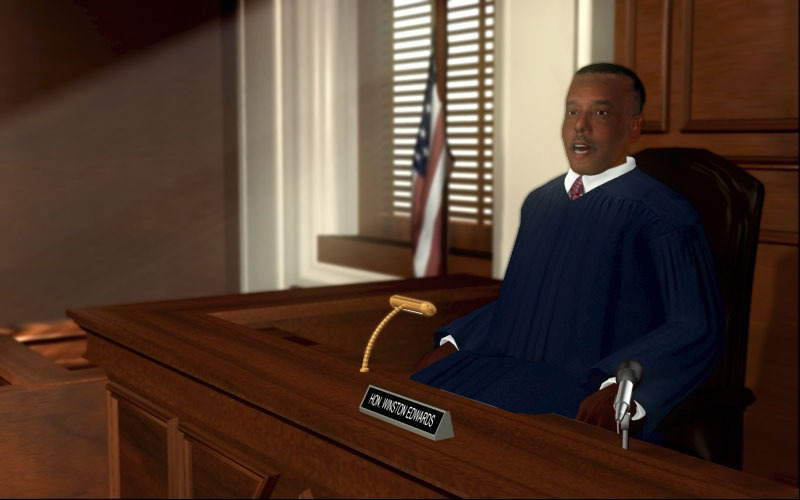 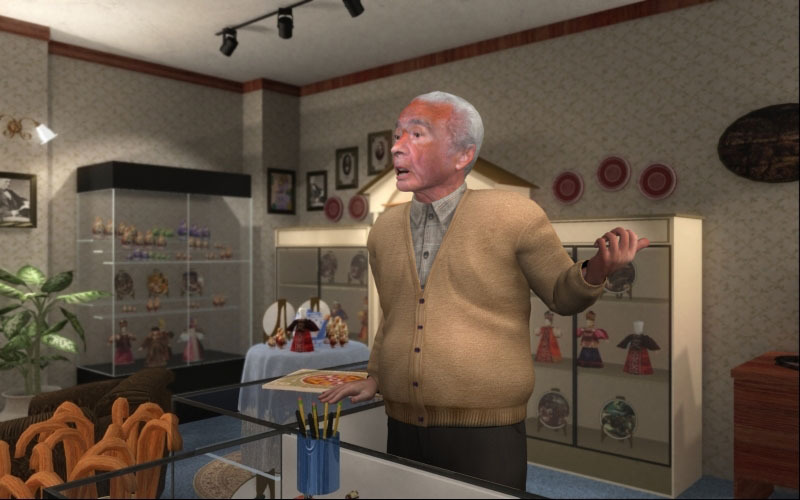 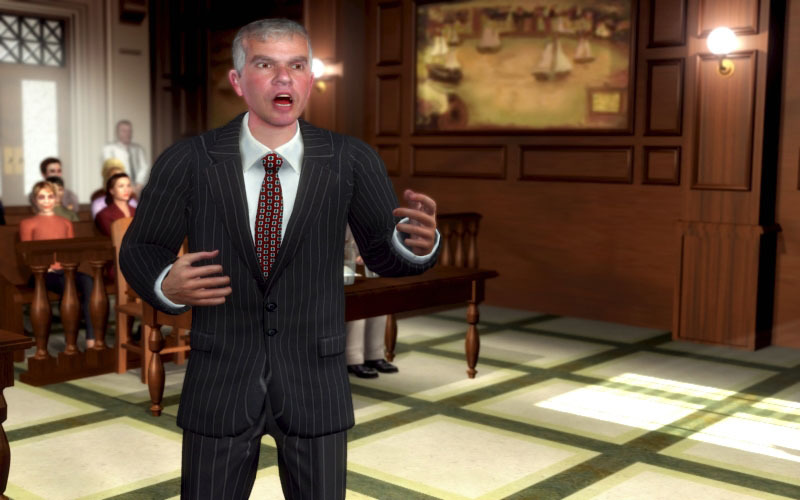 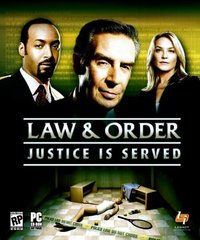 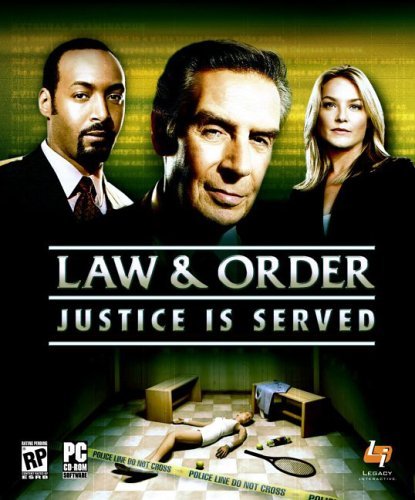 Unavailable
Sorry, this product is not currently available to order
She's beautiful, athletic, rich...and she's dead. Elena Kusarova was tennis' beautiful IT Girl that is, until she was found dead on the locker room floor the day before the start of the U.S. Open.


The 18-year-old tennis prodigy had been developing into the number one ranked player, and had a modeling contract and major endorsements in the works. Elena was big business and big competition! In the world of professional women's tennis, the competition is fierce and now it seems that the elimination of opponents may take place both on and off the courts. Just like on the hit TV series, you now must follow the evidence, find the killer and bring the person to justice!