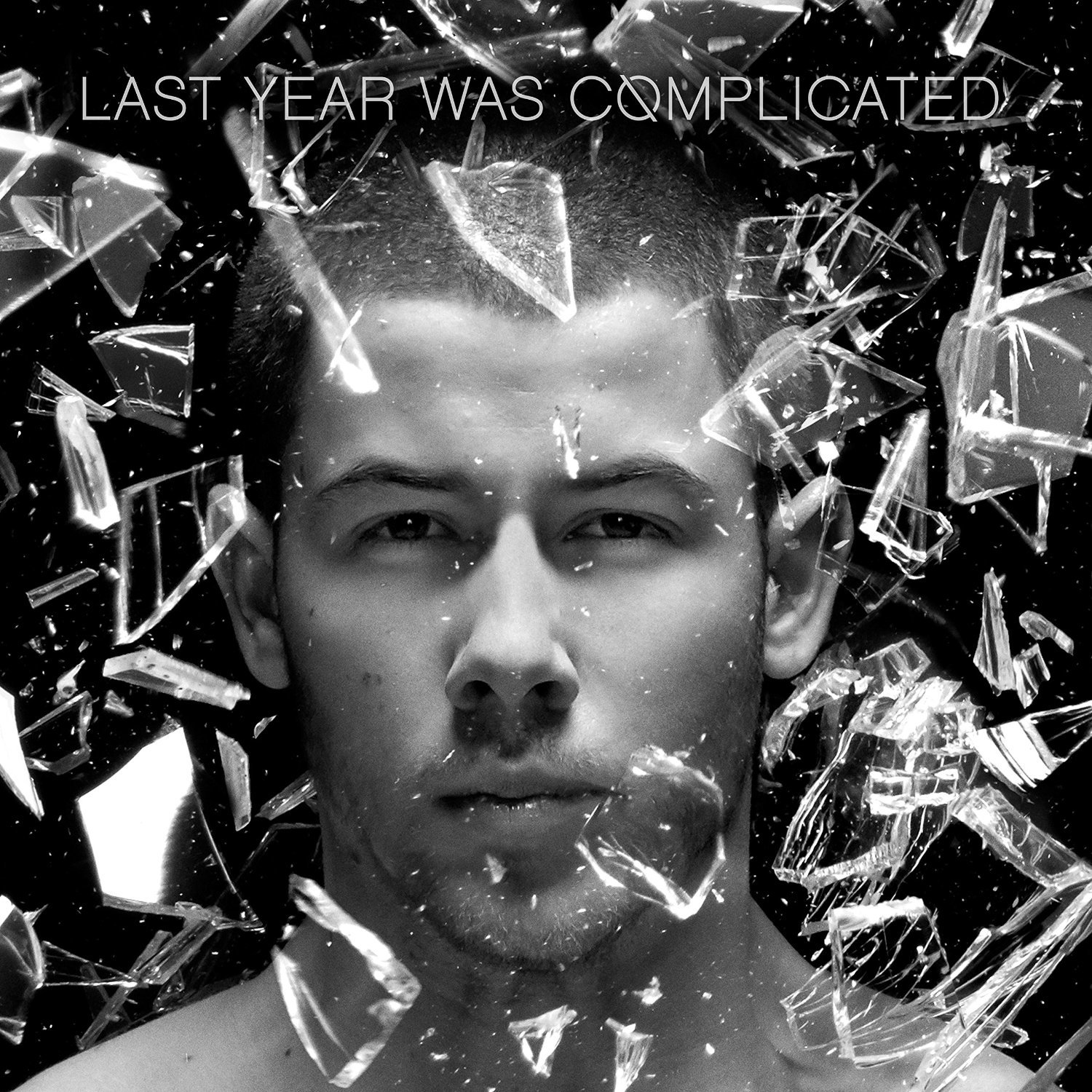 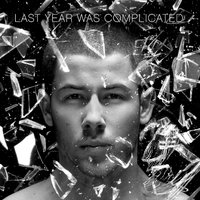 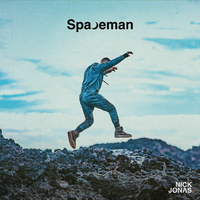 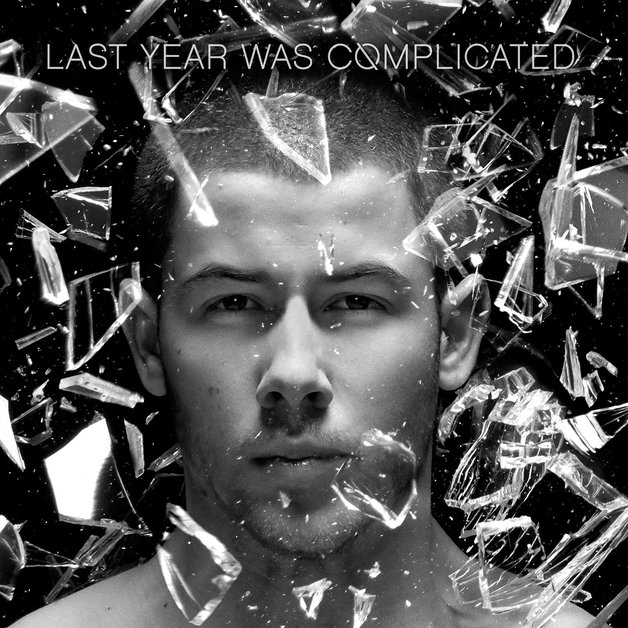 Multi-platinum-selling recording artist Nick Jonas announced the release of his highly-anticipated new album LAST YEAR WAS COMPLICATED. The full length release will be a follow up to Jonas’ critically-acclaimed, platinum-selling, eponymous debut album which featured his 3× platinum hit “Jealous” and 2× platinum hit “Chains”.

Jonas’ massive new single “Close” is featuring Tove Lo and was written by Julia Michaels and Justin Tranter and produced by Mattman and Robin.