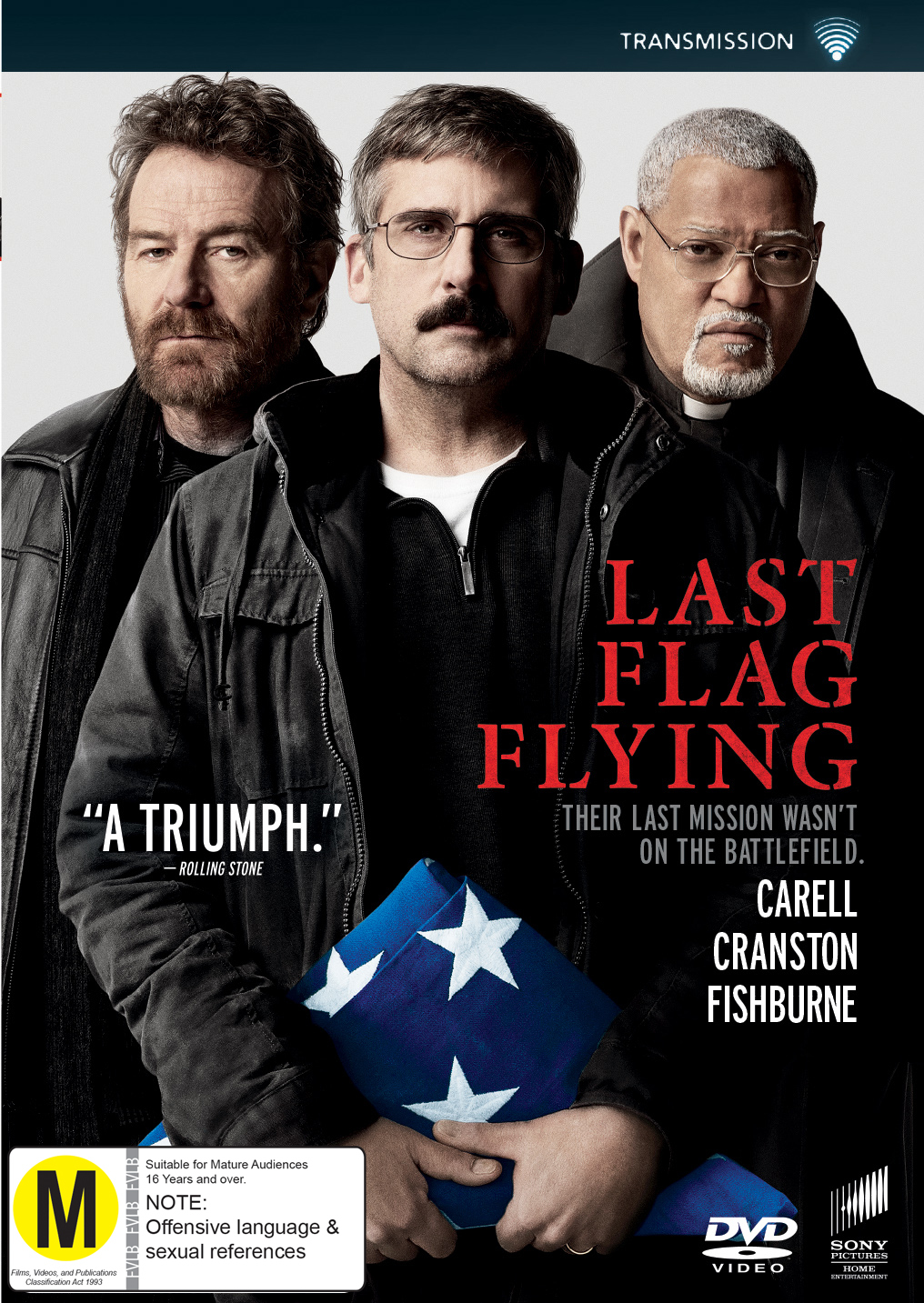 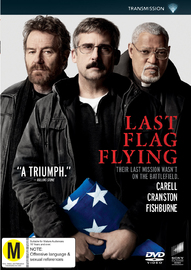 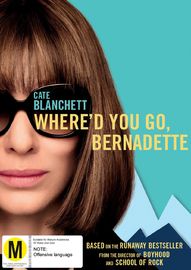 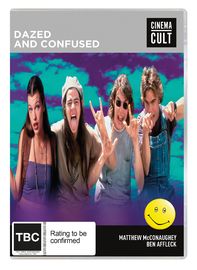 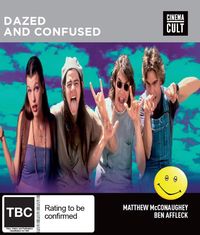 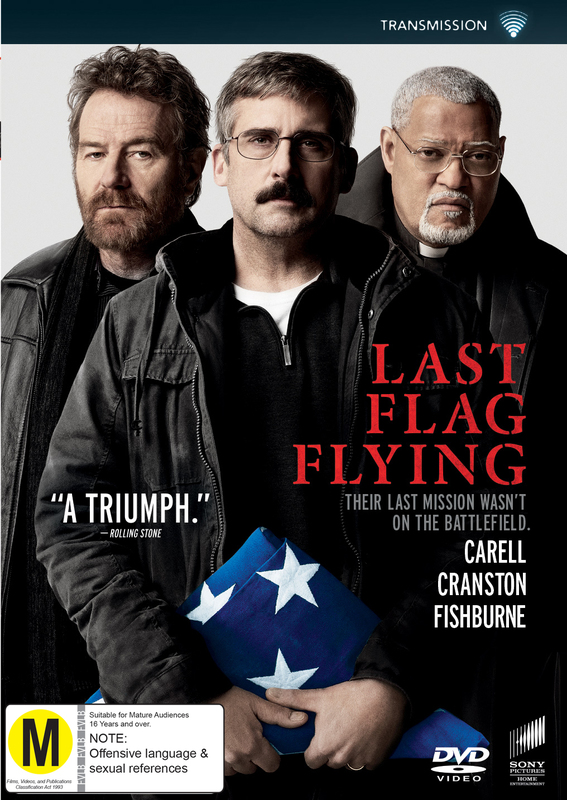 In 2003, 30 years after they served together in the Vietnam War, former Navy Corps medic Richard “Doc” Shepherd (Steve Carell) re-unites with Former Marines Sal (Bryan Cranston) and Richard Mueller (Laurence Fishburne) on a different type of mission: to bury Doc's son, a young Marine killed in the Iraq War. Doc decides to forgo a burial at Arlington Cemetery and, with the help of his old buddies, takes the casket on a bittersweet trip up the East Coast to his home in suburban New Hampshire. Along the way, Doc, Sal and Mueller reminisce and come to terms with shared memories of the war that continues to shape their lives.

Director Richard Linklater and author Darryl Ponicsan collaborated on the screenplay which follows the trio as they wrestle with the pangs of war both past and present.