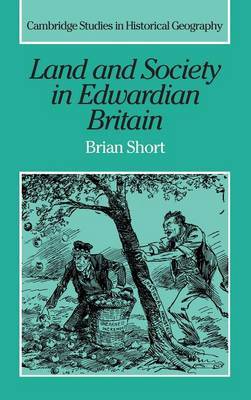 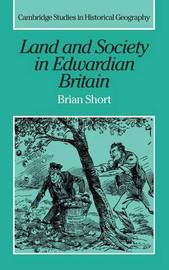 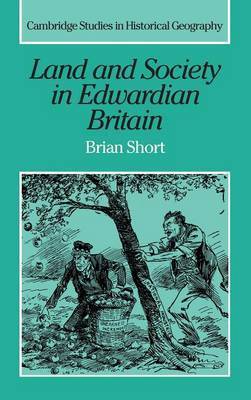 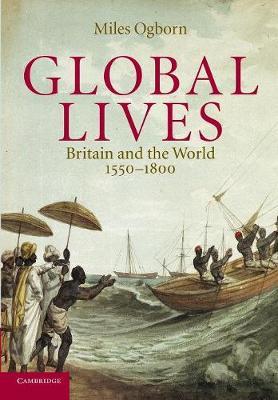 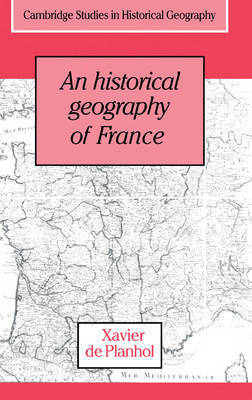 An Historical Geography of France
by Xavier De Planhol ~ Hardback
$510.00
In stock with supplier 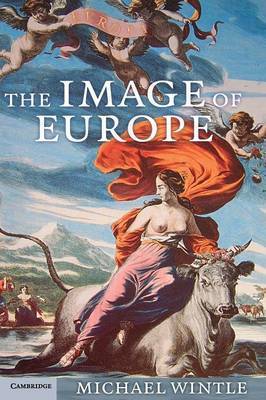 The Image of Europe
by Michael Wintle ~ Hardback
$410.00
In stock with supplier 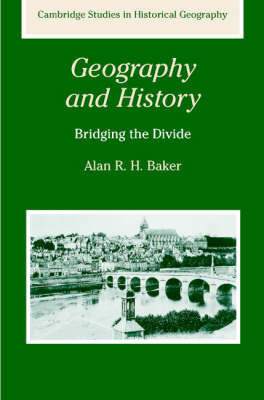 Geography and History
by Alan R.H. Baker ~ Hardback
$322.00
In stock with supplier
This revealing new addition to Cambridge Studies in Historical Geography presents some of the first researches into a trove of hitherto inaccessible primary source material. A controversial component of Lloyd George's People's Budget of 1909-10 was the 'New Domesday' of landownership and land values. This rich documentation, for long locked away in the Inland Revenue's offices, became available to the public in the late 1970s. For the growing number of scholars of early twentieth century urban and rural Britain, Dr Short offers both a coherent overview and a standard source of reference to this valuable archive. Part I is concerned with the processes of assembling the material and its style of representation; Part II with suggested themes and locality studies. A final chapter places this new material in the context of discourses of state intervention in landed society prior to the Great War.
Release date NZ
April 7th, 1997
Author
Country of Publication
United Kingdom
Illustrations
101 Tables, unspecified; 32 Maps; 24 Halftones, unspecified
Imprint
Cambridge University Press
Pages
400
Series
Cambridge Studies in Historical Geography
Dimensions
152x229x22
ISBN-13
9780521570350
Product ID
2160336 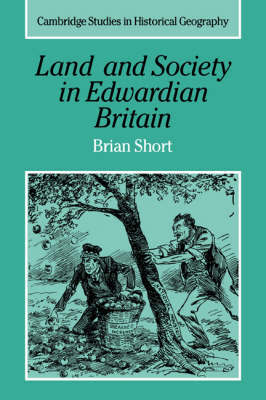 Land and Society in Edwardian Britain
by Brian Short ~ Paperback / softback
$180.00
In stock with supplier 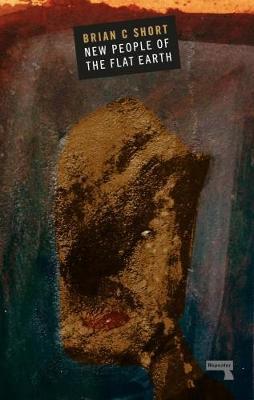