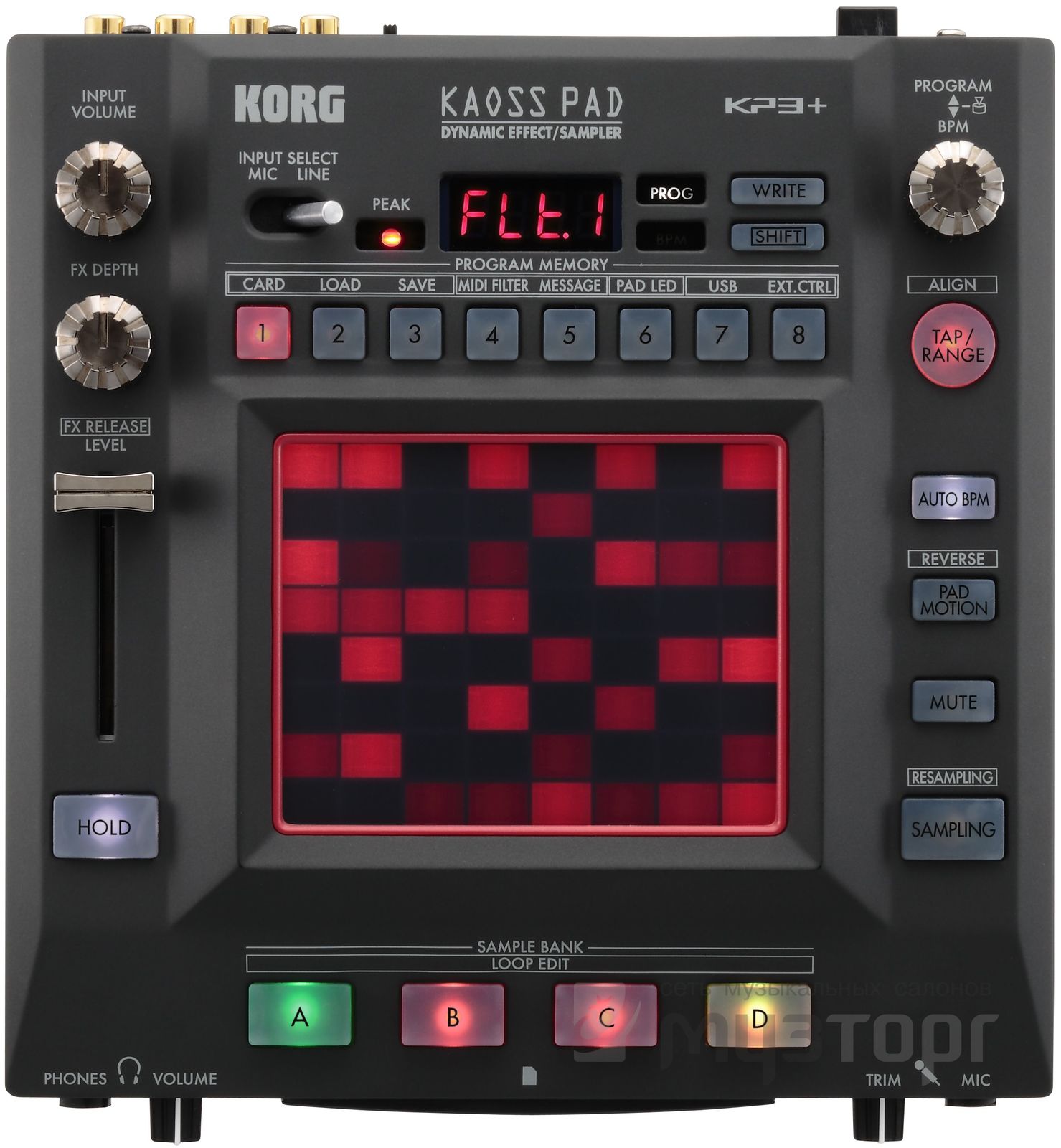 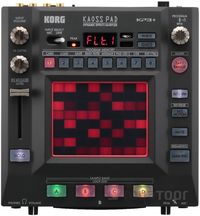 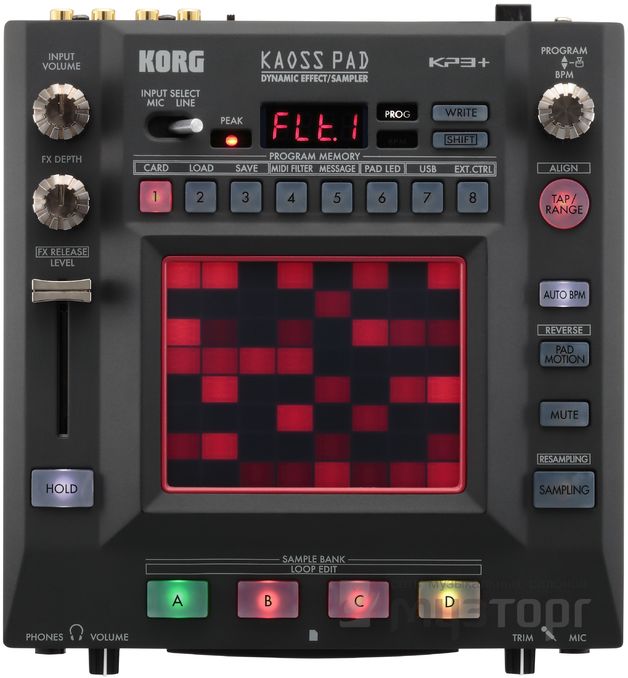 A real-time effects processor/sampler with instant control over cutting-edge effects.

The Kaoss Pad series of effects units is famed for its intuitive touch-pad interface. The flagship model KP3 that appeared in 2006 was highly acclaimed by musicians and DJs around the world for its powerful, instantaneous effect programs and its wealth of sampling functionality.

The sounds that drive the electronic and EDM music movements, and the effects used to create them, have evolved significantly over these past seven years. The effects combinations which have become a staple in numerous genres and applications thanks to the KP3 have been taken to a new level with the new KP3+. The KP3+ is a real-time effects unit that will generate the sounds of modern electronic and beyond.

A total of 150 effects ideal for remixing, DJ and live music applications, and in-studio use.
The KP3+ provides new effect programs that are worthy of its status as the flagship model of the Kaoss Pad series. The KP3+ contains a total of 150 programs – 22 more than the original KP3.

In addition to the 108 effects carried over from the KP3, which include filters, spatial-type effects such as delay and reverb, a grain shifter that freezes tiny pieces of sound and repeats them, and a vocoder, there are 42 new or improved effects that represent today's dance music scene, including effects that were newly developed for the Kaoss Pad Quad, such as the Looper, Vinyl Break, and Ducking Compressor.

It's easy to obtain the scratch sound that's heard when you scratch a turntable, or use a record-stop effect. In addition to the basic Mod.1 Vinyl Break, the KP3+ also provides the new Mod.2 Break Reverb which adds reverb to the effect, and the LoP.2 Break Looper and LoP.8 Loop Breaker effects which combine the effect with a Looper.

You can use a side-chain effect to emphasize the backbeats of the kick. In addition to Mod.8 Ducking Compressor, there's a new rEV.1 Pump Reverb that adds a reverb effect. You can add a sense of “breathing” to your music by dynamically varying the reverberation in synchronization with the BPM.

For greater usability, the Looper effect has been modified to let you loop the sound starting from the instant you touch the touchpad. The existing programs have been significantly updated; for example, if you move your finger to change the number of beats in the loop, the timing of that change will automatically be quantized. There are also many new programs such as LoP.4 Freeze Looper, LoP.6 Shuttle Looper, and the LoP.7 Slice Looper that finely slices a phrase and loops the location that you choose.
Effects for breaks and drops

New effects include dLY.2 Echo Break and rEV.3 Reverb Break, which mute the input sound and generate delay or reverb. These are ideal ways to create breaks in your DJ play.
We've also enhanced the synth sound effects that are effective when used during a break, bringing them up to date for the evolving dance music scene. Newly added sounds include Syn.3 Pump Noise (noise without resonance, processed by a side-chain effect) as well as Syn.4 Lofi Synth and Syn.9 Resonator.

Other added effects include FL.16 Center Canceler for partial vocal cancellation, LFO.1 Jag Filter which uses a non-resonant filter to chop the sound, dLY.5 One Delay which shines on styles such as hip-hop, and Grn.6 Stutter Grain which alternately applies a grain shifter and a Looper. We completely rethought the X-axis and Y-axis parameter assignments and their polarity, and included flashy and glittering synth sounds as well as many more effects that will enhance the latest sounds of today's scene. 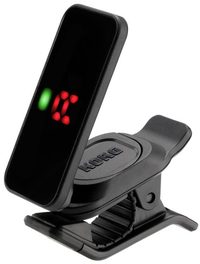