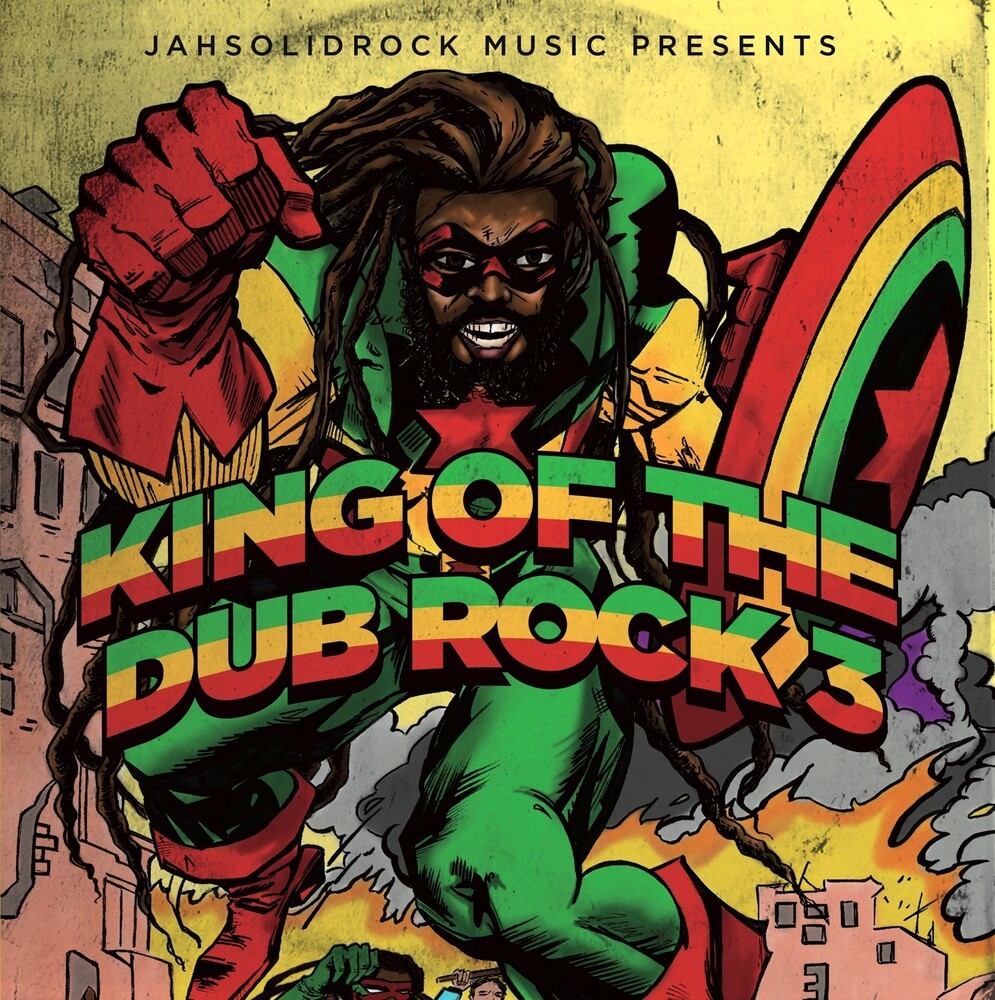 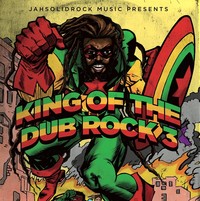 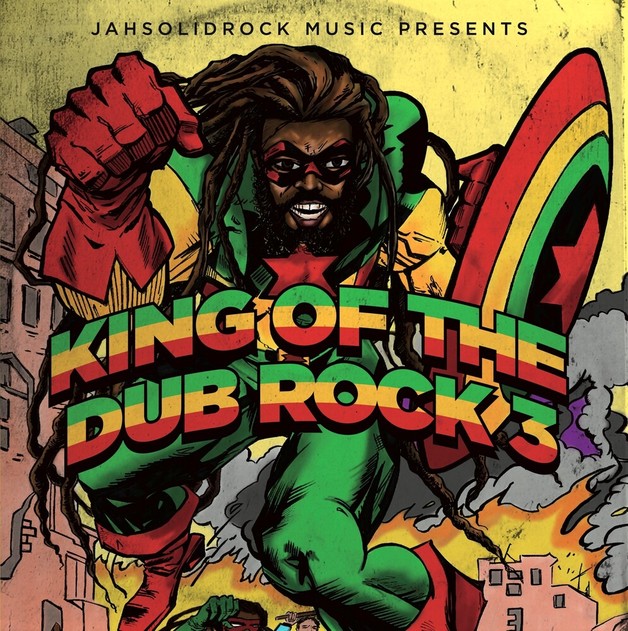 The legendary soundman and record producer, Lloyd Coxsone, began his career in the 1960’s soon after arriving from Jamaica. He was one of the first soundmen to play at West End clubs where a generation of British pop stars like the Beatles and the Rolling Stones first heard music from Jamaica. Sir Coxsone sound then dominated the seventies, when Bob Marley & Dennis Brown were among his greatest allies, as heard on unforgettable dub-plates from that era.

He formed the Tribesman Label and issued King of the Dub Rock before recording the likes of Fredlocks, Willy Stepper & Jimmy Lindsay. King of the Dub Rock 1 & 2 are recognized as reggae classics. They not only feature Lloydie’s own productions but also riddims by Jamaican producer Gussie Clarke and heavyweight dubs by mix master Scientist. On King of the Dub Rock 3, Lloydie teams up with Jahsolid Rock Music, who’s albums with Brinsley Forde, Apple Gabriel and Earl 16 were regularly heard on Sir Coxsone playlists. This album features exclusive dub mixes and vocal tracks from these artists plus brand new tunes by Mutabaruka, Chezidek, Micah Shemaiah, Var & Ras Teo.

King of the Dub Rock 3 is an essential companion for all Coxsone fans wanting to complete the trilogy. It delivers such a high standard of musical quality that it promises to be a modern day classic!