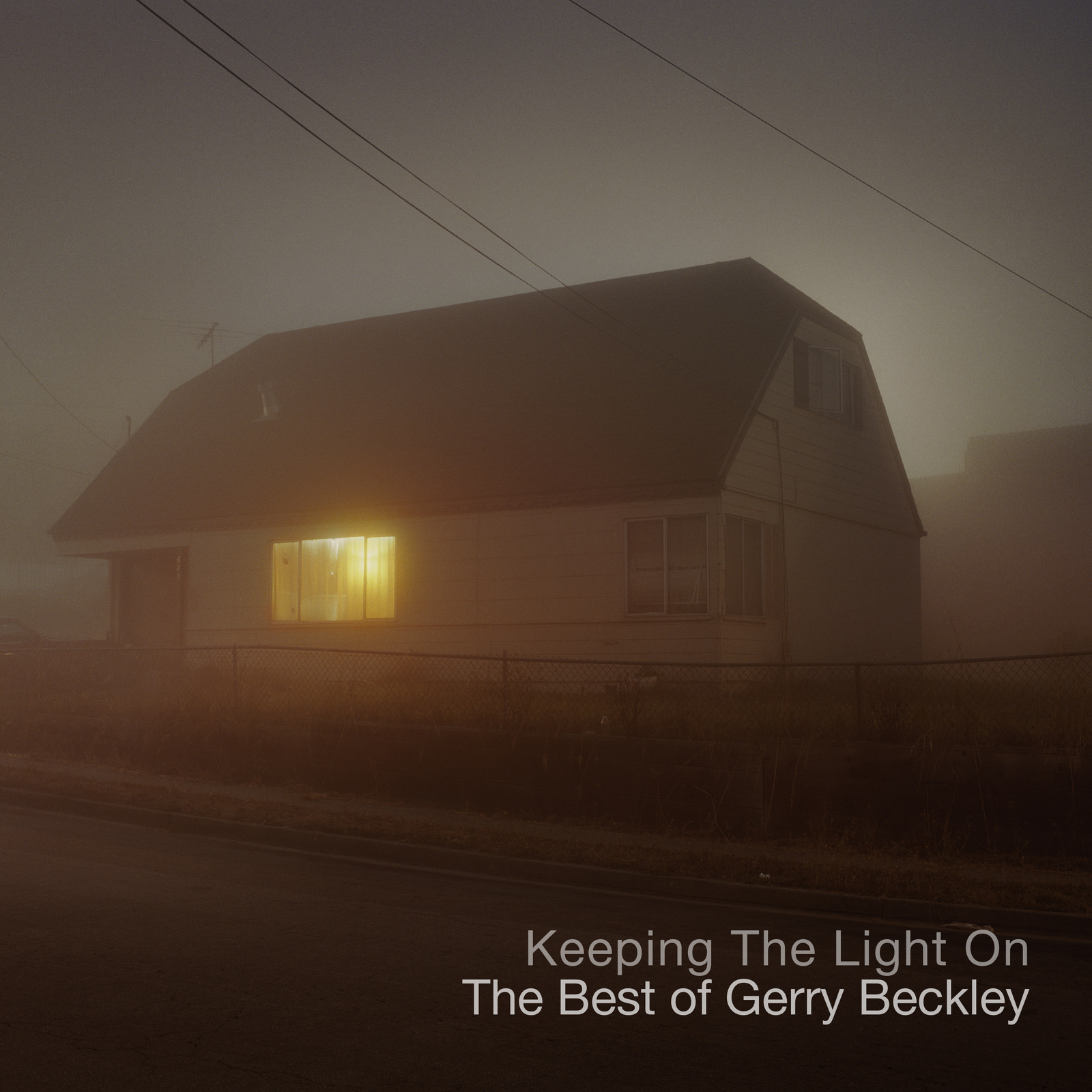 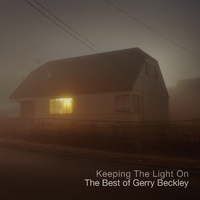 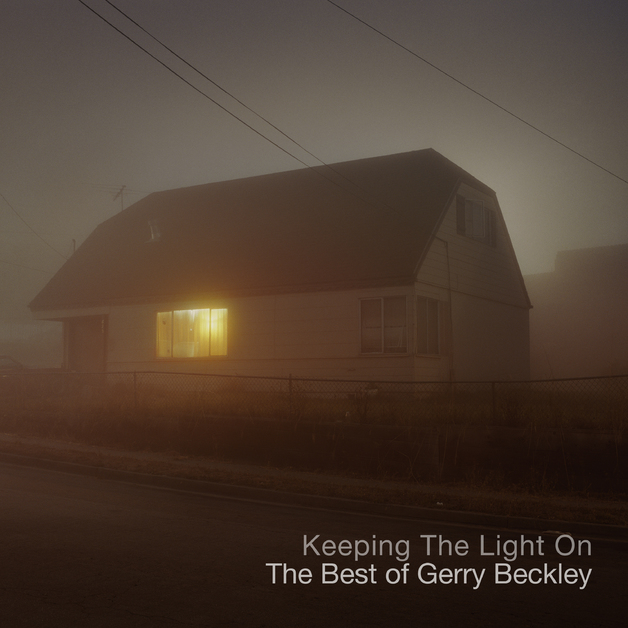 Rare is the musician who can be part of an iconic band and still manage to carve out a path of their own that's as, if not more, creatively rich and accomplished as that which made him famous.

You will know him as half (originally one-third) of ‘America’, a troupe that celebrated its 50th anniversary last year and enjoys a legacy of enduring hit singles, membership of the Vocal Group Hall of Fame, and a star on the Hollywood Walk of Fame. All well and good and still a going concern that Beckley remains proud to be part of.

But like any band comprised of outsized talents, America is more than the sum of its parts and not necessarily able to house all the music Beckley creates. Since 1995's VAN GO GAN he's paralleled with his own albums, releasing eight studio sets so far as well as collaboration with Chicago's Robert Lamm and the late Beach Boy Carl Wilson. A body of work in its own right, an expression of an individual voice dedicated to exploring an artistic and sonic terrain that's entirely his own and forging a fresh path with familiar touchstones (that voice is, well, that voice).

Keeping the Light On (The Best of Gerry Beckley) takes stock of that journey. So far. The album offers a generous 20-track overview of Beckley's output, and beyond. The album also includes five previously unreleased tracks, including the single ‘(I'm Your) Heart Slave’, that offer proof of how prodigious Beckley's output is when he's in songwriting mode.

Keeping the Light On (The Best of Gerry Beckley) is brimming, to overflowing, with a collection of outstandingly beautiful songs with stunning arrangement and production”.