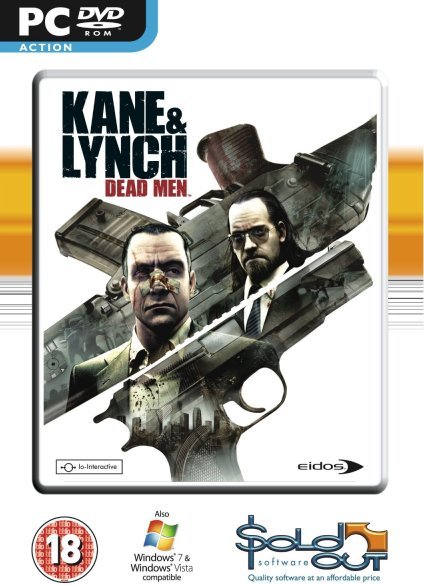 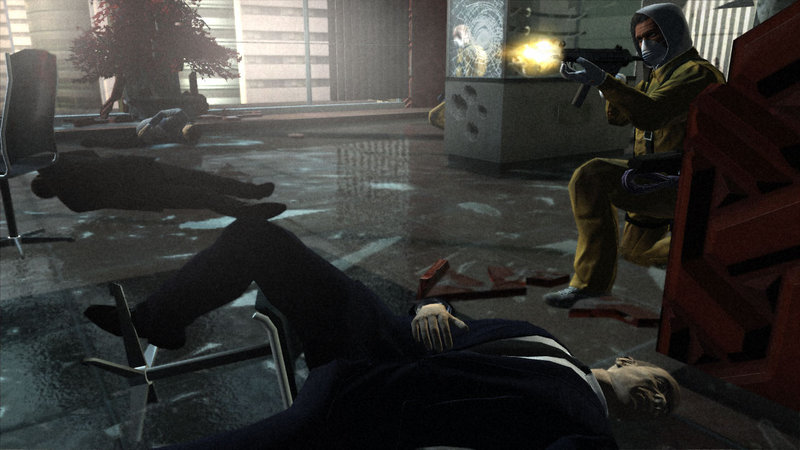 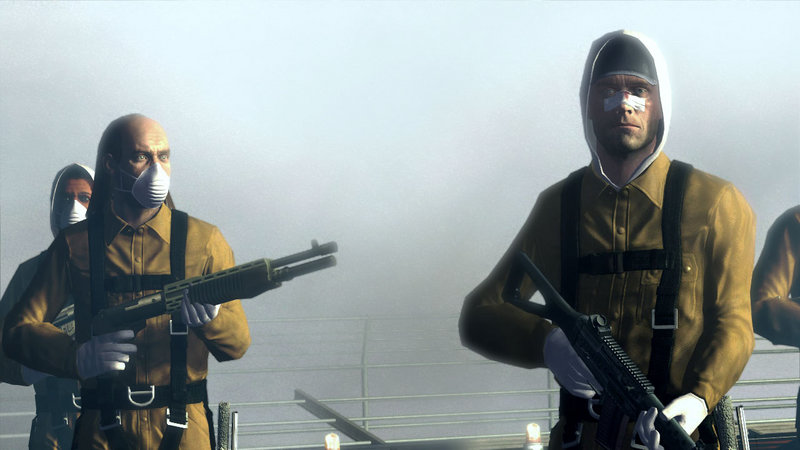 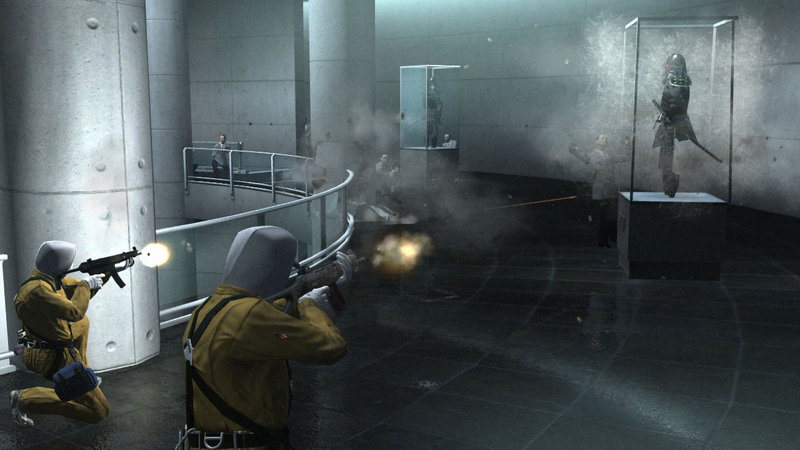 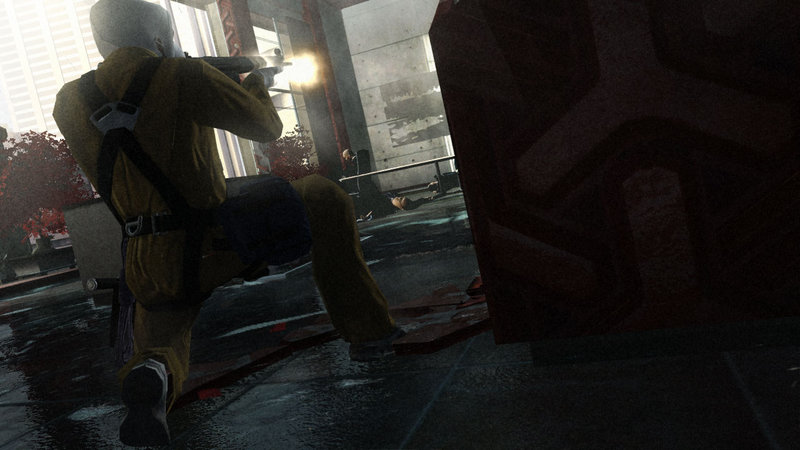 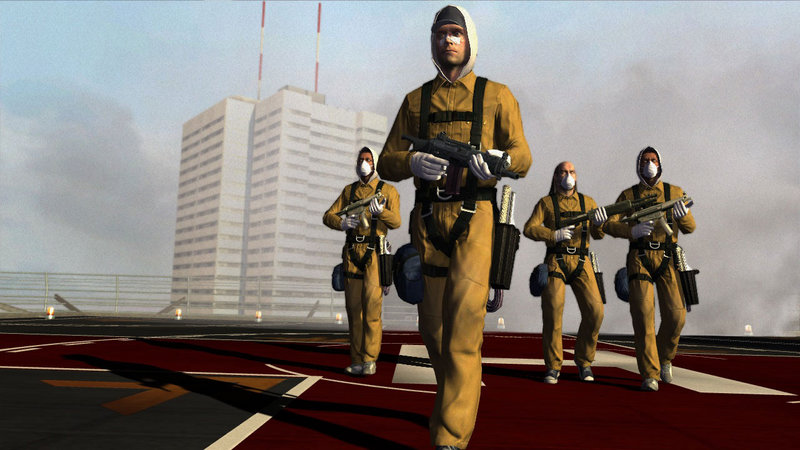 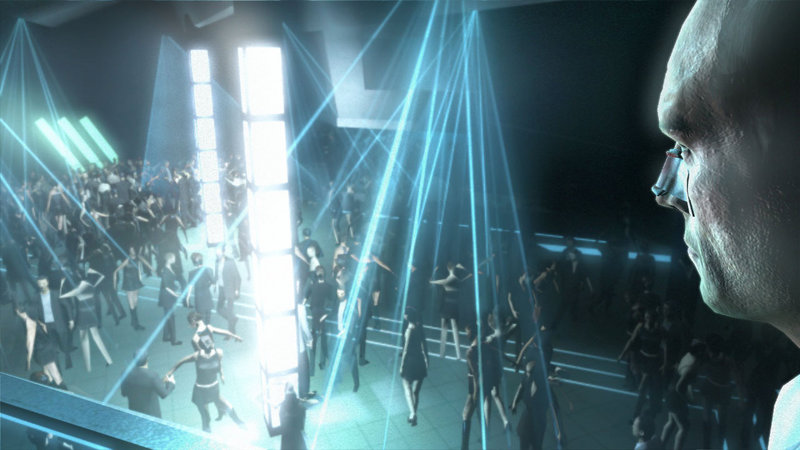 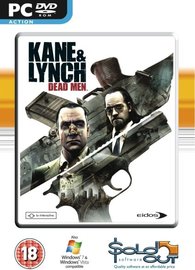 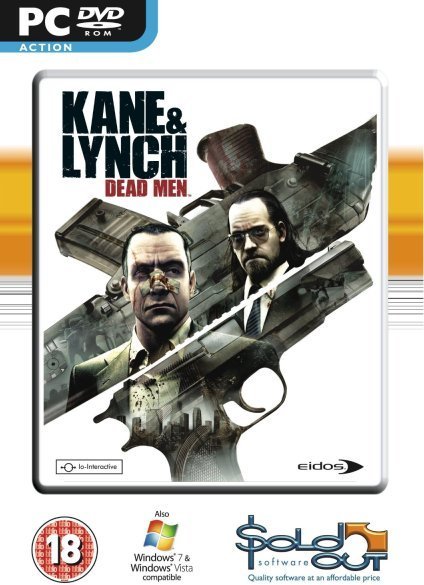 I bought this game on the premise that the entire world hated it. In the end, I found it to be incredibly enthralling and had some of the most interesting characters in video gaming history. The game was bombarded a fair bit for its graphic use of language. And when looking at the game more than a once over, this is rather for an obvious reason.

Kane and Lynch are not good guys. You wouldn't trust Kane with your car, because he'd drive it, sell it and use the money to have some guy break your window. You wouldn't trust anything with Lynch because he'll go psychotic and kill it. These guys were on death row for a damn good reason, and the game does not try to excuse them for this.

The gameplay is very similar to the Hitman games, probably because it is from the same developers. You can swap your weapons with other members of your team (Why give someone else a better pistol in the first place? Take it back!), and taking cover is as simple moving up at an angle to a corner…which does get a little tricky at times.

The story is quite interesting, taking you from back streets escaping the cops, to shoot out in clubs with dancers running in panic everywhere, to the jungles of Cuba. The graphics, for their time, are also relatively pretty, although some of the environments are rather bland. There is a multiplayer, but I've never been a fan of it, so haven't tried it yet.

In the end, Kane and Lynch is definitely a niche game, liked only those who go for a rather particular look/feel in games, and not ones rated the highest possible by some guy in the states.

Truly an amazing game, the single player was epic, didnt play co op or multiplayer as I dont think anyone plays this online anymore since the new one came out. Definately try it out, AWESOME

Kane & Lynch: Dead Men follows the violent and chaotic journey of two men - a flawed mercenary and a medicated psychopath - and their brutal attitude towards right and wrong. This volatile partnership combined with innovative technologies allow for an unparalleled gaming experience.

Comments: Australian import. Opened. This is NOT the Sold Out or Best Of re-release. Games for Windows release. Physical manual included. Released in 2007. EAN is 5021290031593