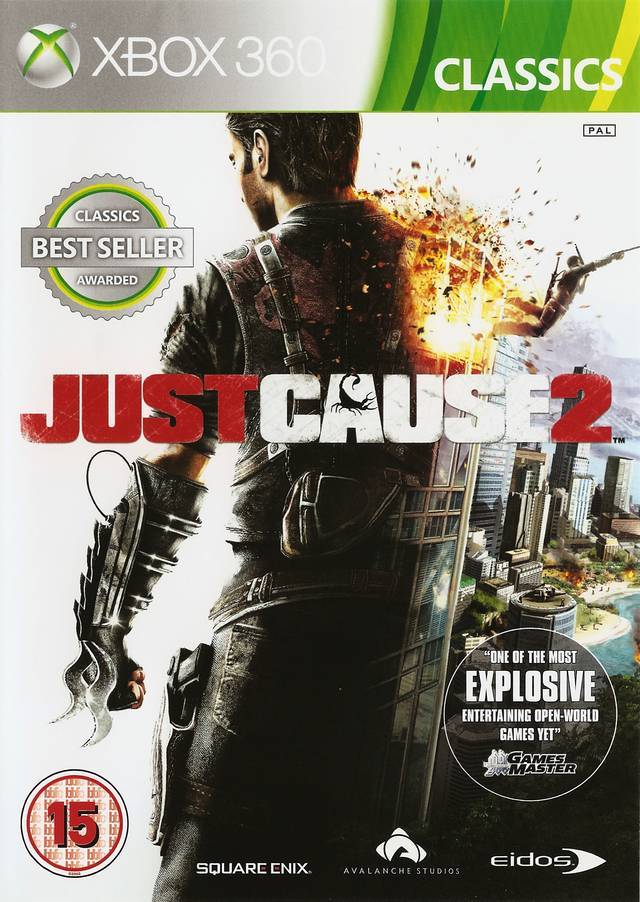 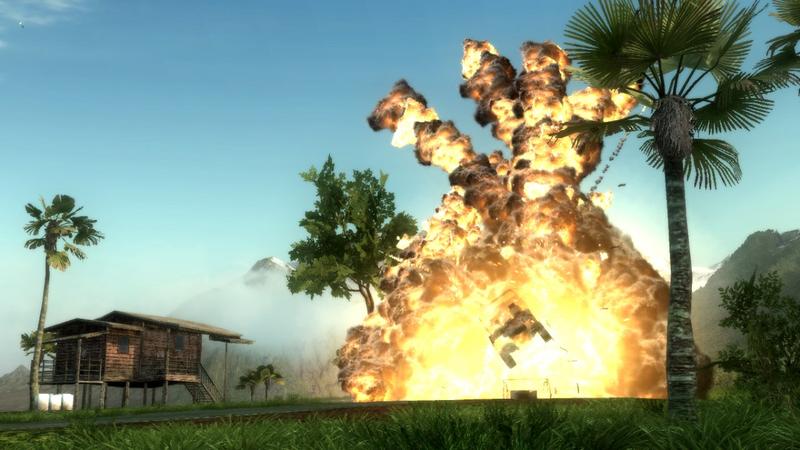 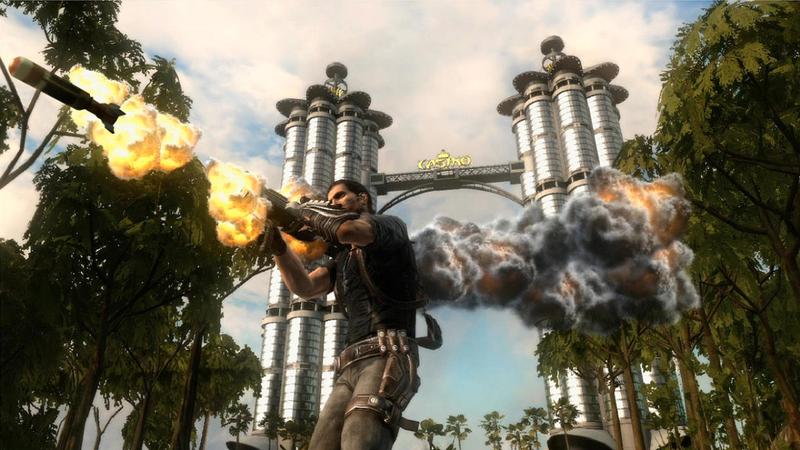 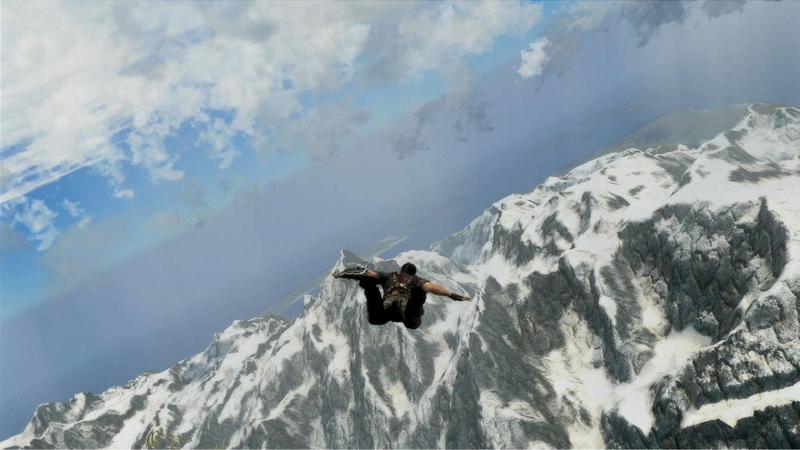 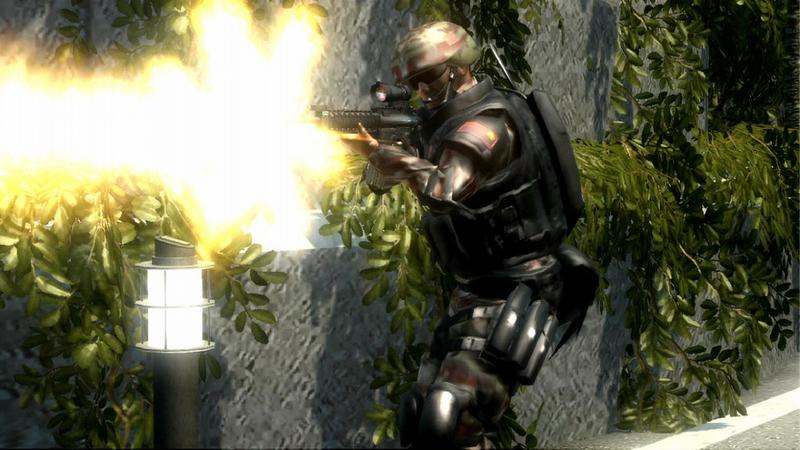 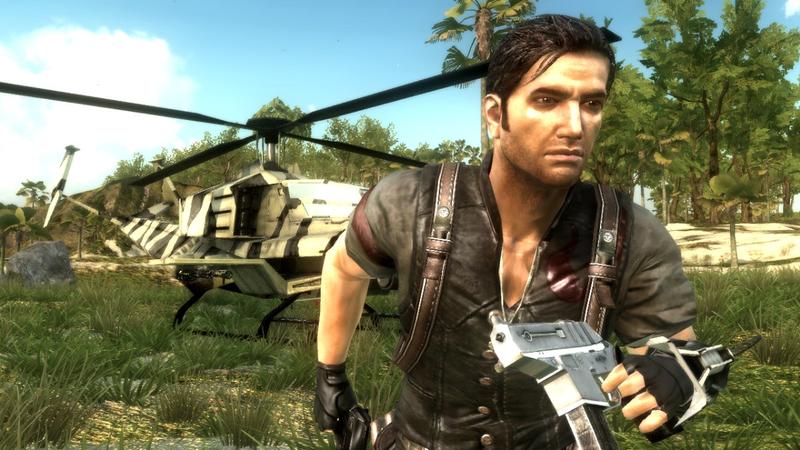 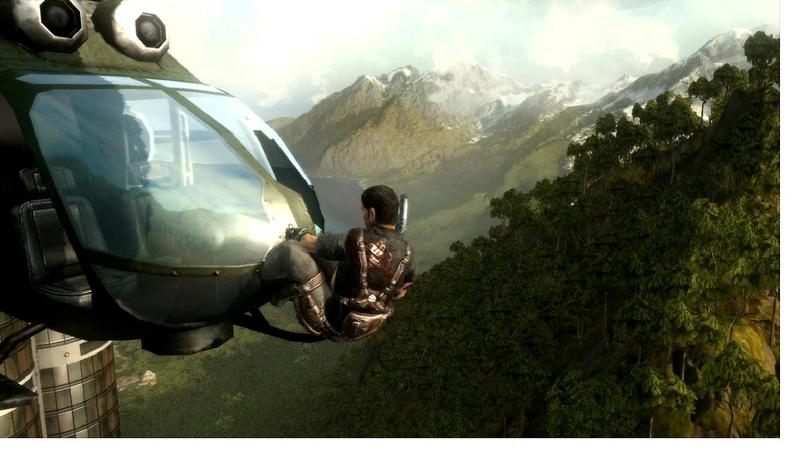 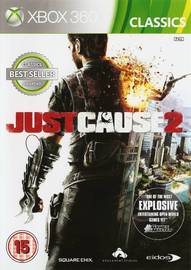 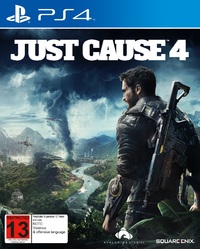 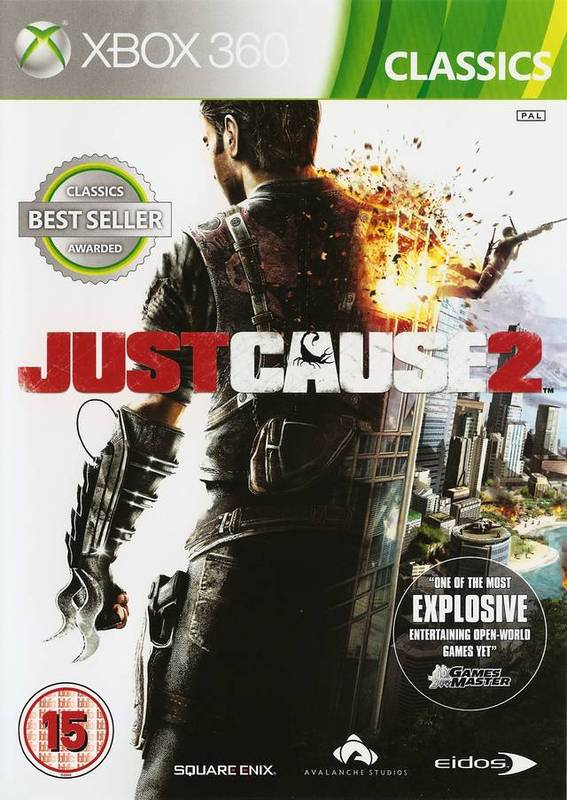 Out of the 30 odd games I've played this year, Just Cause 2 is the stand out. If you like sandbox games, exploration and blowing stuff up, then this is the game for you. 200+ unique vehicles, 40+ square miles to explore and my personal favourite, over 1000 fuel tanks to blow up.

The combat is fairly simplistic, with auto aim doing a lot of the work for you. For a console shooter, that suits me fine. Reasonably limited array of weapons. They are all upgradeable, affecting their performance but they are still the same 10 weapons.

The driving model is pretty average, still fun to be had with the handbrake though. The best part is the range of vehicles – taxis, sedans, tuk tuks, scooters, road bikes, sports cars, cigar boats, barges, scout helicopers, gunships, fighter jets. Pretty much all you'll ever need.

Player movement is the best I've seen, the grappling hook and parachute mean you won't waste time walking around. Base jumps, skydives, HALOs – it's all good fun.

Graphics are fantastic, sounds are above average. Replay value is huge, much better than RDD or Crackdown 2. I've played 65 odd hours for about 60% completion and still go back for more.

If you like Just Cause, or you think this game sounds like fun, then do yourself a solid and buy it!!

Wow. I was contemplating buying a game centered around more of an open world due to my collection being filled with lots of RPGs and FPSs. I was thinking whether to get this or GTA 4. Needless to say, I got Just Cause 2 and am so glad I did.

If you are into doing crazy stuff in video games, such as jumping out of helicopters at 1000s of meters above the ground, then this is the game for you! Plus, Mighty Ape had a brilliant price on this game which is well worth the money.

This game is so full of depth that i have been unable to beat it, played over 45 hours so far and not even 40% through the story. so much fun grappling around on the parachute, latching onto enemy airforce vehicles and taking them down.. definately definately a buy now game. no point renting its too painful having to return it.. go hard gamers you wont be dissappointed buying this one.

Rico returns to action in the sequel to Avalanche Studios' gargantuan action game. Just Cause 2 stars Rico Rodriquez, back to wreak havoc once again, this time with a new destination – the huge playground of the South East Asian islands of Panau. The sequel features more stunts, vehicles and weapons than ever before and an incredible overhauled grappling hook system. Panau itself is an incredibly detailed and vast 1000 sq km game world of different climates and ultra-realistic weather effects. Leap from your plane and skydive from 10,000 feet down into a tropical jungle, tear across an arid desert in a dune buggy or climb your way up a snowy mountain in a 4×4. The vast open-ended, unique gameplay is back, allowing you full freedom once again to free roam and explore the massive world of Panau and tackle your assignments however you want.

“…I haven't had this much fun with an open-world game in years. Just Cause 2 is over-the-top and insanely fun. There are some issues in the game's presentation and the checkpoint system is far from perfect, but Just Cause 2 is otherwise a must-play for adrenaline junkies. Rico Rodriguez might just be my new hero.” 8.8/10 – IGN

IGN RATINGS FOR JUST CAUSE 2 (X360)
6.5 Presentation
The story isn't to be taken too seriously but it's good enough to move the action along. The cutscenes, however, are very weak in comparison to the game's excellent action.
9.0 Graphics
Rico's character model looks very good, but the absolute best-looking thing in Just Cause 2 is the island of Panau itself.
7.5 Sound
The voice acting in Just Cause 2 is hit or miss, but the music is always entertaining.
8.5 Gameplay
Despite a few problems with checkpoints and on-foot combat, Just Cause 2 is an absolutely thrilling third-person shooter with a massive open world and some amazing action set pieces.
9.0 Lasting Appeal
I spent about 20 hours beating Just Cause 2. And that was roughly 30 percent of what the entire game has to offer. This game will keep you busy for a long time.
8.8
OVERALL
Great
(out of 10)

Comments: manual included & disc good, my shipping fees are $4.50 non rural & $9 rural so please choose the correct one when buying, also both options are tracked & you will be sent the track informtaion, if you have special instructions for the courier please email me immediately after buying, check my other listings as i will be listing more games :)