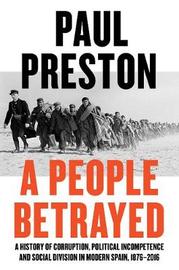 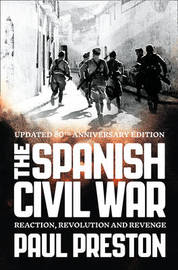 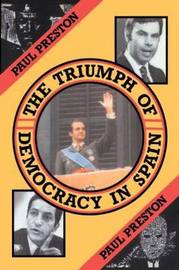 The Triumph of Democracy in Spain
Paperback / softback
$156.00
In stock with supplier

The Politics of Revenge
Hardback
$522.00
In stock with supplier 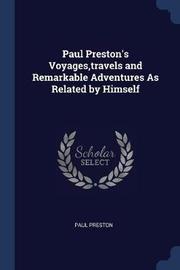 Unavailable
Sorry, this product is not currently available to order
A powerful biography of Spain's great king, Juan Carlos, by the pre-eminent writer on 20th century Spanish history. There are two central mysteries in the life of Juan Carlos, one personal, the other political. How to explain the apparent serenity with which he accepted that his father had surrendered him, to all intents and purposes, into the safekeeping of the Franco regime? In any normal family, this would have been considered a kind of cruelty or, at the very least, baleful negligence. But a royal family can never be normal, and the decision to send the young Juan Carlos away from Spain was governed by a certain 'superior' dynastic logic. The second mystery lies in how a prince raised in a family with the strictest authoritarian traditions, who was obliged to conform to the Francoist norms during his youth and educated to be a cornerstone of the plans for the reinforcement of the dictatorship, eventually sided so emphatically and courageously with democratic principles. Paul Preston -- perhaps the greatest living commentator on modern Spain -- has set out to address these mysteries, and in so doing has written the definitive biography of King Juan Carlos. He tackles the king's turbulent relationship with his father, his cloistered education, his bravery in defending Spain's infant democracy after Franco's death and his immense hard work in consolidating parliamentary democracy in Spain. The resulting biography is both rigorous and riveting, its vibrant prose doing justice to its vibrant subject. It is a book fit for a king.

SIR PAUL PRESTON CBE is Professor of Contemporary Spanish History at the London School of Economics and was previously a lecturer at the University of Reading and Professor of Modern History at Queen Mary University London. He is a Fellow of the British Academy and holds the Marcel Proust Chair of the European Academy of Yuste. He has been awarded honorary doctorates by universities in Spain and the UK. In 2006, he was awarded the International Ramon Llull Prize by the Catalan Government and, in 2018, the Guernica Peace Prize. Among his many works are Franco: A Biography, Comrades, Doves of War: Four Women of Spain, Juan Carlos, The Spanish Civil War, The Spanish Holocaust, The Last Stalinist, The Last Days of the Spanish Republic and A People Betrayed. In Spain, he was appointed a Comendador de la Orden del Merito Civil in 1986 and awarded, in 2007, the Gran Cruz de la Orden de Isabel la Catolica. He lives in London.
Release date NZ
August 15th, 2005
Author
Country of Publication
United Kingdom
Illustrations
35 b/w plates (16pp), Index
Imprint
HarperPerennial
Pages
624
Dimensions
129x198x39
ISBN-13
9780006386933
Product ID
1644746