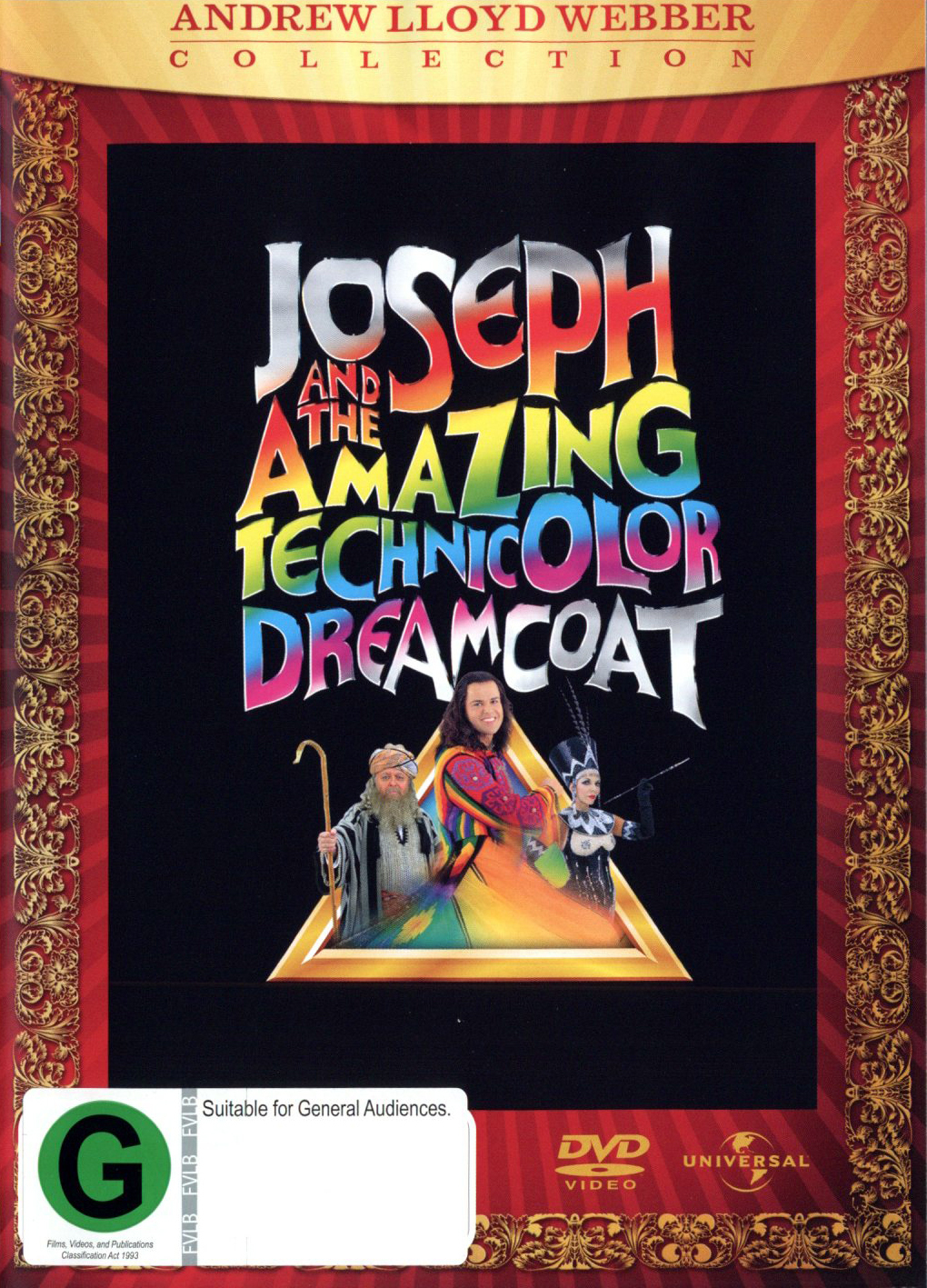 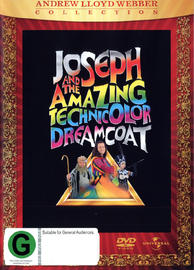 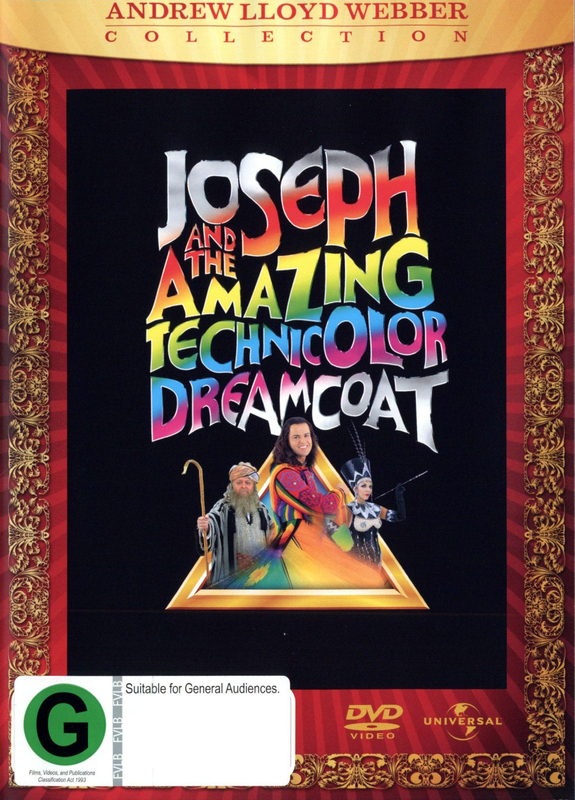 A great musical with an amazing story line. Loved it

Had seen an excellent local amateur production (very polished) and DVD reminded me of that.

A lively and colorful journey throug ancient Egypt, Joseph And The Amazing Technicolor Dreamcoat follows the rags-to-riches story of Joseph, his eleven brothers and the coat of many colors.

Spectacular visuals and an enchanting score packed with hit songs, including Close Every Door, Go Go Go Joseph and Any Dream Will Do, make this dream of a show for all the family.