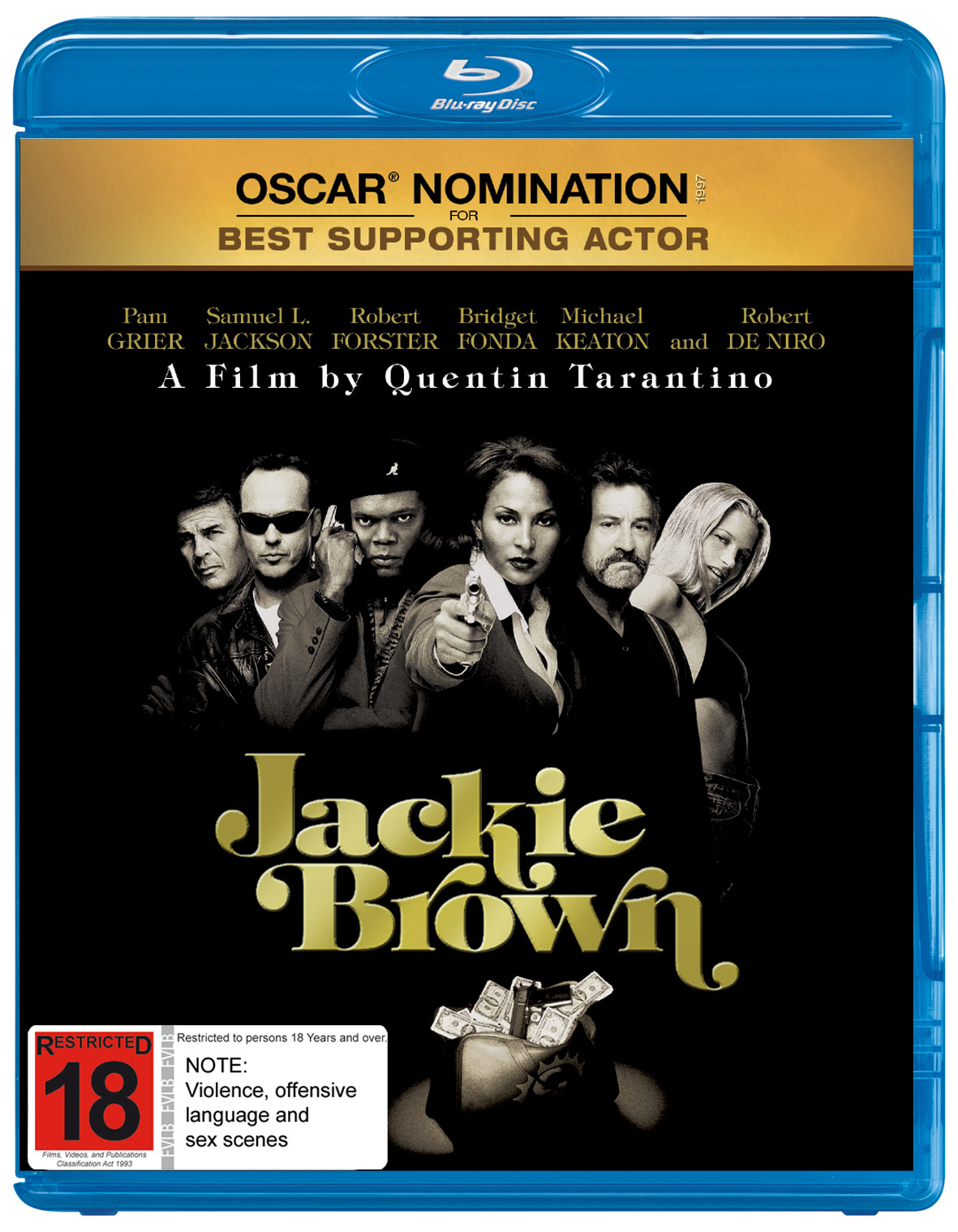 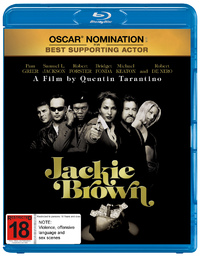 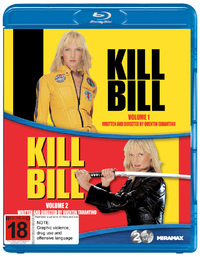 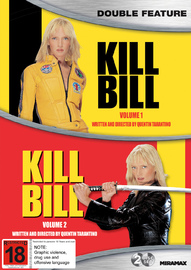 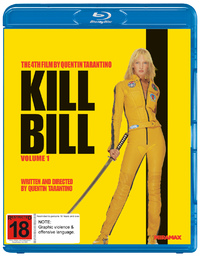 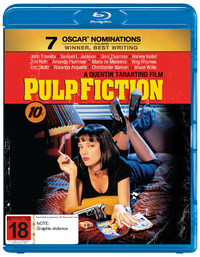 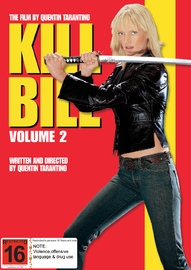 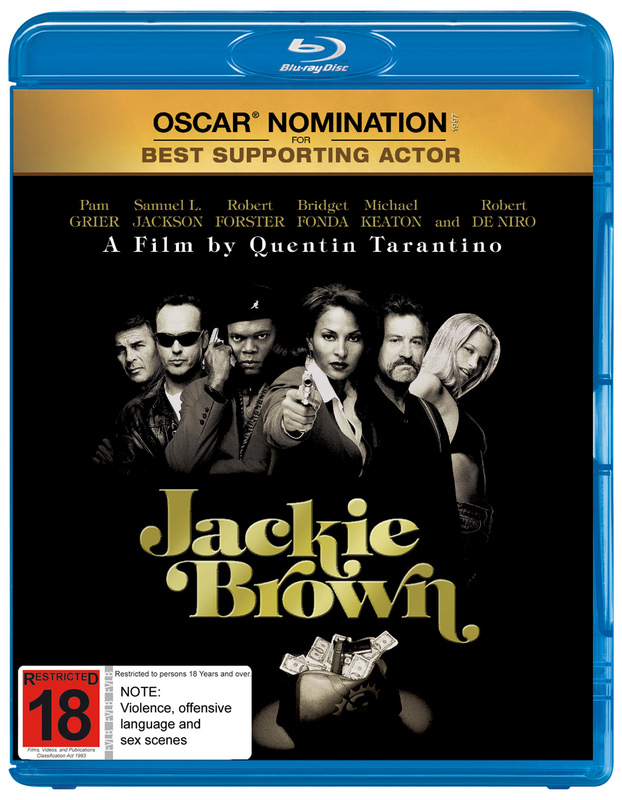 A middle-aged woman finds herself in the middle of a huge conflict that will either make her a profit or cost her life.

With a sympathetic bailbondsman on her side, Jackie Brown is planning to elude the cops, the criminals and her ruthless boss by escaping to a better life with a half million dollars in cash. But will she make it? And who's playing who? Discover why everybody wants a piece of Jackie Brown.