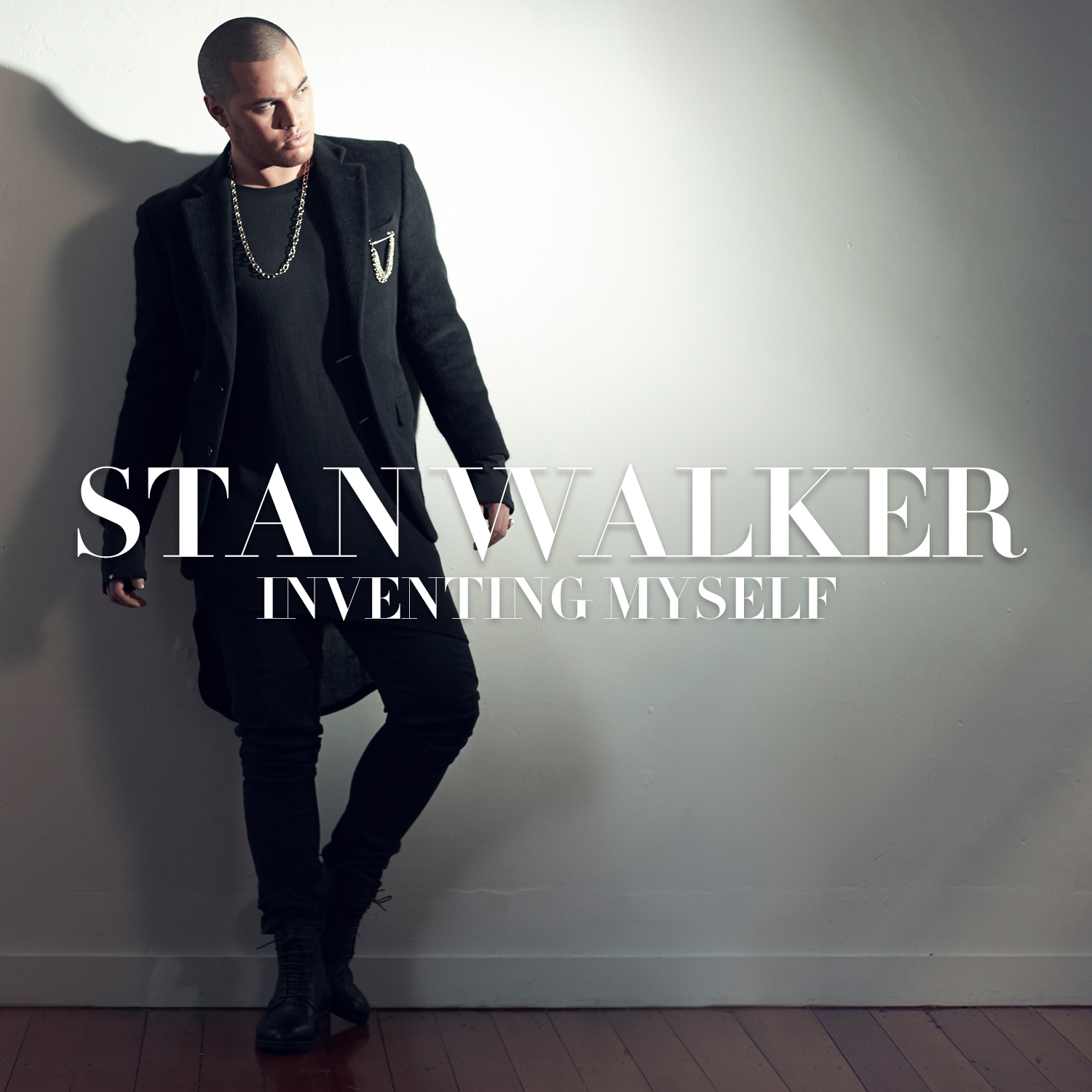 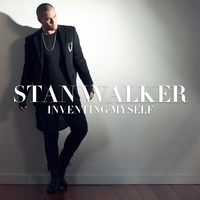 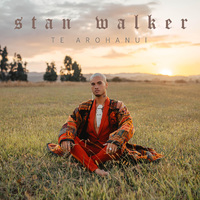 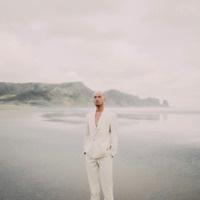 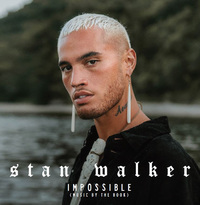 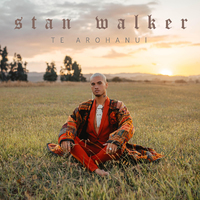 $54.99
Te Arohanui
Vinyl
In stock - get it tonight 6-9pm with Evening Express 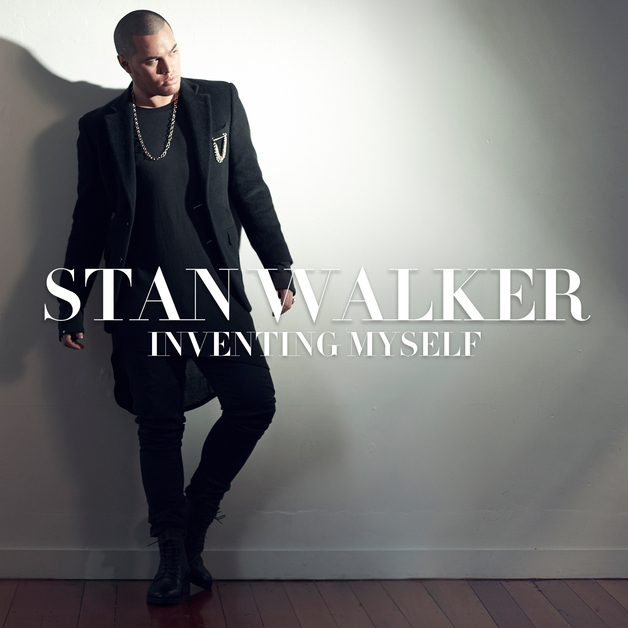 Stan Walker presents his brand new studio album ‘Inventing Myself’ – out on October 25.

‘Inventing Myself’ will also feature the smash singles, multi-platinum ‘Take It Easy’, platinum single ‘Bulletproof’, ‘Inventing Myself’, and the new single ‘Like It’s Over feat. Ria Hall’.

Stan Walker is well and truly a kiwi favourite this year, having sat on the judging panel for the first season of The X Factor NZ followed by the most extensive tour of New Zealand since the seventies that has seen him play 23 shows across the country through September to rave reviews.

One of the country’s most popular artists, Stan has sold over 170,000 singles and close to 100,000 albums to date, collecting 5 New Zealand Music Awards along the way.