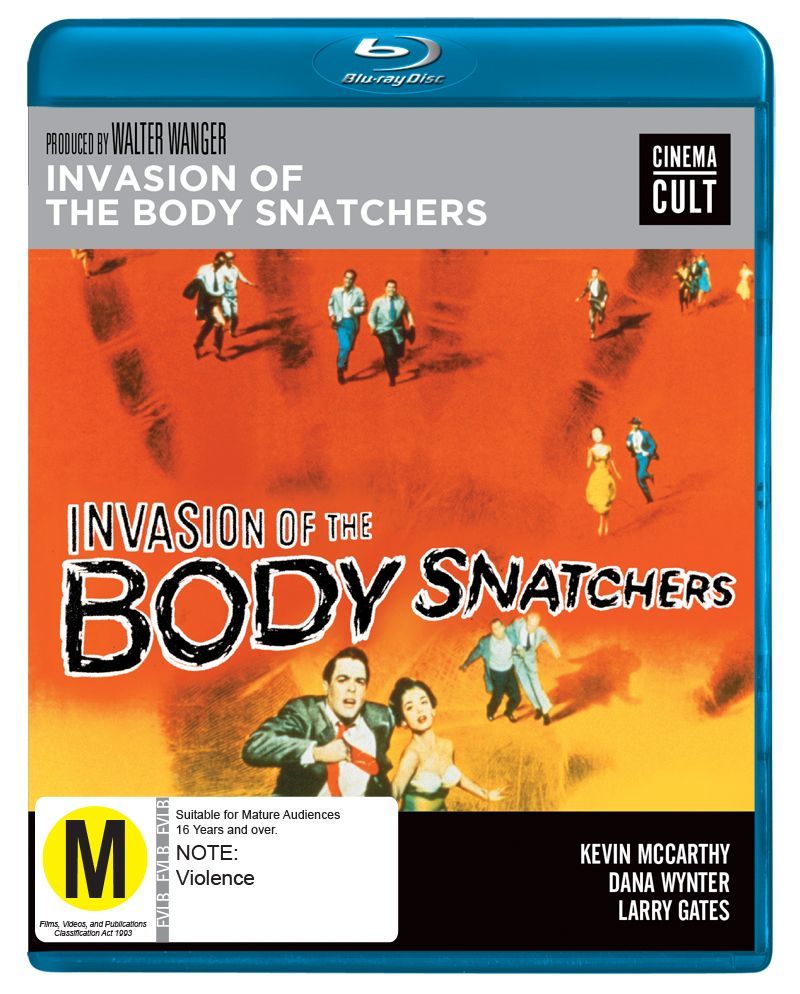 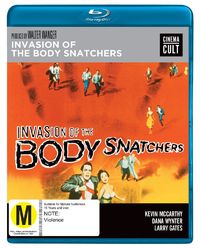 Invasion of The Body Snatchers 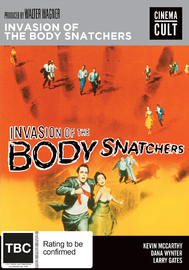 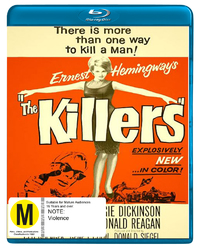 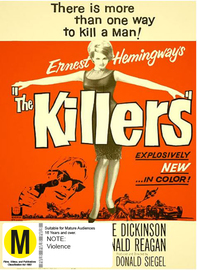 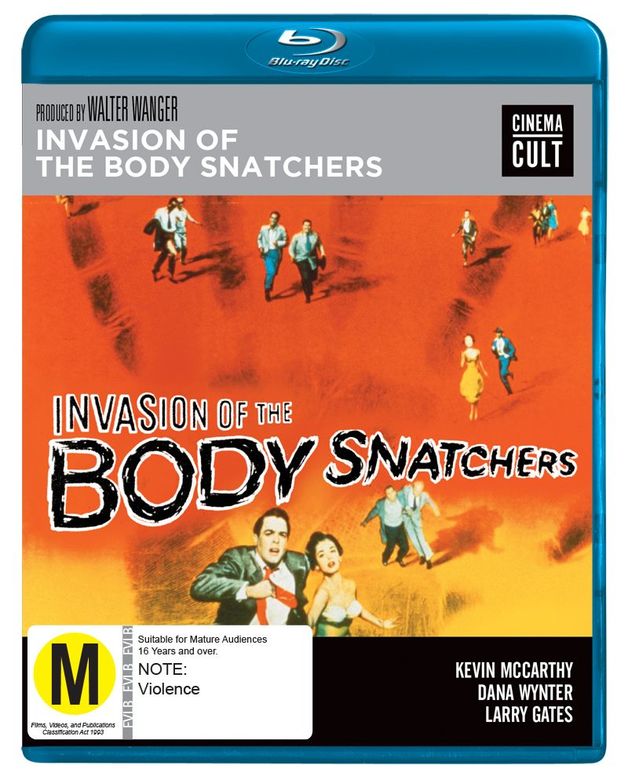 Invasion of The Body Snatchers

Dr. Miles Bennell returns to his small town practice to find several of his patients suffering the paranoid delusion that their friends or relatives are impostors. He is initially skeptical, especially when the alleged doppelgangers are able to answer detailed questions about their victim's lives, but he is eventually persuaded that something odd has happened and determines to find out what is causing this phenomenon.