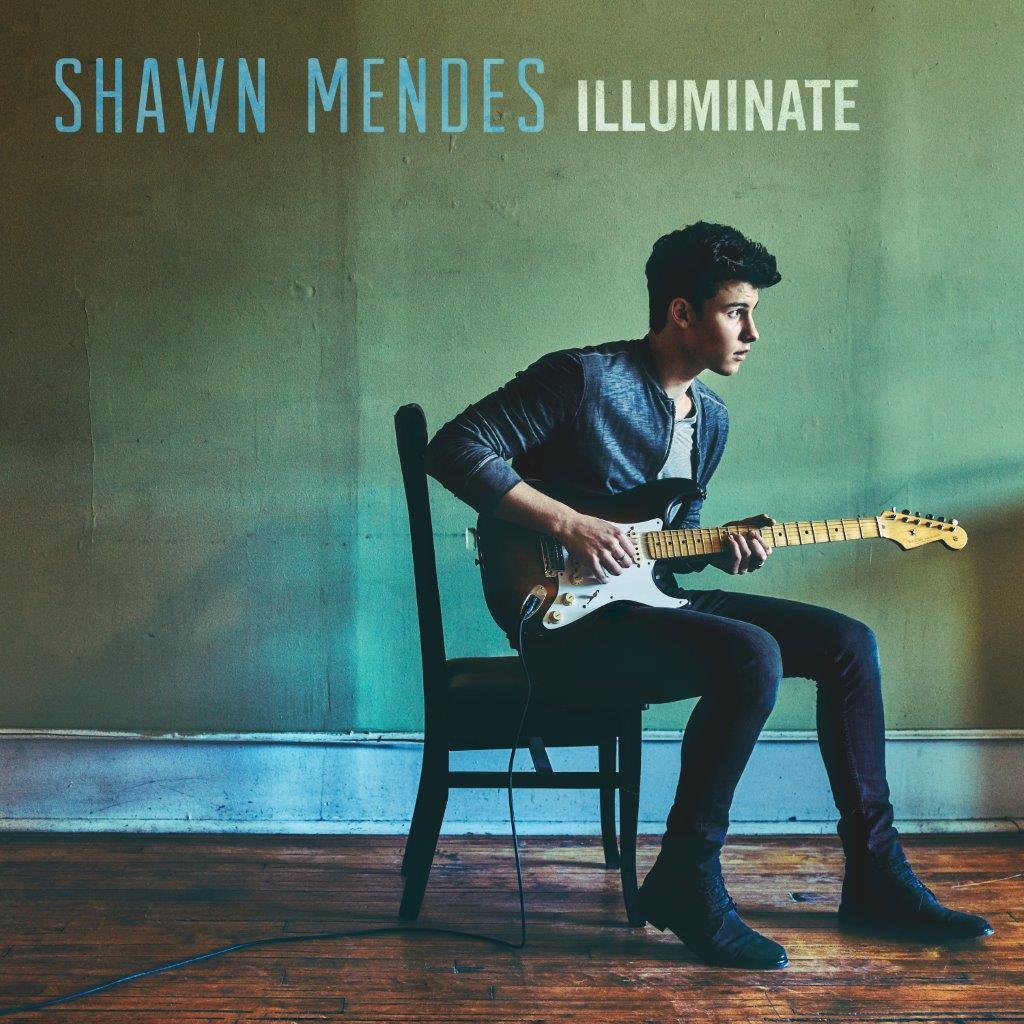 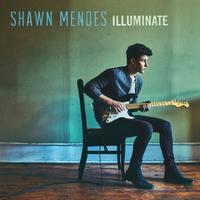 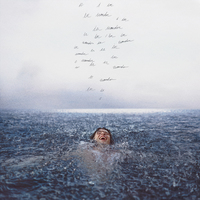 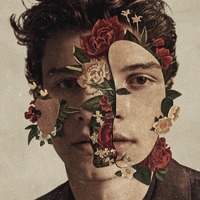 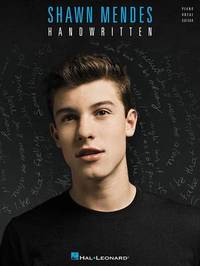 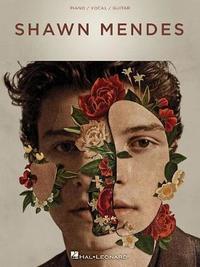 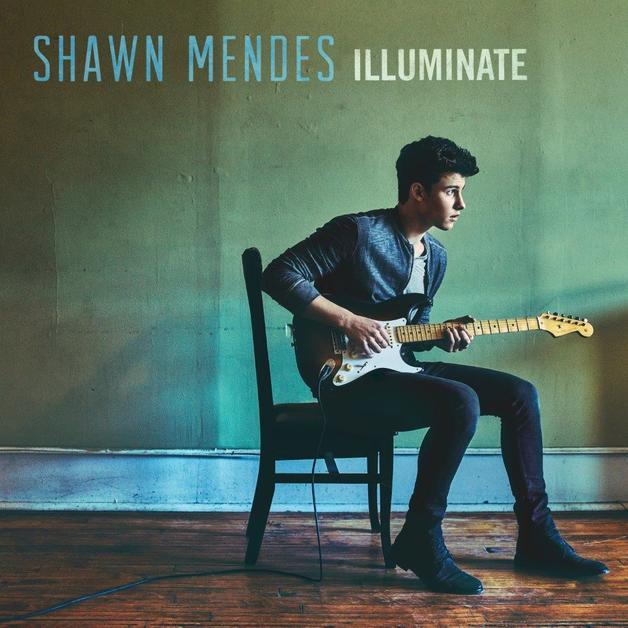 Singer-songwriter and multi-platinum recording artist Shawn Mendes’ highly-anticipated sophomore album, Illuminate, will be released September 23rd via Island Records. The album features current hit single ‘Treat You Better,’ which is massive in NZ (Top 10 All Airplay, Top 5 Pop Airplay). The New York Times praised the single as a “song that highlights [Shawn’s] maturity” and Billboard declared it a “perfect-for-summer track.”