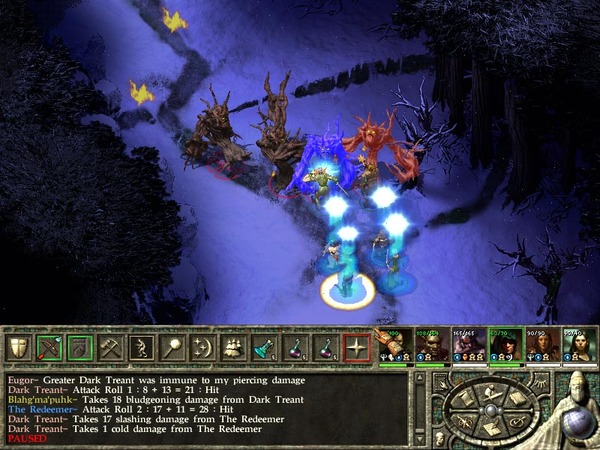 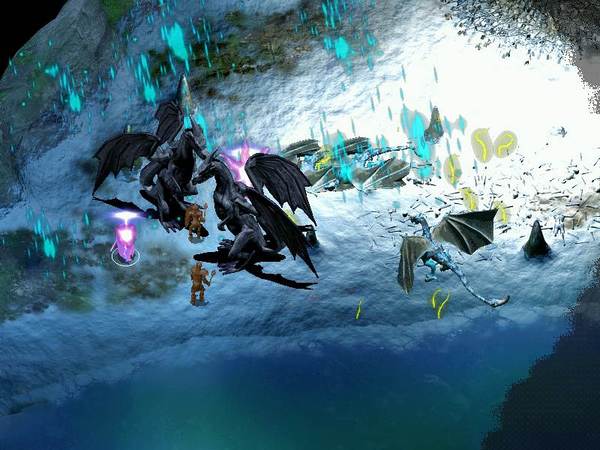 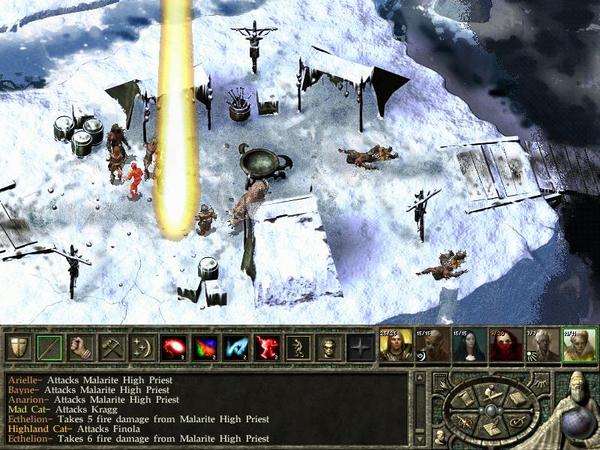 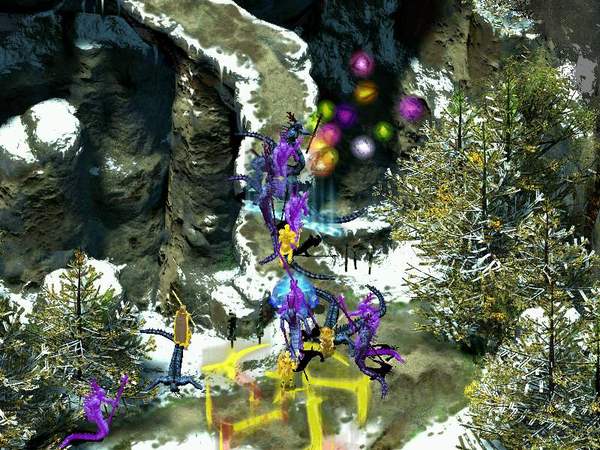 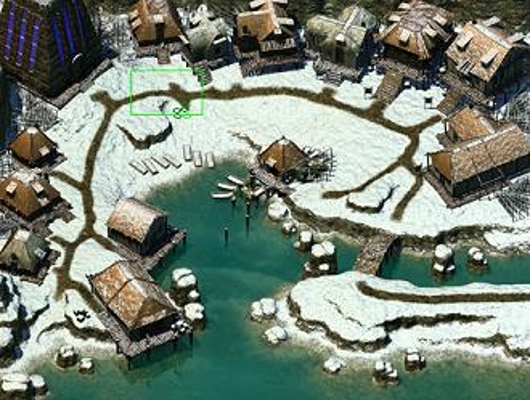 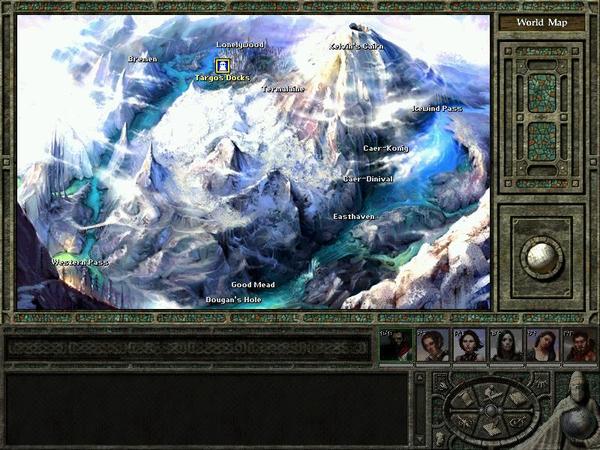 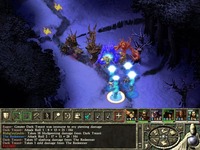 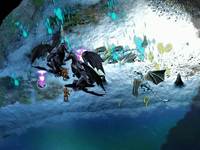 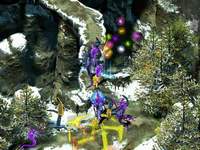 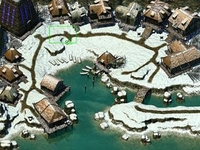 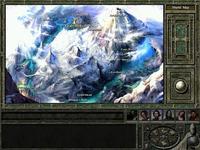 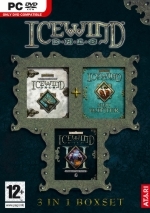 For some reason, I never played these when they were released originally. So I'm getting that “new game” kick as well as a real nostalgia buzz having played Baldur's Gate 15 years ago.

I repurchased this after previously beating it about 10 years ago then foolishly selling it afterwards.

I grew up with mid-late 1980's/early 1990s “Gold Box” Strategic Simulations Incorporated/SSI RPG games – ie the ones where you make a party of 6 medieval fantasy heroes – warriors, mages, clerics etc etc, and go through a linear quest, but the story isn't exactly linear as, although the storyline moves in a set way, you can still fluff around selling stuff in towns, hacking up baddies and so forth, but not really progress the game at all (and it's nothing like the replayability of Diablo 3 – you'd only be in an area literally once because going back has no real value and I'm not even sure enemies respawn in this game now I think about it).

The reason I most like this RPG over the newer stuff like Elder Scrolls or anything like that is because the graphics are isometric angle and not the awful modern, made for next gen console rpg – follow your character as though you're standing 1 metre behind him all the time-angle: it's a BIRD'S EYE view, which I think works infinitely better for an RPG and the newer games (Skyrim etc) – although the backgrounds are amazing, they're not really classic-stuff like Icewind Dale/Icewind Dale 2 are – these are basically like modern (1999–2005-modern) remakes of old ideas, but old ideas which were the godparents of today's role playing games, which makes them brilliant.

If you played the (in my opinion) ever so slightly superior “Baldur's Gate/Bal­dur's Gate 2” series, and liked those, then you'll like Icewind Dale, although it doesn't have quite the same character interaction or storyline appeal of the Baldur's Gate series, and the group you create from scratch at the start of Icewind Dale/Icewind Dale 2 will be the ONLY characters you control (unlike Baldur's Gate where you find people along the way).

I'd put Baldur's Gate slightly above this in terms of its overall appeal, but this is a VERY close 2nd place.

Used to play this game as a kid and loved it. Picked it up for a bargain years later and it's still just as good.