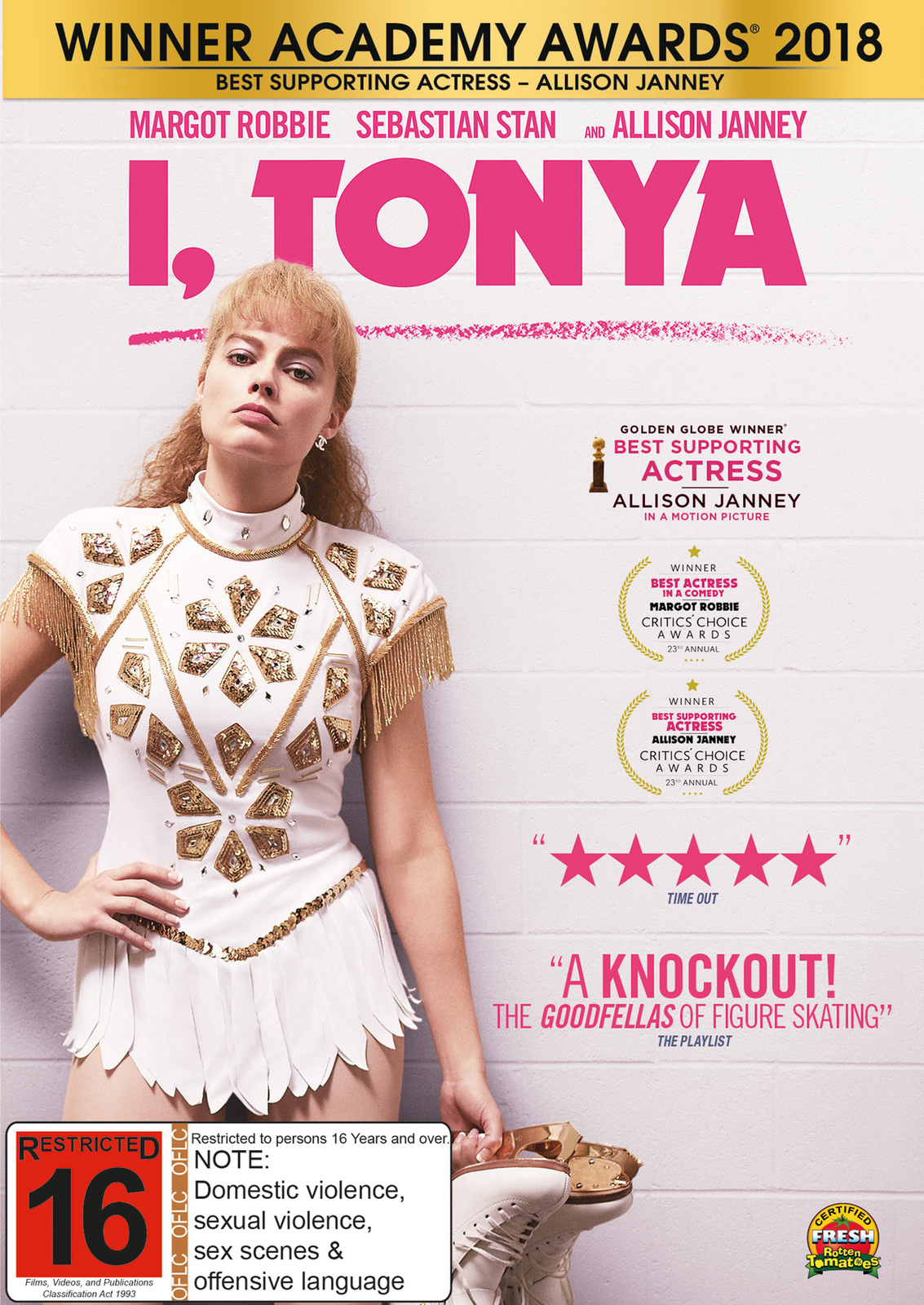 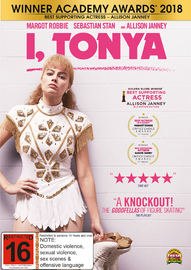 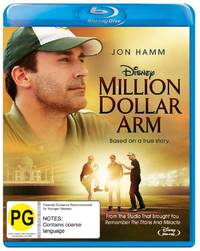 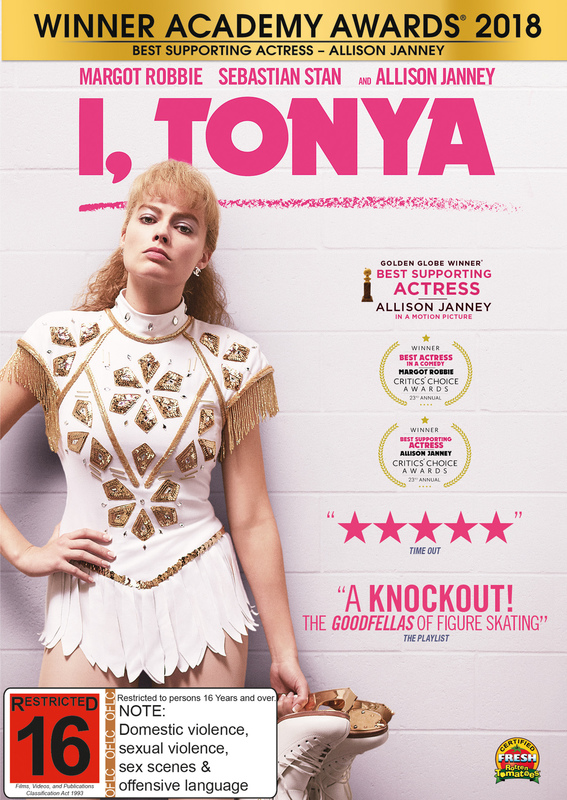 I love biographical movies like Downey on Chaplin, Will on Ali, Warren on Bugsy. They can't seem to fail because of the excitements involve from their telling of struggle through success. But I,Tonya has failed big time! Maybe the narration was a bad idea-, or maybe it's just Tonya Harding's life story not spicy enough to be put on film. Who knows, maybe this movie don't do it's justice because it's not the whole truth. All i can say is even Margot Robbie couldn't pull-off a magic at her own time.

Based on the unbelievable, but true events, I, TONYA is a darkly comedic tale of American figure skater, Tonya Harding, and one of the most sensational scandals in sports history. Though Harding was the first American woman to complete a triple axel in competition, her legacy was forever defined by her association with an infamous, ill-conceived, and even more poorly executed attack on fellow Olympic competitor Nancy Kerrigan. Featuring an iconic turn by Margot Robbie as the fiery Harding, a mustachioed Sebastian Stan as her impetuous ex-husband Jeff Gillooly, a tour-de-force performance from Allison Janney as her acid-tongued mother, LaVona Golden, and an original screenplay by Steven Rogers, Craig Gillespie's I, TONYA is an absurd, irreverent, and piercing portrayal of Harding's life and career in all of its unchecked–and checkered–glory.