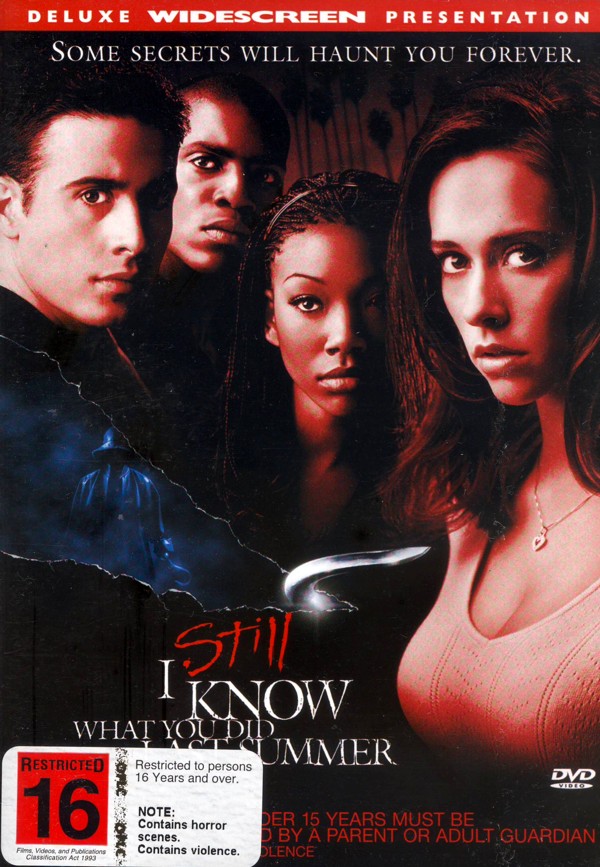 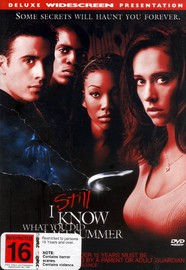 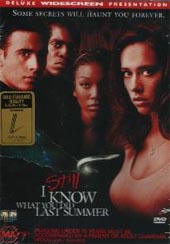 I Still Know What You Did Last Summer

Remember Ben Willis? He's the fisherman who killed the boy who was driving the car when it went off the road fatal accident that killed his daughter Sarahe's the man in the slicker with a hook in his hand ready to exact bloody justicewell, he's back. It's hard to forget a man who refuses to die.