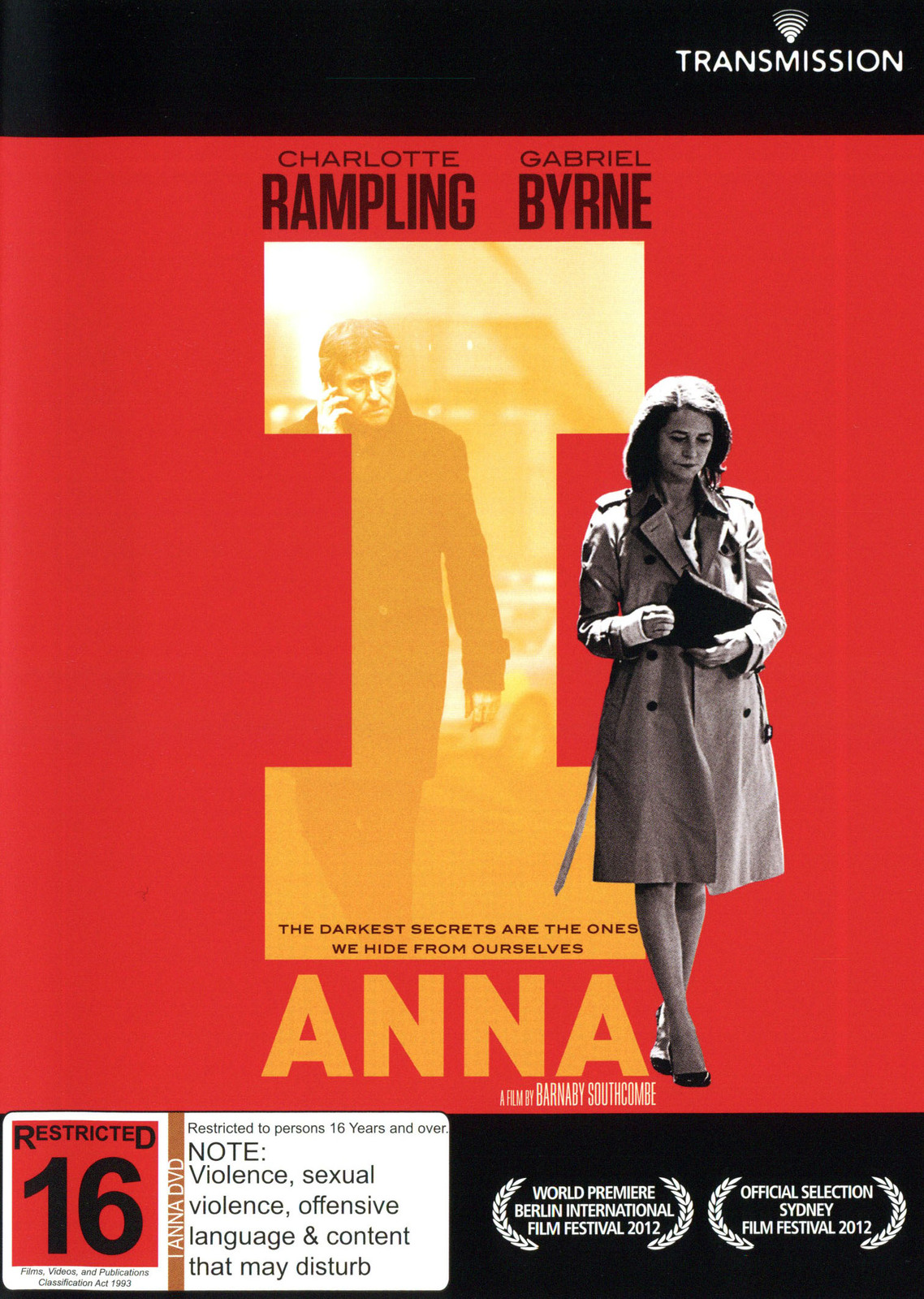 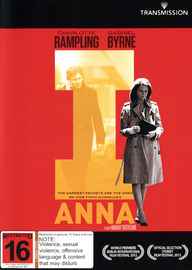 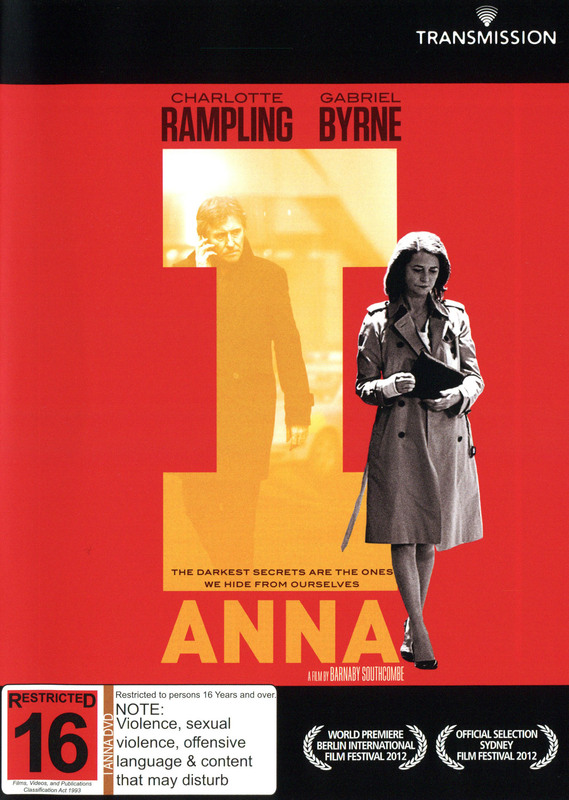 Anna is a divorced woman who re-enters the singles scene with a night of speed dating. She hits it off with a fellow who later turns up murdered. The detective investigating the murder (Byrne), himself going through a divorce, takes a shine to Anna at fi rst sight but doesn’t
realise her connection to the victim. As a mutual attraction blossoms and an ethically-dubious romance begins, Anna prepares to reveal a dark mystery.

Based on the Elsa Lewin’s novel of the same name.