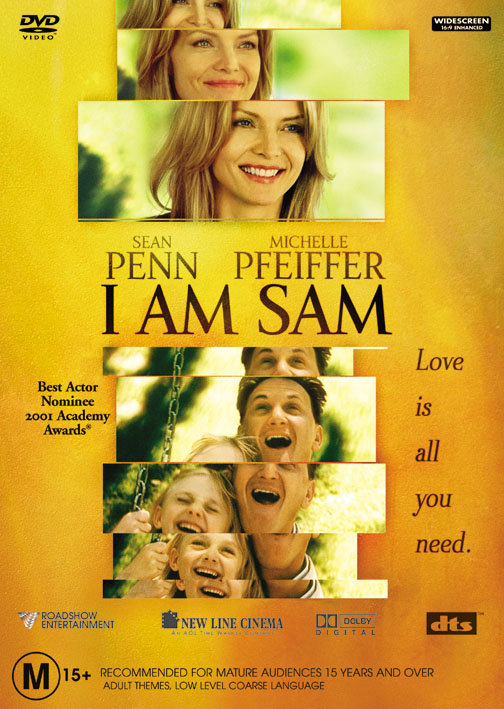 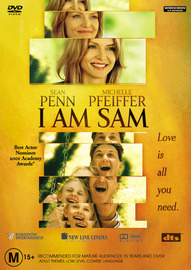 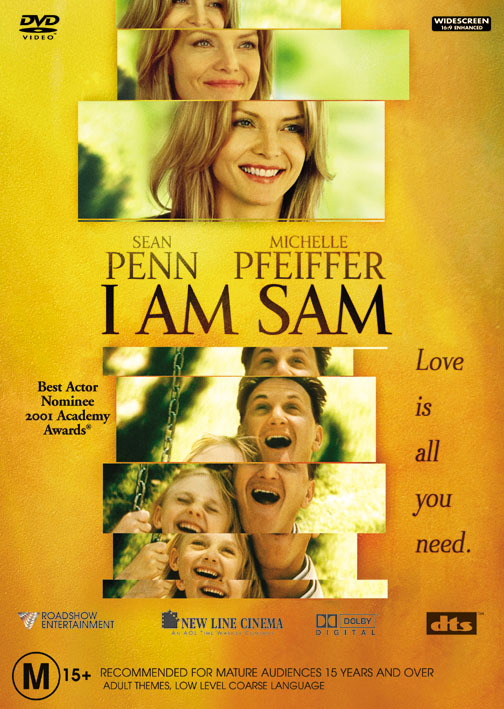 This is one of those essential films for your collection. Sean Penn gives a performance that will make you fall in love with him. The story will break your heart in the best way possible, and the post-feature interviews are a must to understand just how hard the makers worked to make it as authentic as possible. The use of actors with intellectual disabilities alongside the big name stars is so charmingly done that it warms you to the core. An outstanding movie.

Love is all you need…