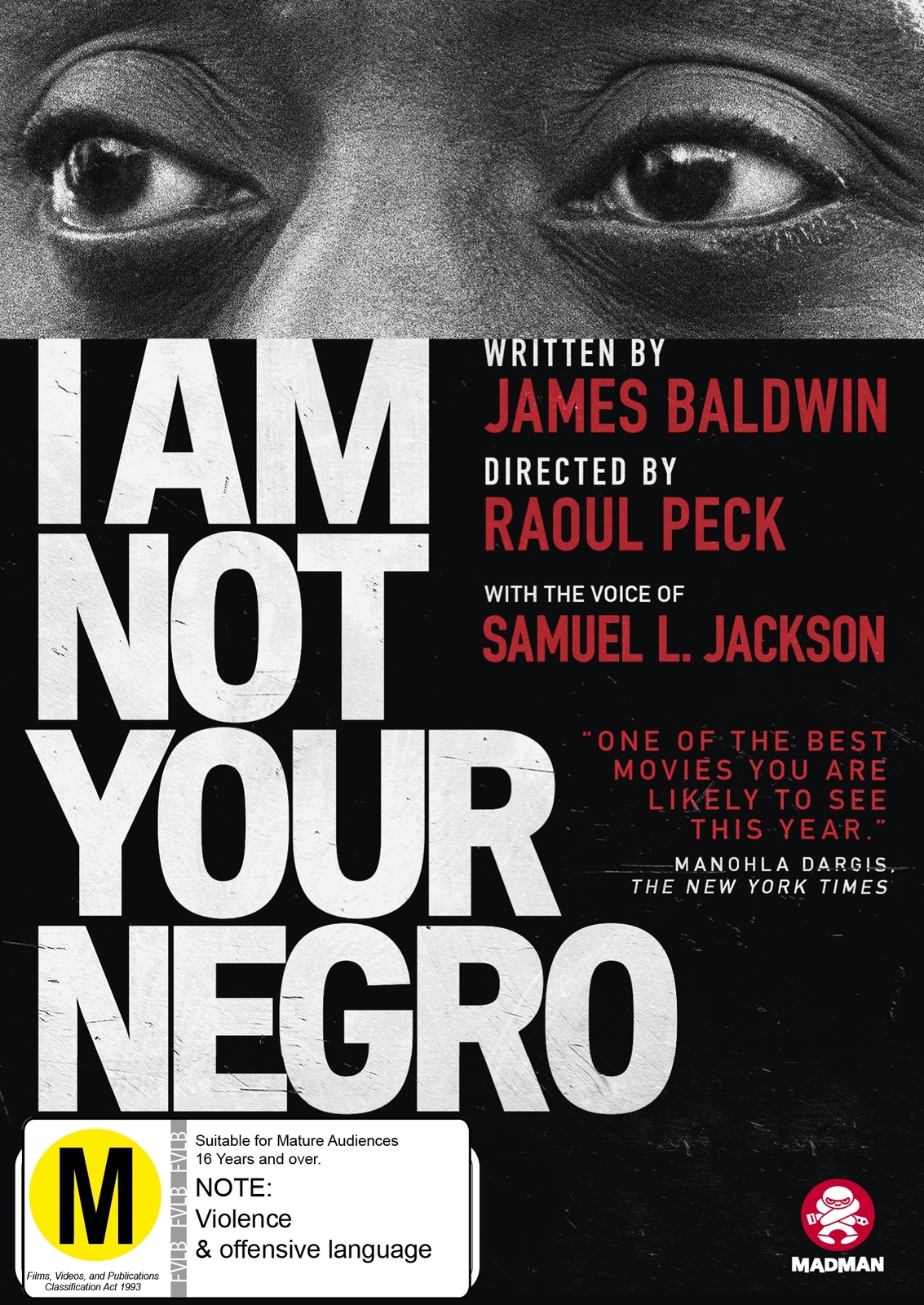 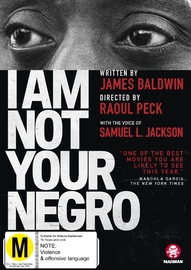 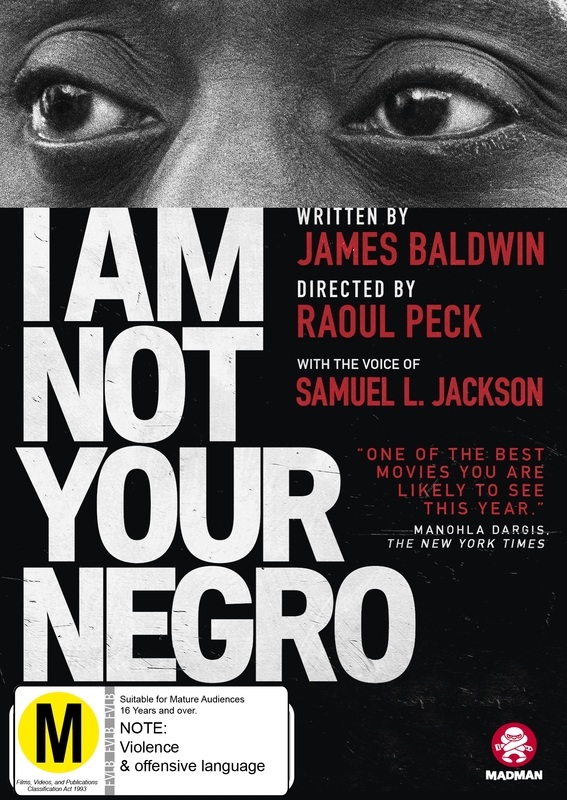 The most important civil rights documentary of our time.

Haitian filmmaker Raoul Peck (The Man by the Shore, Moloch Tropical, Murder in Pacot), returns with a transcendent documentary examining the life and work of literary iconoclast and queer icon James Baldwin.

The Oscar-nominated I Am Not Your Negro is based on Baldwin’s unfi­nished manuscript Remember This House, a stirring, personal account of the lives and deaths of his friends and US Civil Rights Movement leaders Medgar Evers, Malcolm X and Martin Luther King Jr.

Through these accounts, Baldwin’s con­sidered yet razor-sharp activism bears witness to the impact and legacy of race in America, which forms the focus of Peck’s cinematic dissection of the enduring effects of social and racial inequality.

Narrated by Samuel L Jackson and over a decade in the making, I Am Not Your Negro seamlessly interweaves the historical and contemporary into an experience that blurs the past and present, demanding its audience consider how far we’ve come since the 1960s.

Part history lesson, part biography, I Am Not Your Negro is a remarkable example of the documentary genre and a stirring call to action against injustice in the 21st Century.