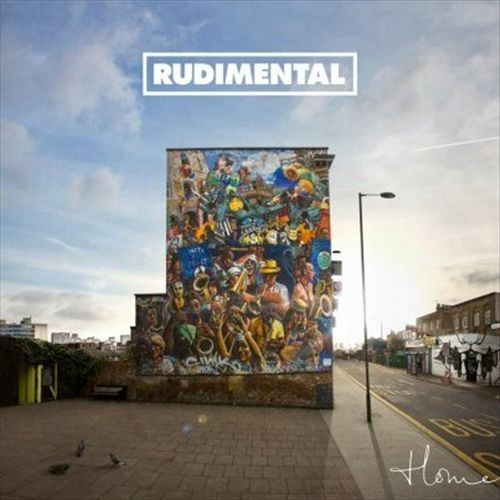 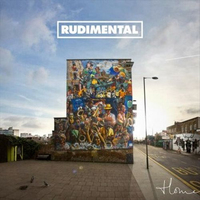 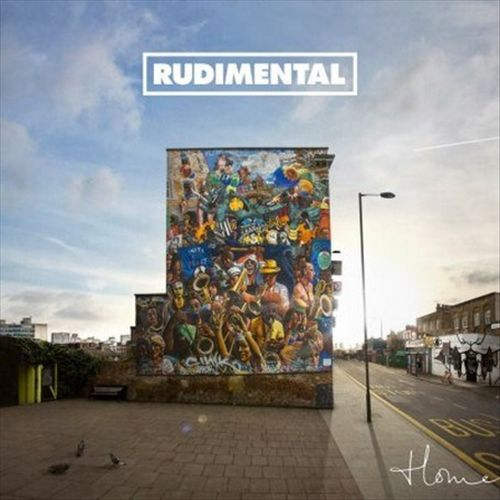 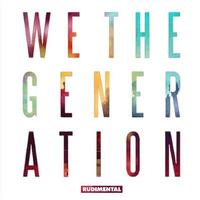 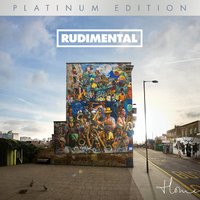 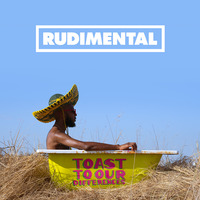 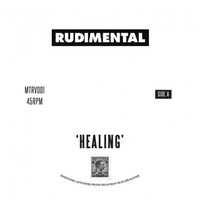 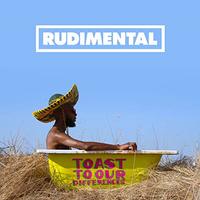 $59.00
Toast To Our Differences
Vinyl
Available - Usually ships in 4-6 days

One of the most exciting UK releases this year; HOME is the debut album from Hackney based quartet Rudimental which consists of songwriters and producers Piers Agget, Kesi Dryden, Amir Amor and DJ Locksmith.

Bursting out of London's under­ground music scene with its thrilling world of pirate radio, crude DJ set ups, improvised studios, and bleeding edge beats, Rudimental are a pioneering melting-pot collective who have taken the British music scene by storm.

All three singles have been named Hottest Record In the World by Zane Lowe's prestigious BBC Radio 1 program and have been very successful in New Zealand reaching the top 10 and selling over 40,000 units combined.