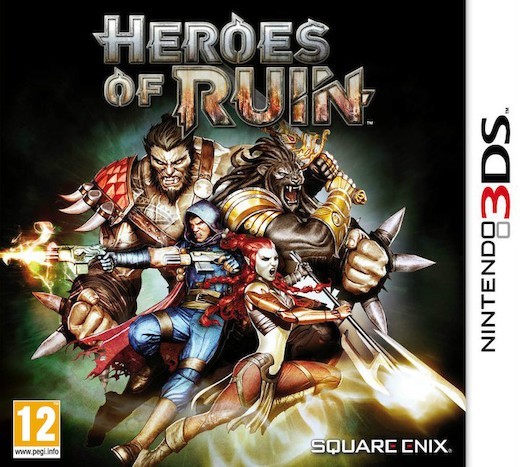 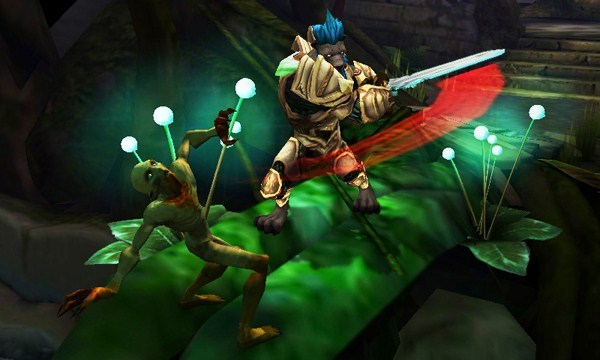 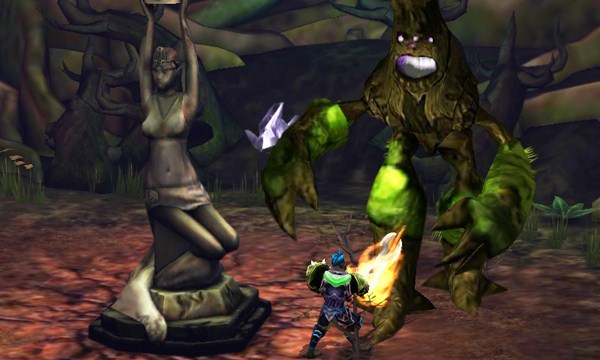 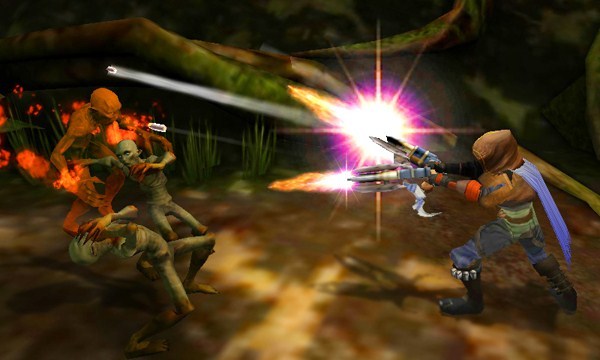 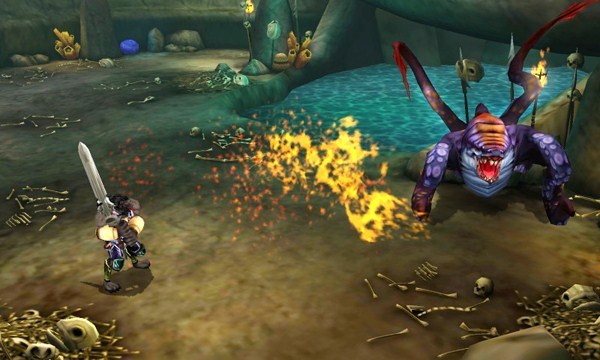 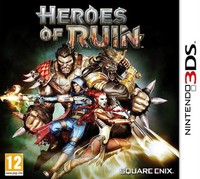 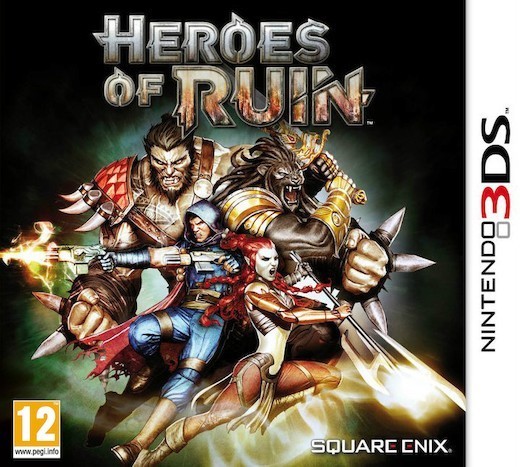 Well worth the money on another Square-Enix great.

HEROES OF RUIN uses StreetPass to create an inventive in-game ‘Traders’ Network' where players can buy and sell rare and powerful items picked up in battle. With an ever-changing inventory updated from each player passed in public, character strengths and abilities can be greatly enhanced through accessing items from other players' games. Outside of the game, HEROES OF RUIN makes use of SpotPass to reward players with rare one-off items or unique challenges through local wi-fi hotspots. The official HEROES OF RUIN community website will reward players further with daily challenges and quests available to complete in-game. With social media functionality, the site will also give players a platform to meet other gamers, swap ideas and items and team-up in-game.

HEROES OF RUIN challenges players to carve their own adventure, joining forces with other heroes through seamless drop-in/drop-out co-op multiplayer or venturing forth alone. Players will enter an ever-changing world where danger waits around every corner. Heroes can explore and fight through wild, varied and dynamic environments, discovering new layouts and routes each time they play. Packed with strange and deadly creatures, these dangerous lands will stretch players' combat and tactical skills as they enhance their character, collecting loot, weapons and armour to empower them on their quest.