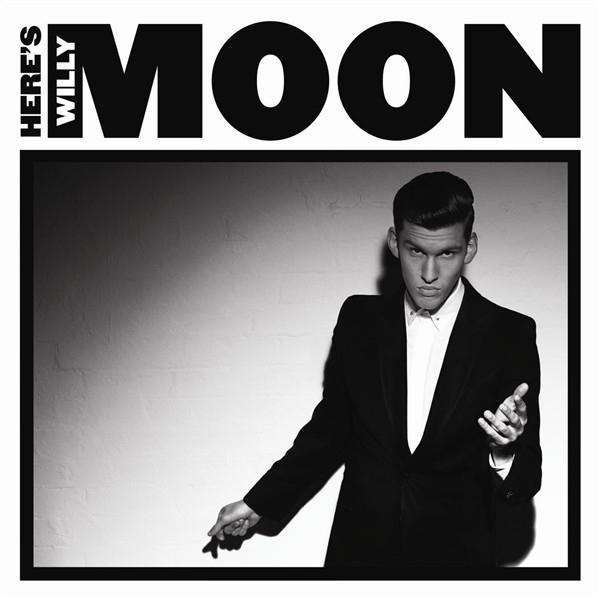 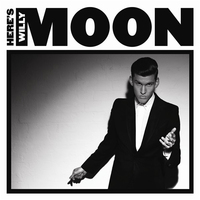 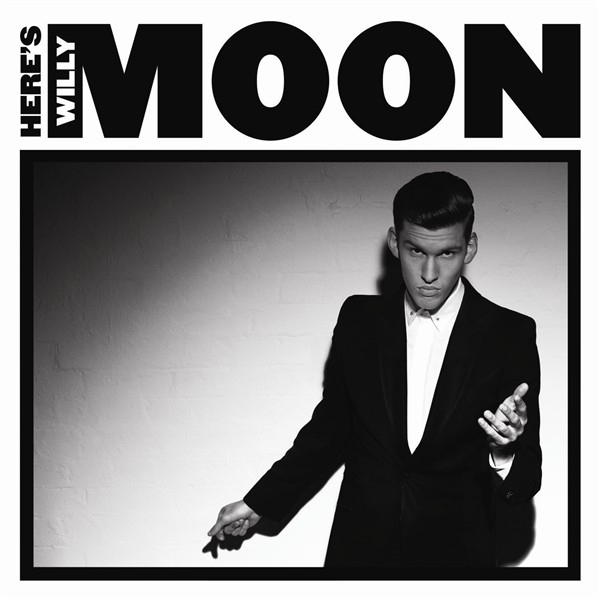 ‘Here’s Willy Moon’ is the debut album by Kiwi-born singer Willy Moon. The former Wellington schoolboy has been making big waves in the U.K and garnering huge acclaim for his uniquely throwback sound and style. Moon has been tipped by everyone from Q to Vogue as the one to watch in 2013. Having been snapped up by legendary label Island Records in the U.K and music giant Interscope in the U.S, Willy is destined for worldwide stardom.

Here’s Willy Moon was written, recorded and produced all on his own (with a few tracks being produced by Pulp's Steve Mackey) and he doesn’t blend different sounds; he smashes them together. There’s no middle ground. It’s as if rock’n’roll had been deep-frozen in 1965, just before the Beatles discovered acid, and abruptly reanimated 45 years later by a laptop hip hop producer.