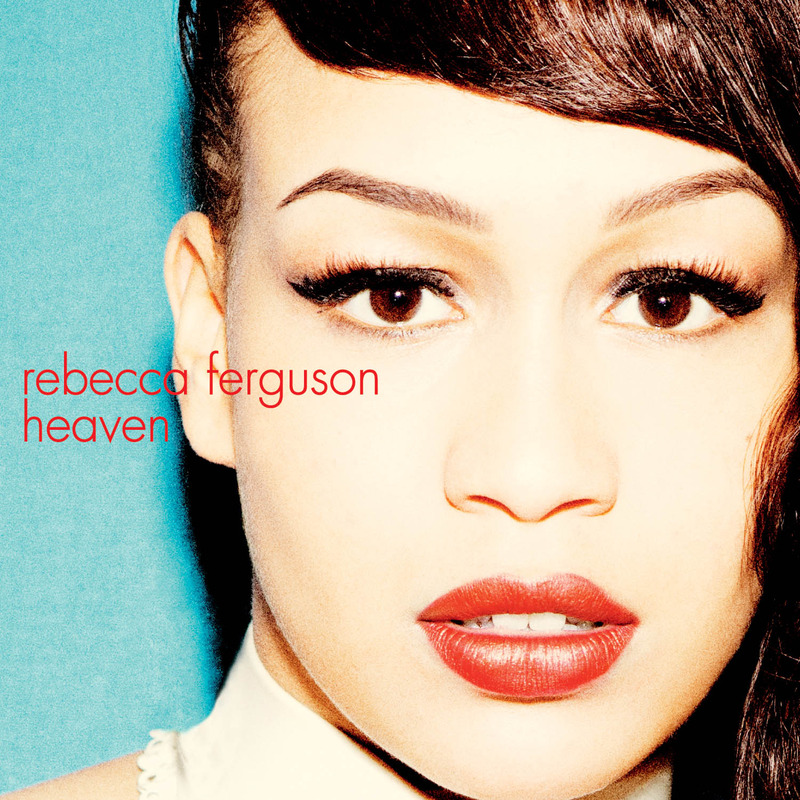 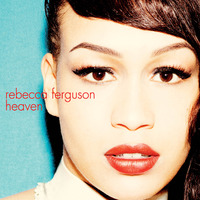 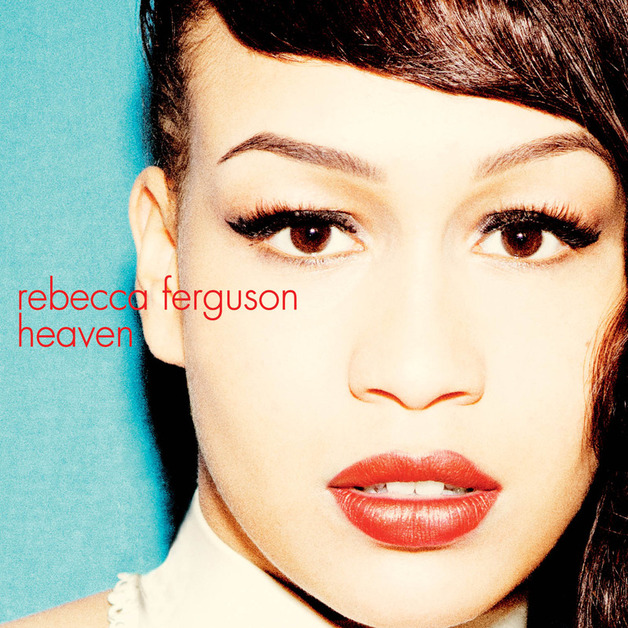 An X Factor finalist with a smoky neo-soul voice, Rebecca Ferguson began working on her major-label debut in early 2011, mere weeks after becoming the show's 2010 runner-up. The record sketches out a soulful sound similar to Duffy and Corinne Bailey Rae.

Ferguson puts her own stamp on the music by co-writing every track, including the lead single “Nothing's Real But Love”. Most X Factor finalists load their debut albums with cover songs and schmaltzy ballads; Ferguson, an established songwriter as well as a singer, proves there are other avenues worth exploring.