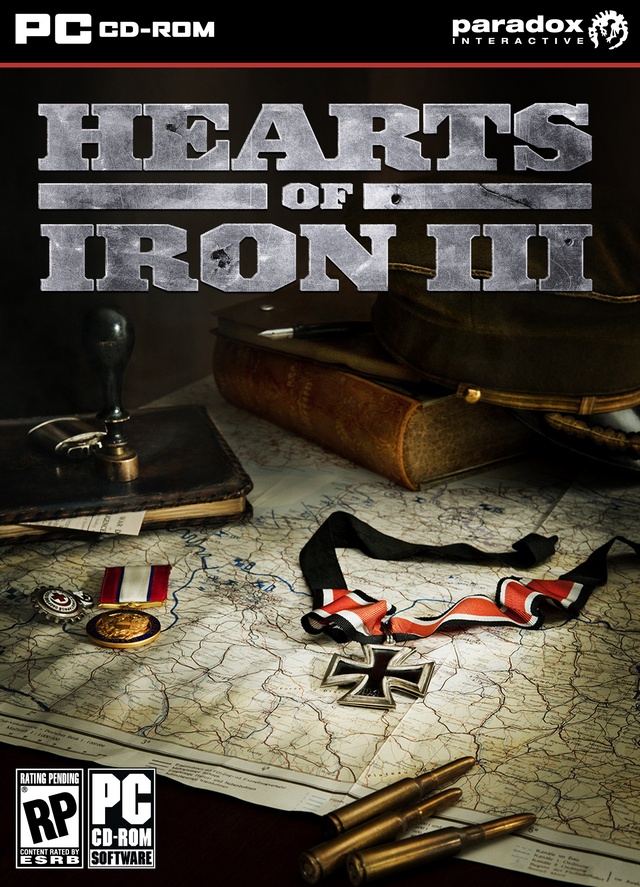 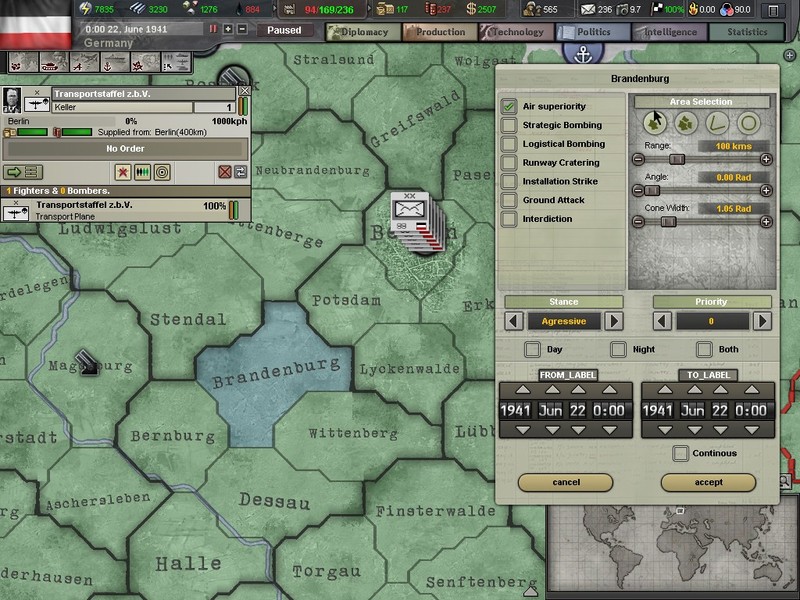 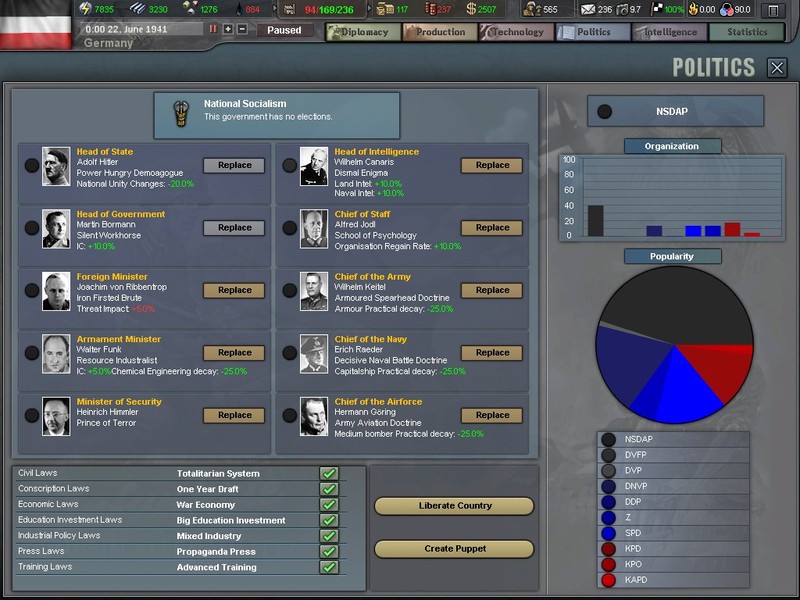 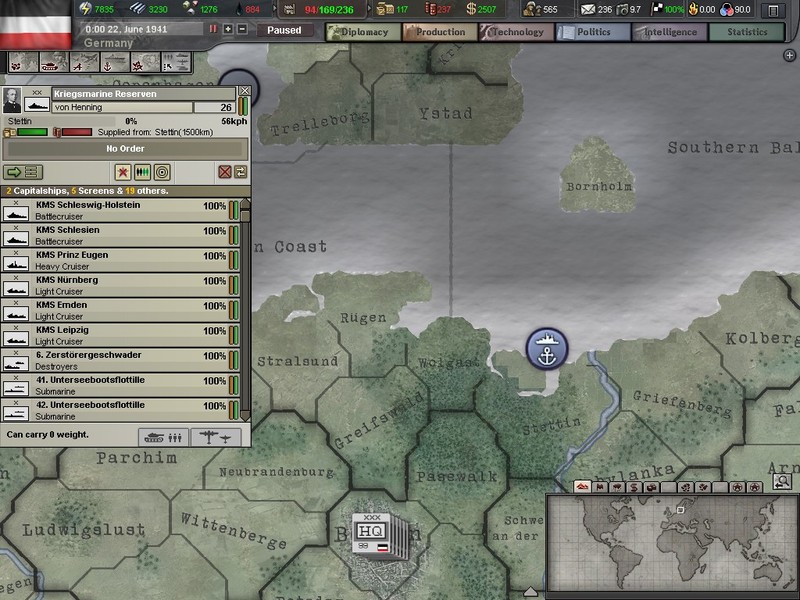 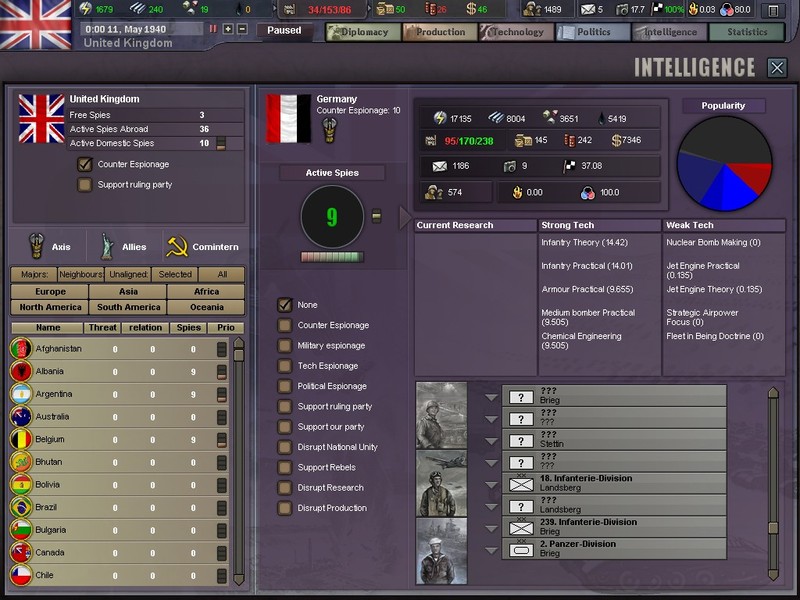 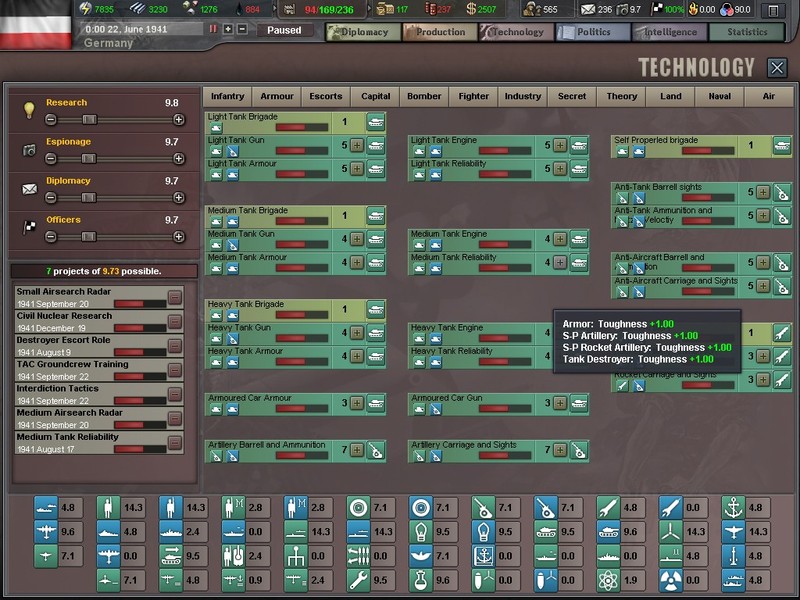 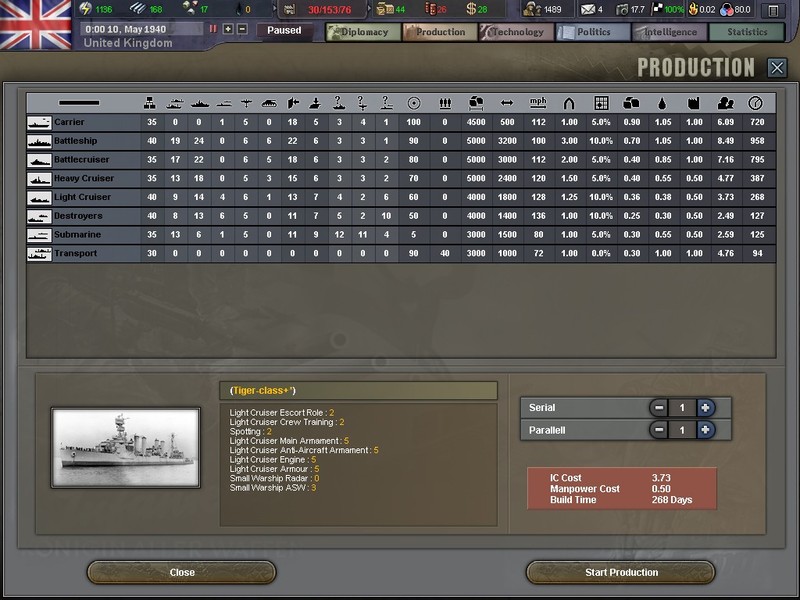 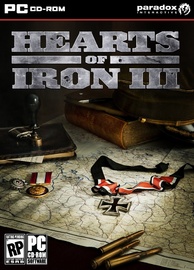 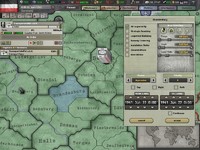 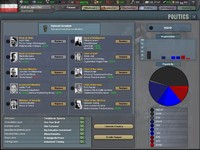 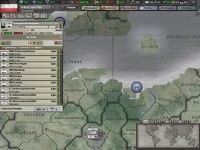 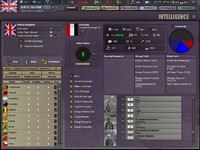 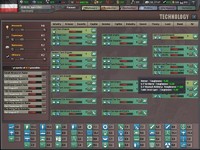 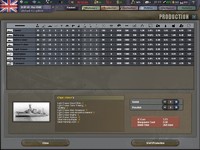 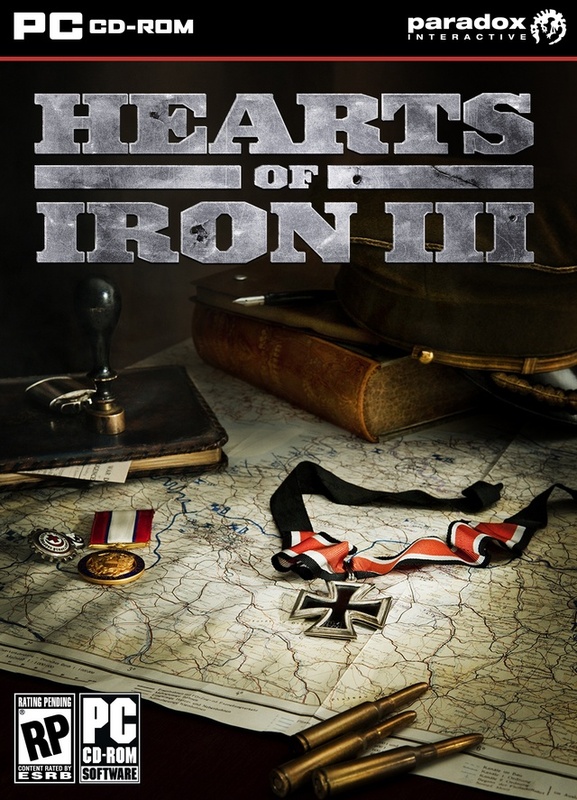 Admittedly my first strategy games but most games I looked at in the past seemed so simplistic. This games grabs you plus I like the topic and the way it has been implemented. There is a learning curve. Highly recommended!

HoI3 is a remake of the second of the series that has revamped a lot of areas of the game, particularly research, diplomacy and the HQ system where you can set the AI to take over the actual functioning of corps/armies if you so choose and sit back and play it as purely a strategy game merely setting axis of advance and letting the AI do it's thing. Unfortunately, as of patch 1.2, it really is not up to the task. The game is very buggy at the moment and is affected by disappearing armies, poor AI choices for production (UK building transports almost to the exclusion of everything else for example), broken weather that pretty much negates air combat, broken naval AI that splits navies into groups of 1 ship and the list goes on.

The underlying game will be a good one but I really would recommend buying it until at least patch 1.4 unless you enjoy the beta-testing experience as that is where the game is at present.

If you haven't played HoI before then I'd really recommend getting the Hearts of Iron anthology (currently $30–50 on MightyApe depending on whether you get it on special) and playing HoI2 and it's expansions (all included in that anthology) to dip your toes in the waters. It has a much less steep learning curve, is a finished product and will give you some idea of whether the genre is one that will appeal. Be aware that HoI3 is a significant step up in complexity/learning curve from there.

2 out of 2 people found this review helpful.
The Hearts of Iron series has become renowned for being the biggest, most detailed and complete strategic game series on World War 2 ever made. Hearts of Iron 3 will follow that tradition closely while focusing on satisfying veteran players through a multitude of brand new features and systems, including a huge map with more than 10,000 provinces.