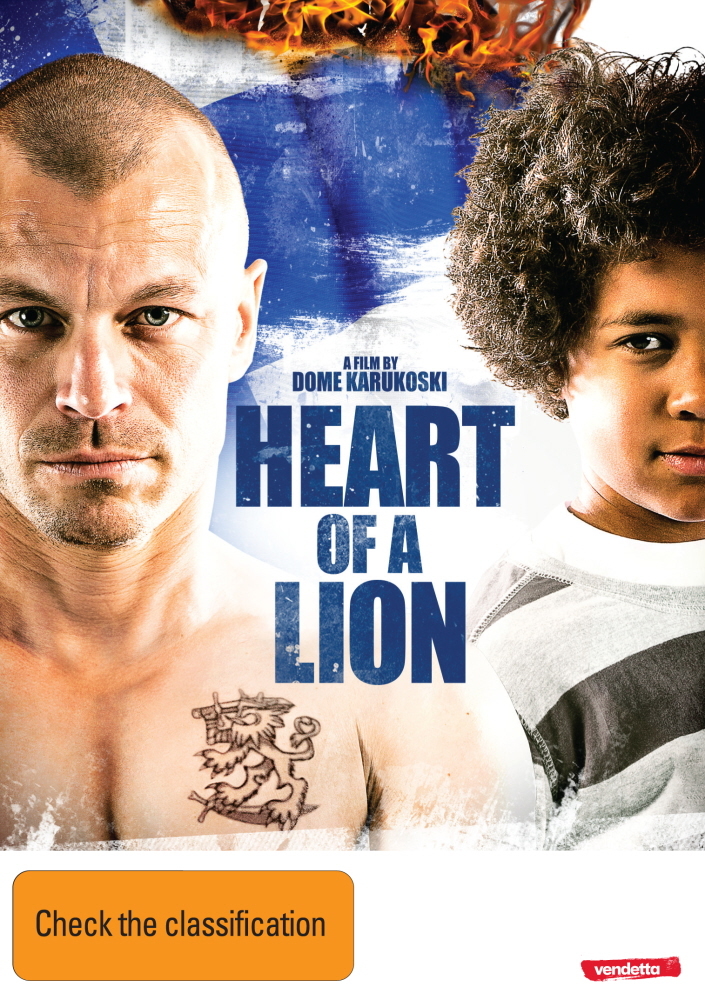 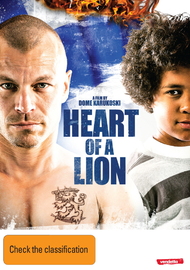 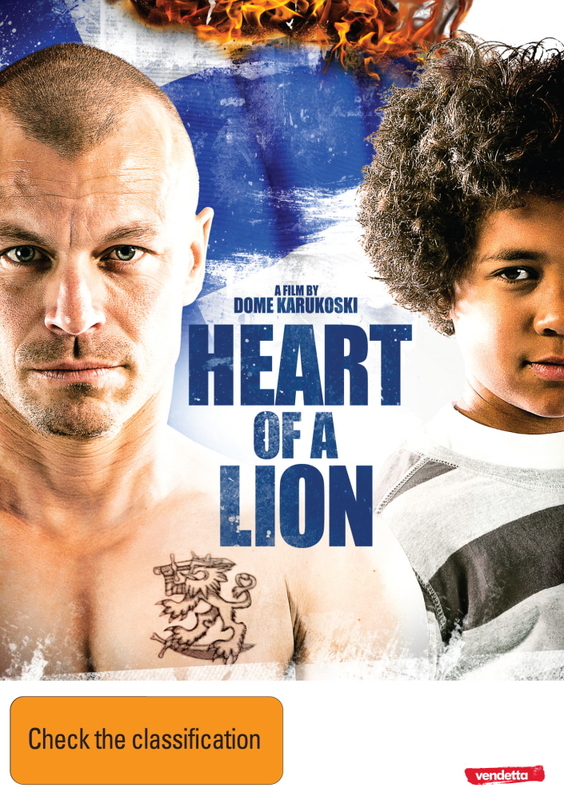 Heart of a Lion

Heart of a Lion is a 2013 Finnish drama film on DVD, directed by Dome Karukoski.

Teppo meets and falls in love with the beautiful blonde Sari. But this is to be no ordinary love affair. Teppo is a central figure in a neo-Nazi group and when he meets Sari’s son, he is in for a big surprise. Sari’s son is called Rhamadhani and he is black. Naturally for Teppo this is a huge dilema. On the one hand he has this passionate love affair with a wonderful woman, and a chance to fulfil dreams of parenting and family, and on the other a long held belief based on discrimination, ignorance and hatred. When Sari gets pregnant Teppo decides to do his best to make peace with Rhamadhani. With his brother and his old Nazi group threatening over his shoulder, he is forced to make a stand. It's a simple choice between love or hate.