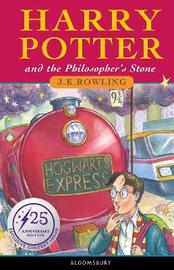 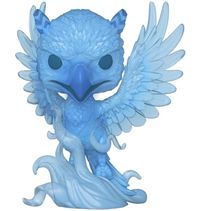 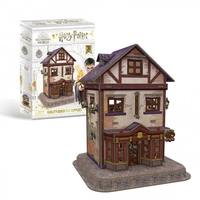 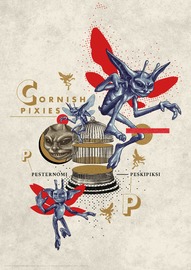 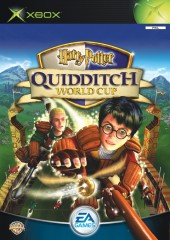 Starting with any one of the four Hogwarts House teams—including Harry Potter's Gryffindor—players learn Quidditch basics with five original challenges and the Hogwarts House Cup competition. Once completed, players can enter the international World Cup tournament, choosing from a range of international teams including the USA, Bulgaria featuring Victor Krum, the hard-hitting Nordics, England, Japan, Germany, France, and Australia. Each national team sports its own Quidditch gear, has a unique stadium environment, and different strengths that lend depth and strategy, especially when two gamers face off for the first-ever Harry Potter multiplayer competition.

The Quidditch World Cup tournament progresses through a unique ladder system where players must defeat the team ranked above them by a variable amount of points, making the choice of when to go after the Golden Snitch a tactical one—capture it before amassing enough points to advance up the ladder and you may win the match but lose a chance to advance.

* The first and only way to experience complete Quidditch matches. Climb aboard a flying broomstick and take flight to engage in exciting competition high above the Quidditch pitch.
* Play as any one of four Hogwarts Houses and numerous characters from the books, including Harry Potter (as a Seeker on the Gryffindor team), crafty Draco Malfoy from Slytherin, and international Quidditch stars such as Bulgaria’s Victor Krum.
* Play all the Quidditch positions and execute all the high-flying moves: control the three Chasers to score ten-point goals with the Quaffle, the two club-wielding Beaters to control the two dangerous Bludgers, the Keeper to guard the three goal rings, and the Seeker to capture the Golden Snitch to end the match and score 150 points.
* Compete for the Quidditch World Cup, with professional Quidditch teams and stadium environments including USA, Bulgaria, England, the Nordic team, Japan, Germany, France, and Australia.
* The first multiplayer Harry Potter experience—two players can play head-to-head on PC and all consoles.
* Collect Quidditch Cards gained from challenges completed, moves made, and games won. These in turn unlock special moves, all of which help players achieve the ultimate honor of winning the Quidditch World Cup.
* Stunning 3D environments and special effects.
Release date NZ
November 6th, 2003
Game Platform
Brand
Developer
EA Games
Publisher
Electronic Arts
UPC
5030941034425
Product ID
1457790