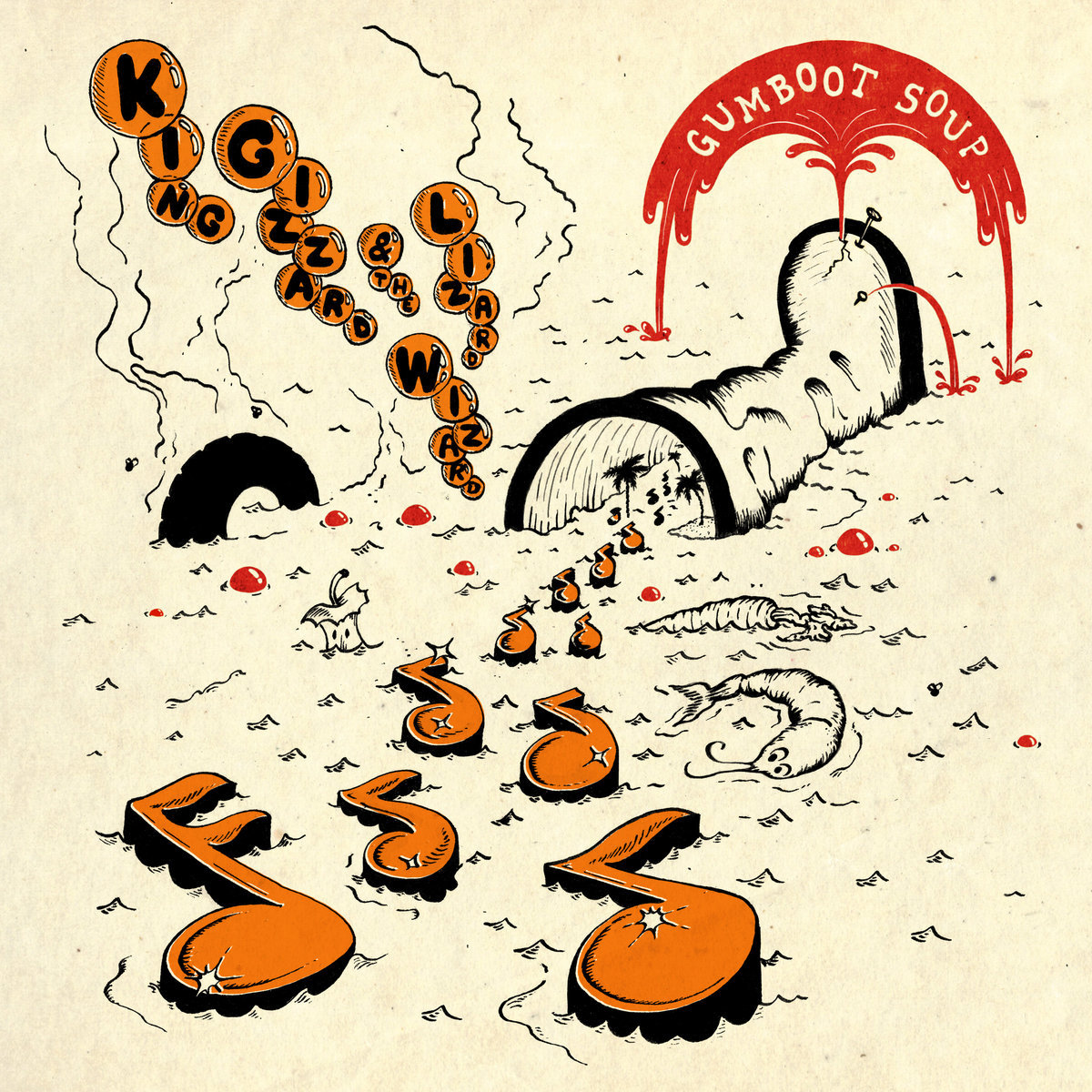 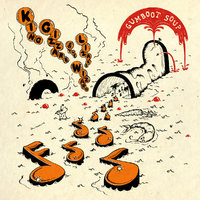 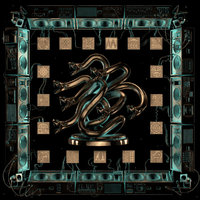 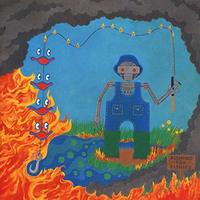 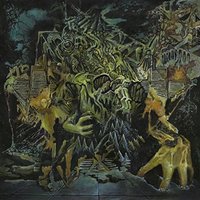 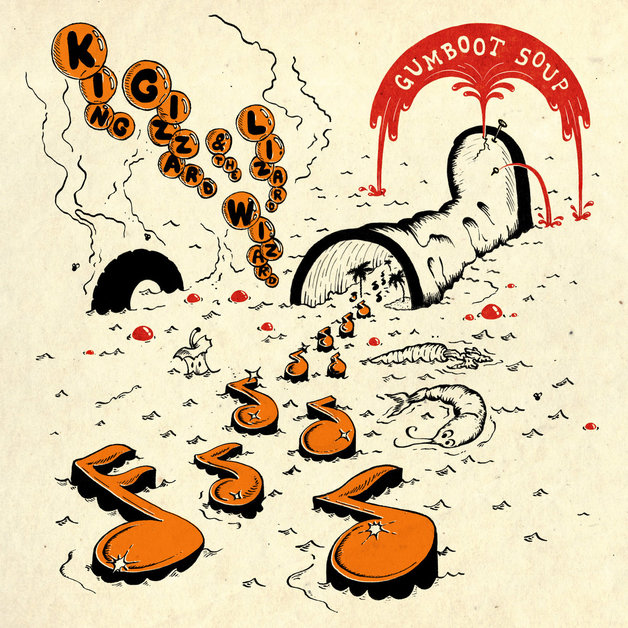 “A title like Gumboot Soup might suggest a sloppy collection of leftovers, but the record features some of the most delicately rendered songs ever released by this bull-in-a-china-shop band.” – Pitchfork