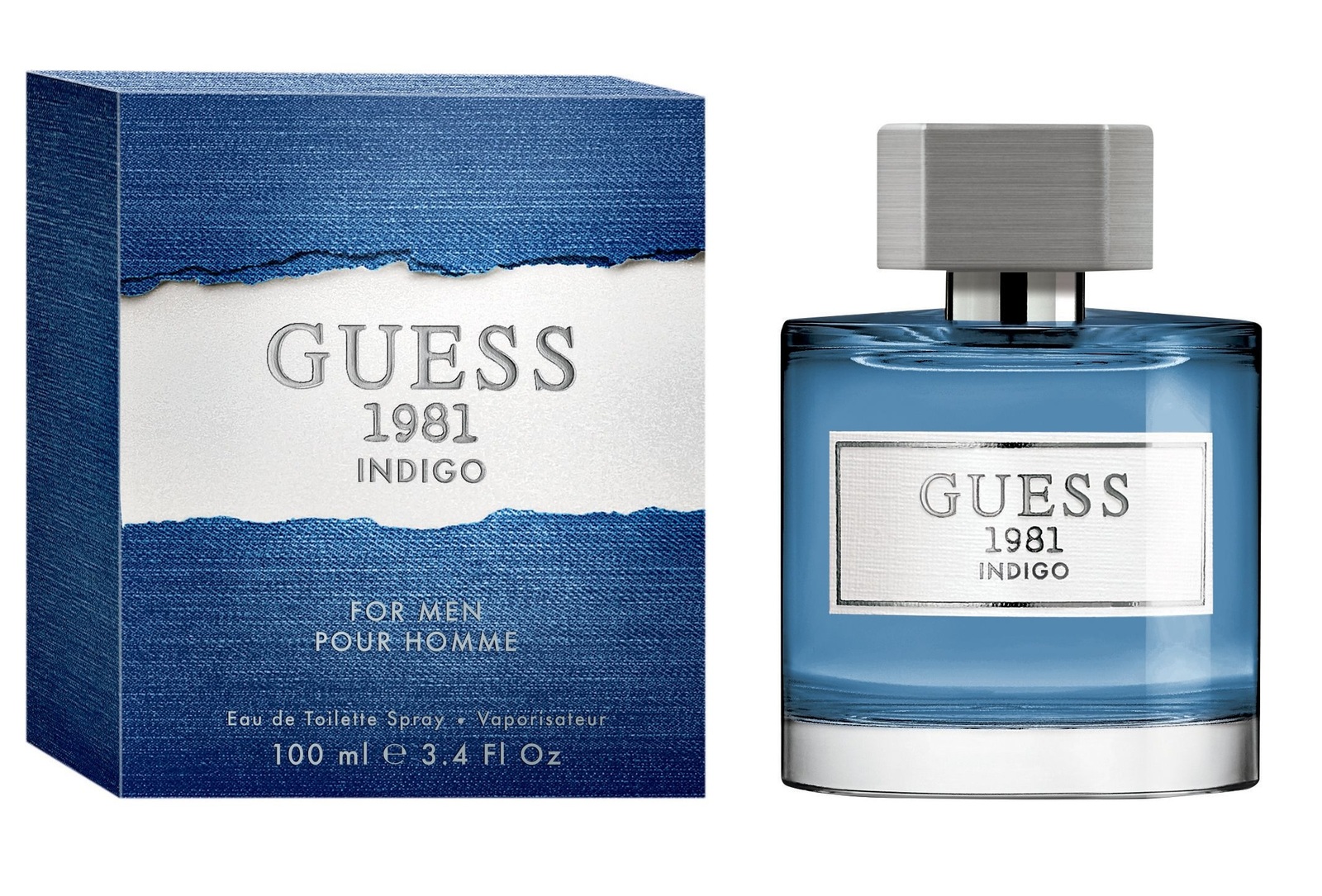 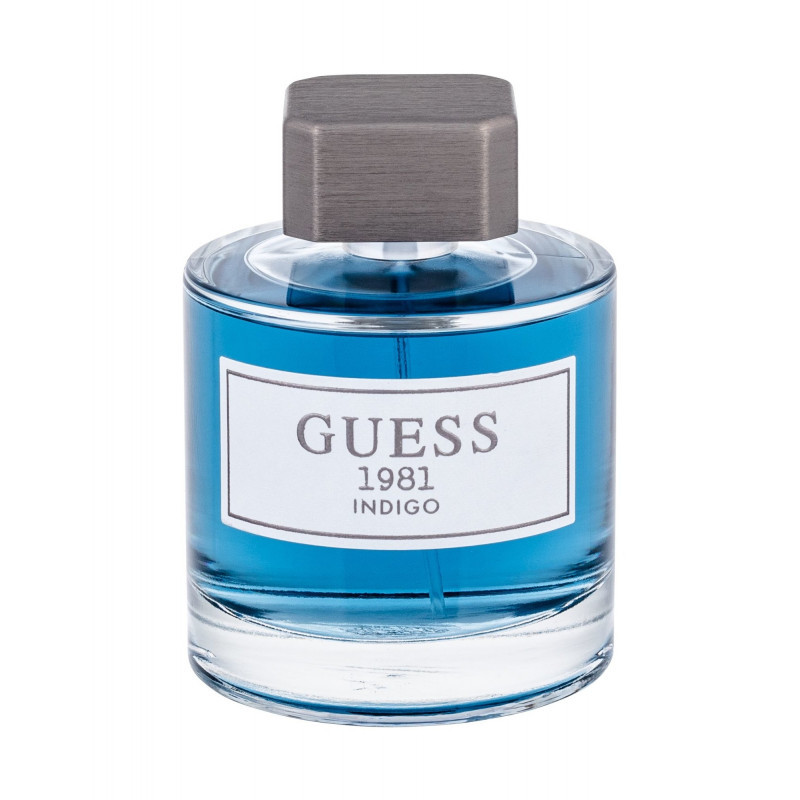 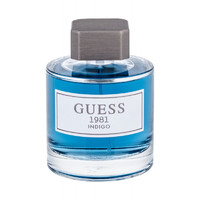 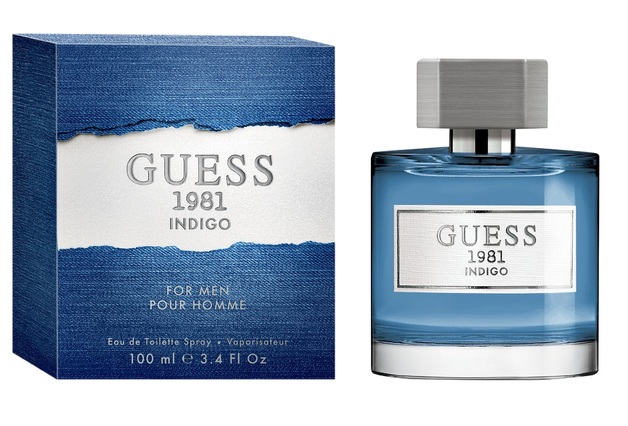 The new Guess fragrance for women Guess 1981 was launched in the spring of 2017, followed by Guess 1981 for Men soon after. Now, a year later, the new versions of these fragrances, Guess 1981 Indigo, will arrive on the market. 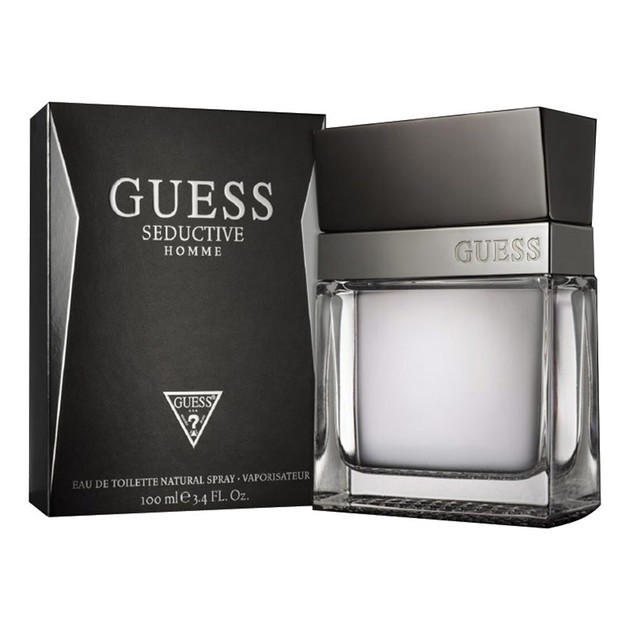 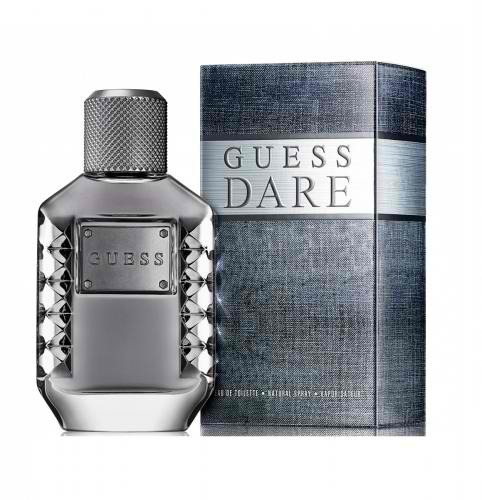 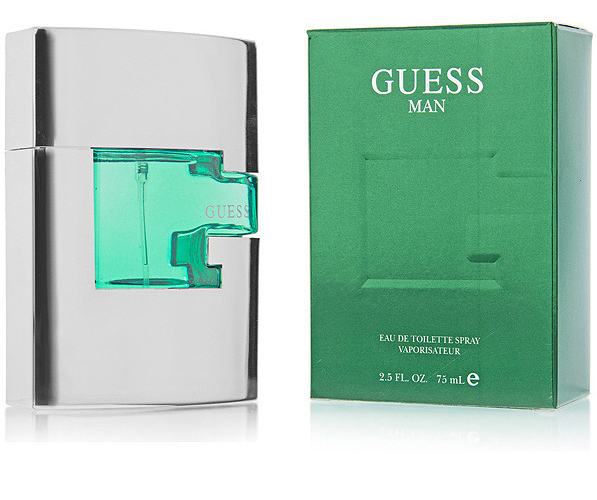 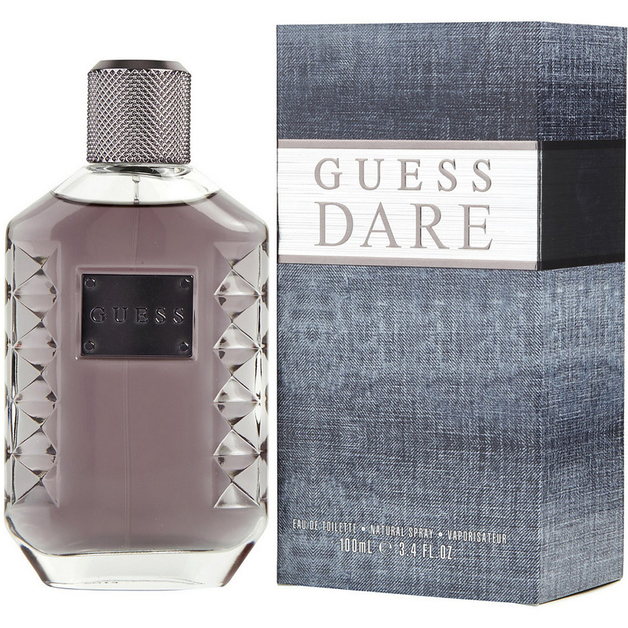