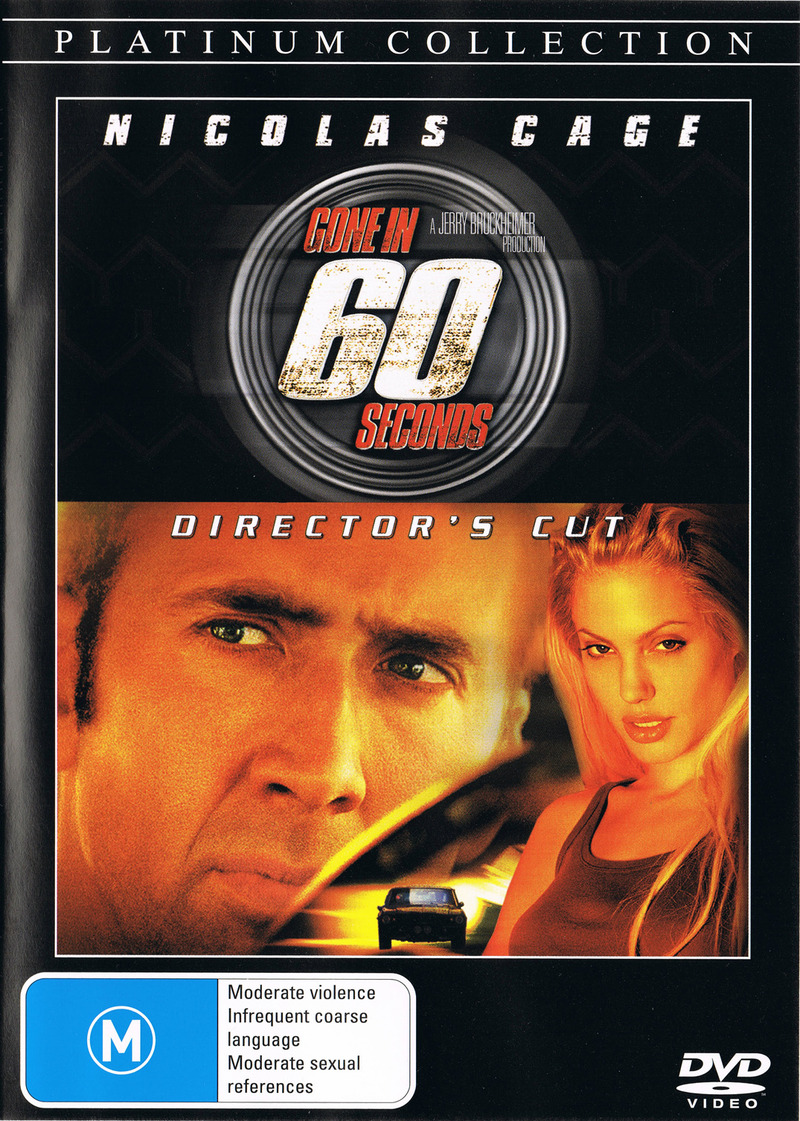 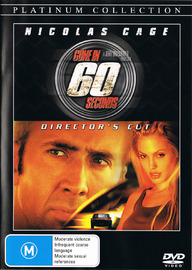 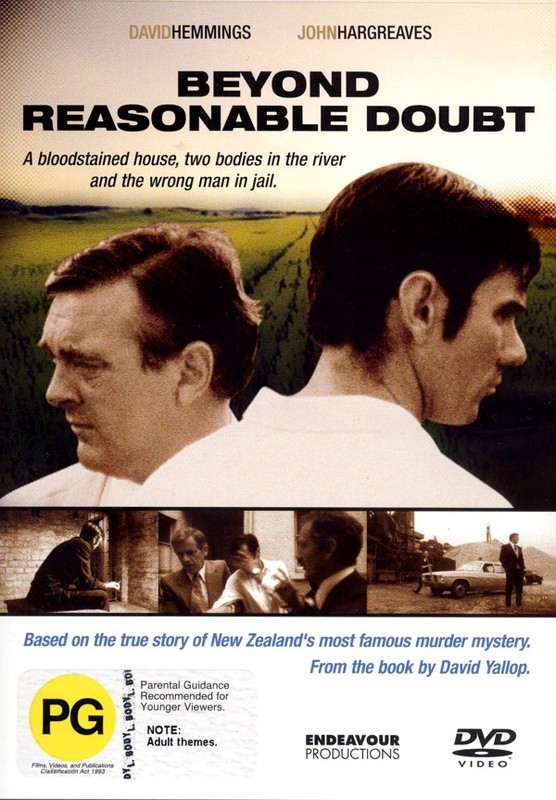 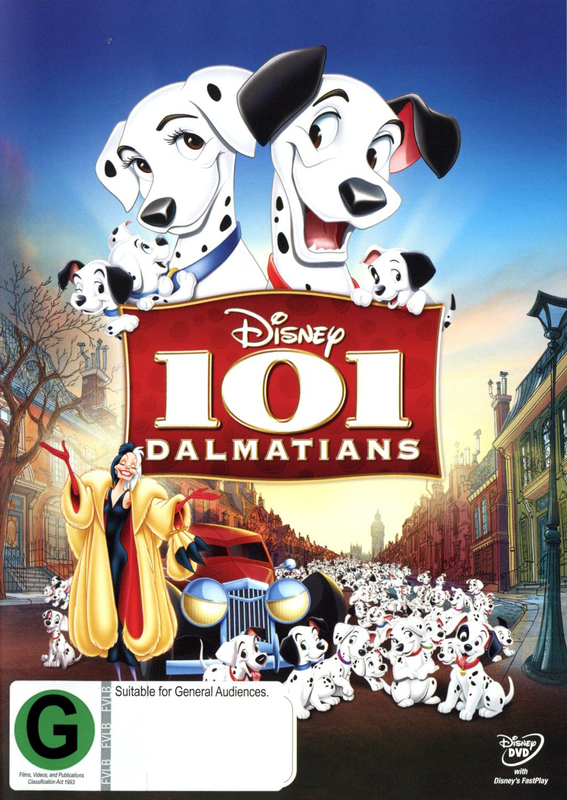 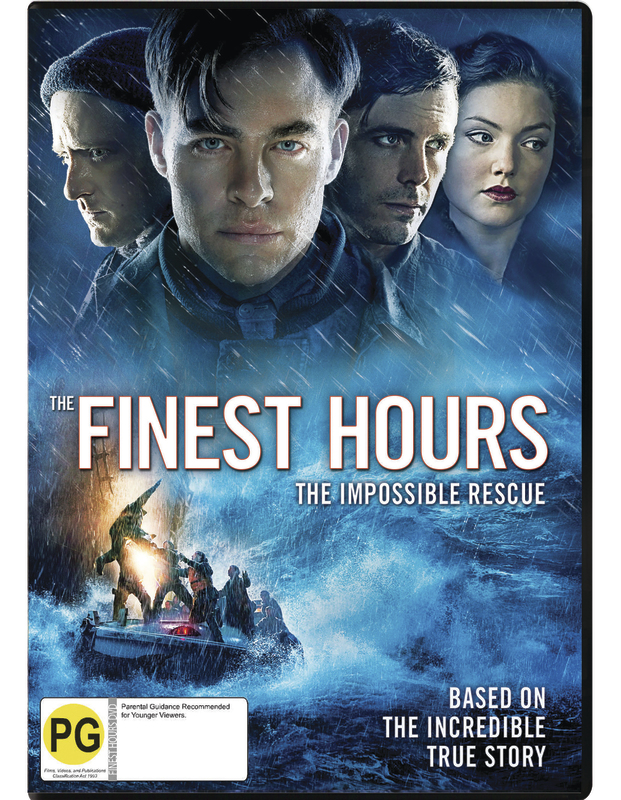 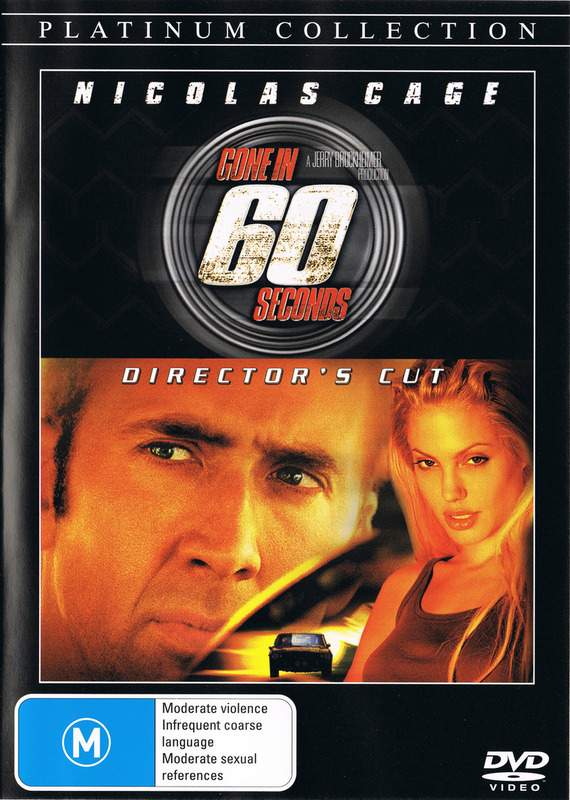 Loved the movie as I had never seen the Director's Cut Version of Gone in 60 Seconds and loved every minute of the movie. Came on time which was great. Didn't have to wait long at all. Over all very pleased and satisfied with service and deal price of the dvd and shipping.

Fasten your seatbelts for the extended ride of your life in this high-performance, fuel-injected Gone In 60 Seconds Director’s Cut from producer Jerry Bruckheimer (National Treasure, Pirates Of The Caribbean: The Curse Of The Black Pearl). Never-before-seen footage and amped-up sound add fuel to this already high-octane action hit, starring Nicolas Cage, Robert Duvall and sexy Angelina Jolie. A legendary car booster (Cage) thought he left the fast lane behind him – until he’s forced out of retirement to save his kid brother from the wrath of an evil mobster. It’s nothing less than a full-throttle race to pull off the ultimate car heist: 50 exotic beauties in 24 hours – and the cops are already onto them!