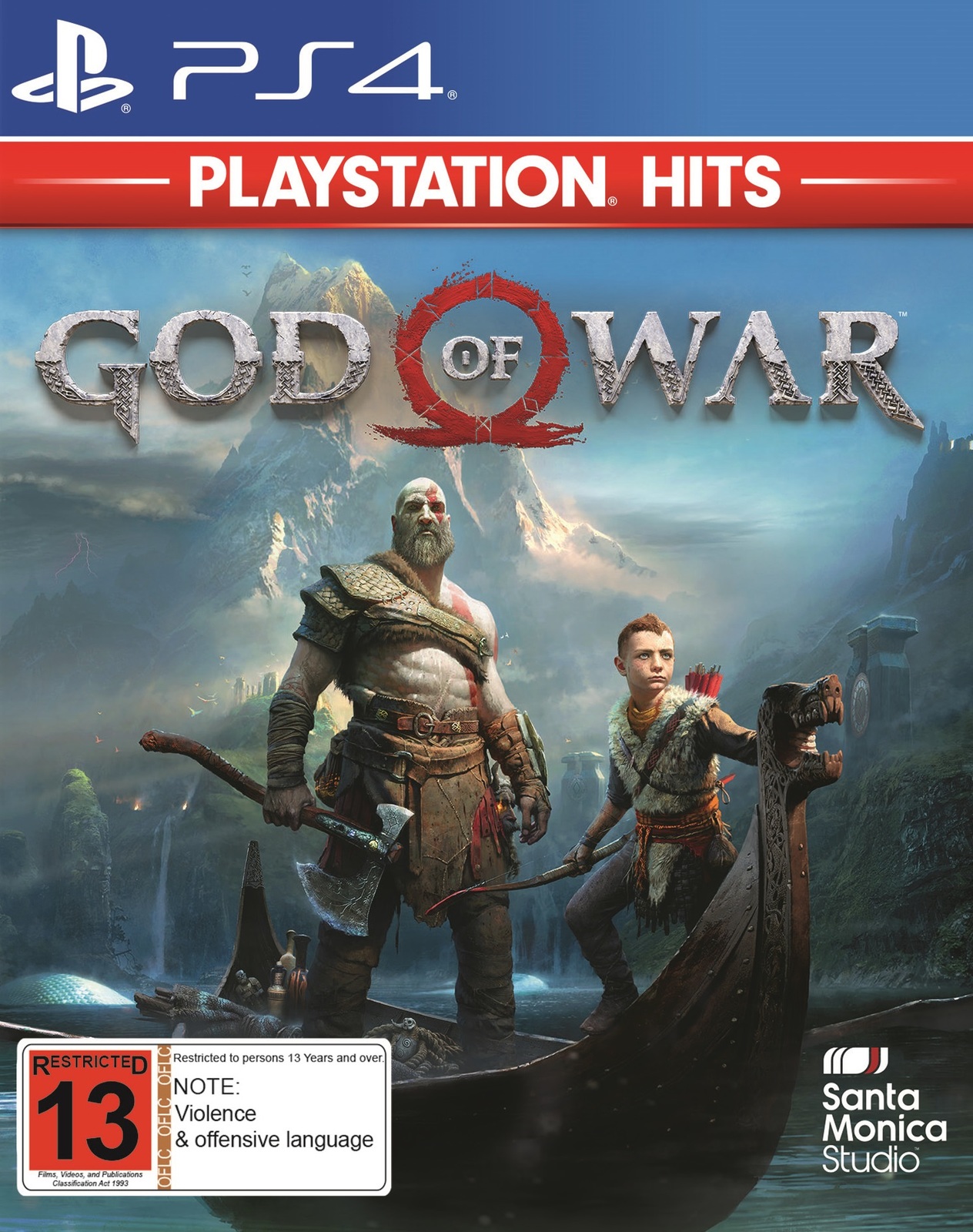 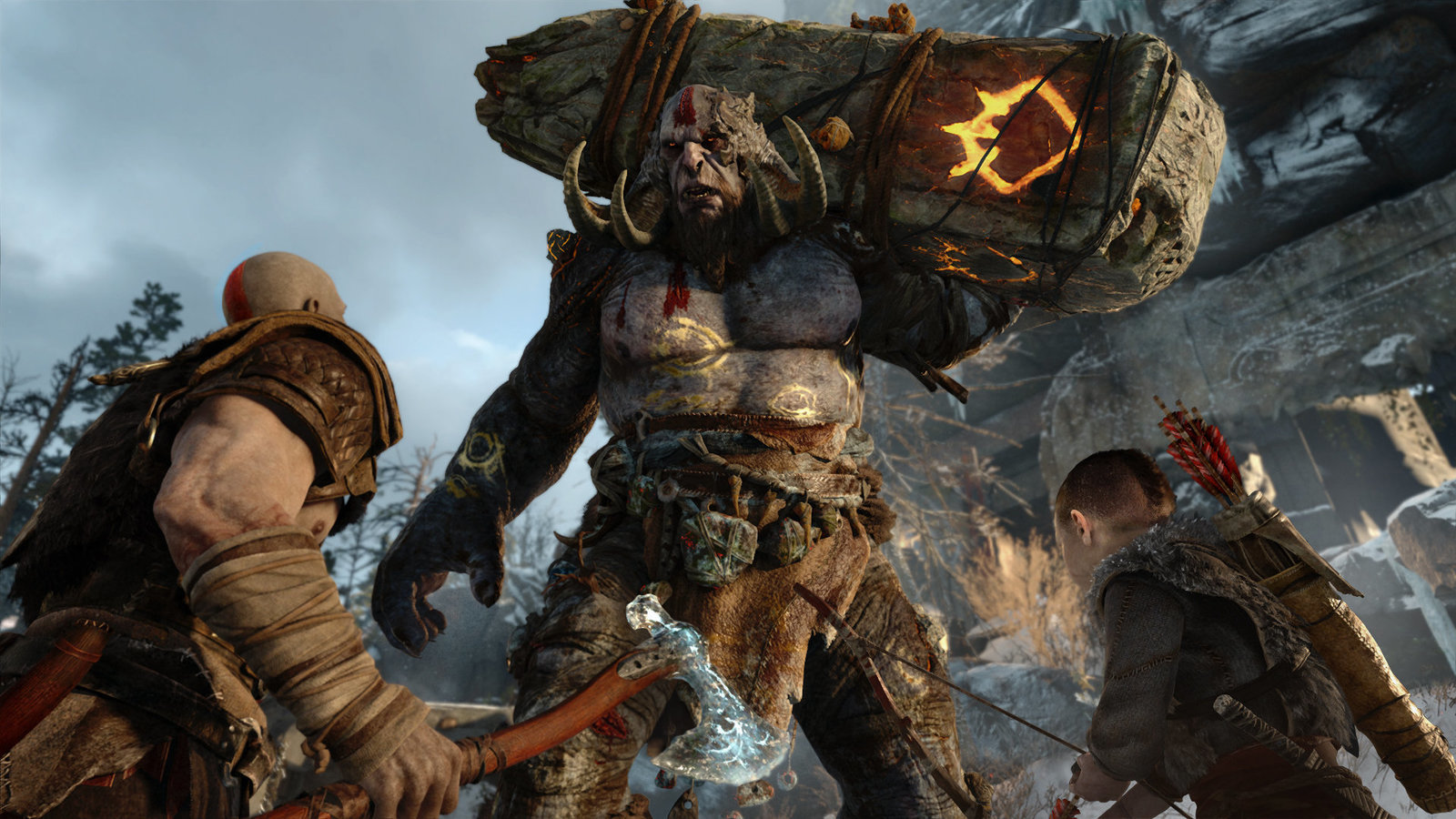 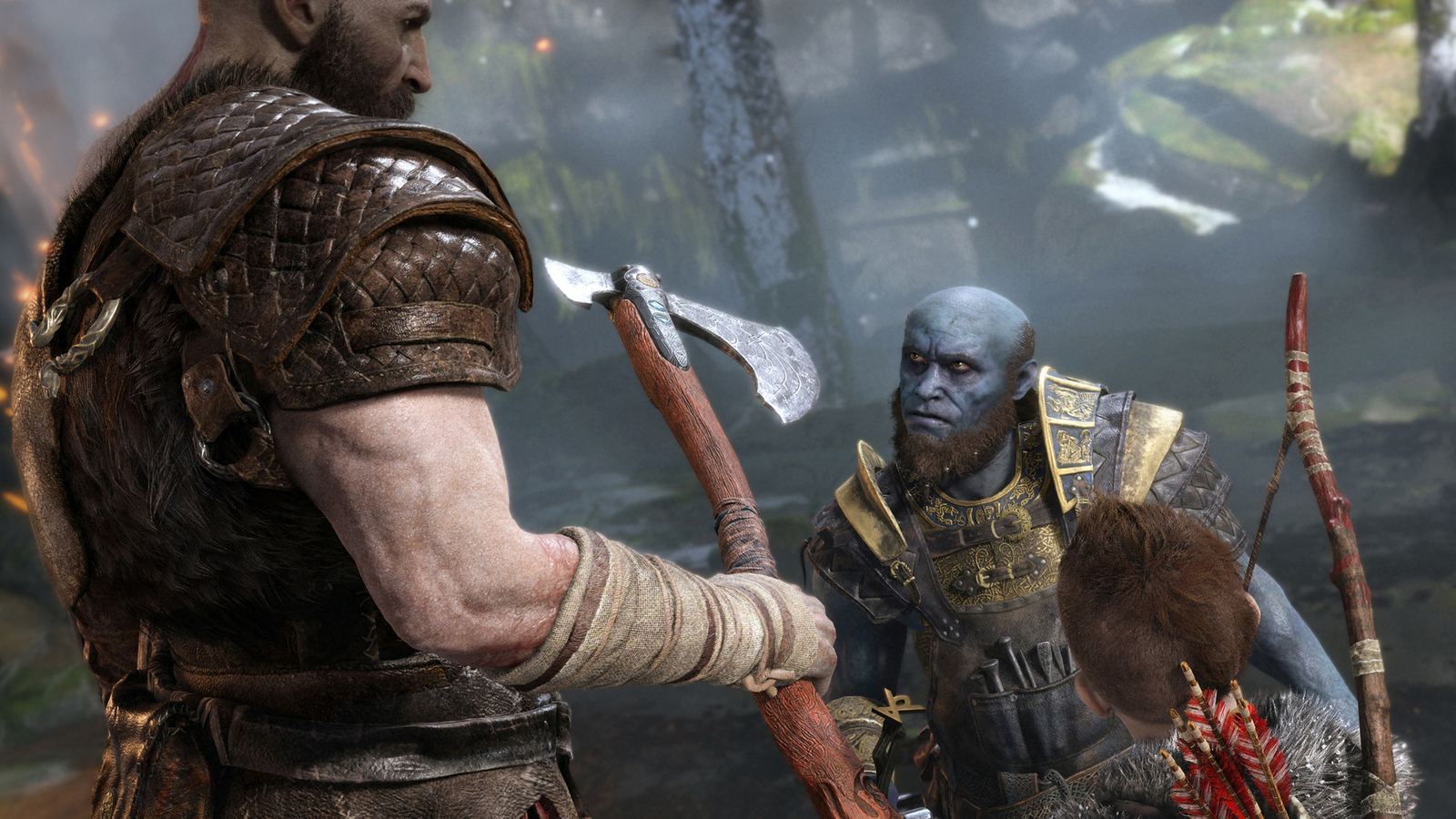 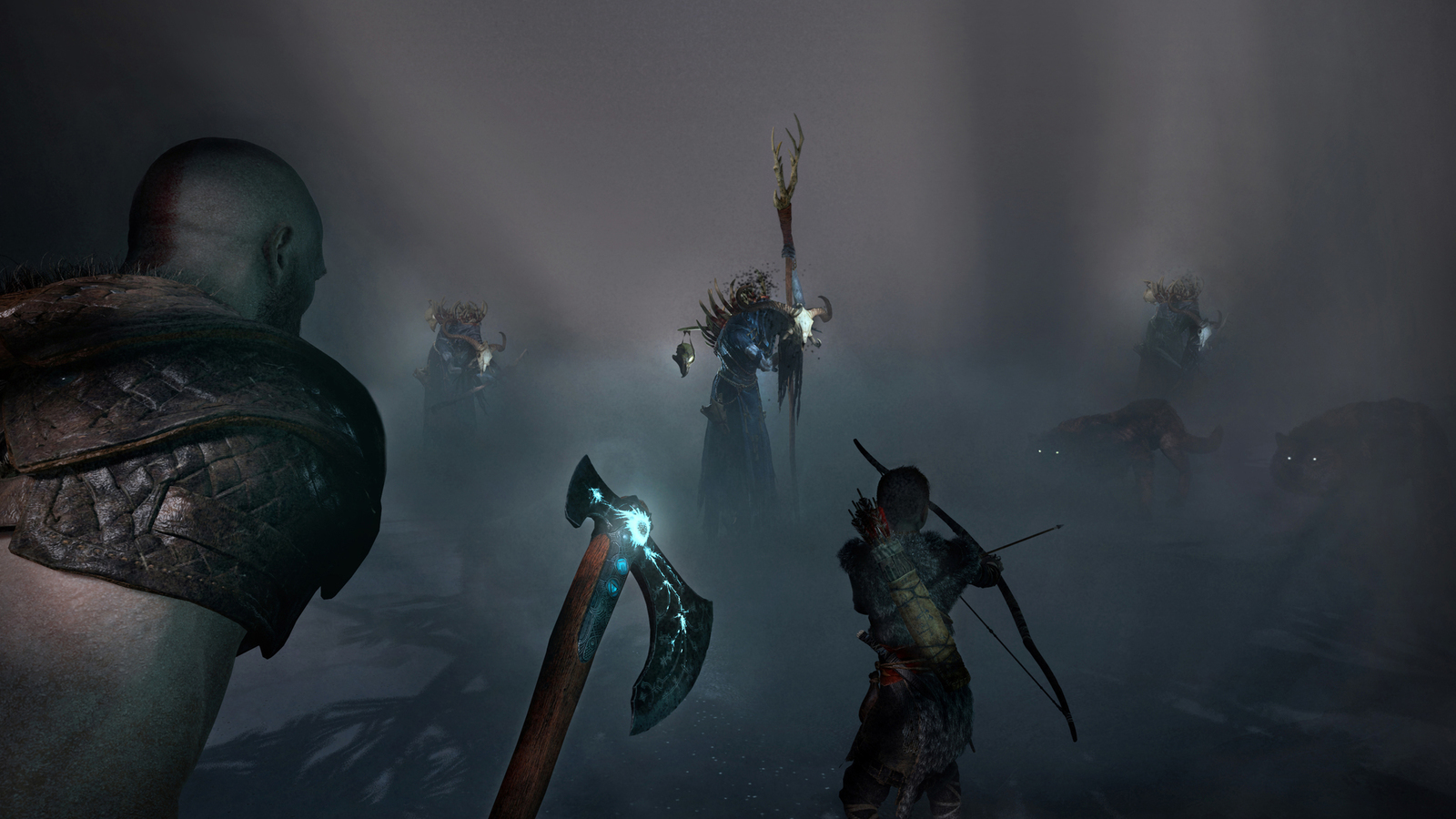 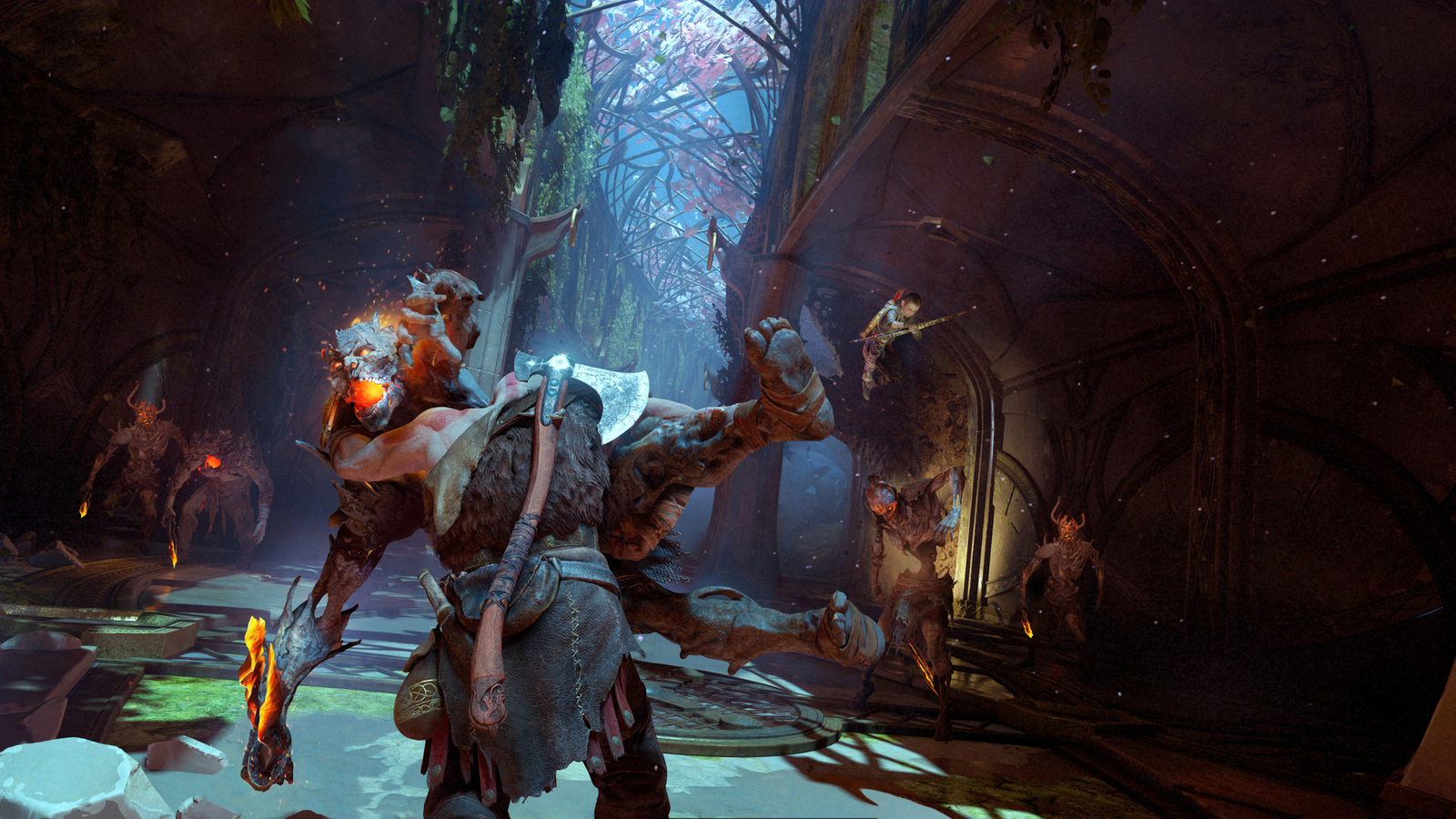 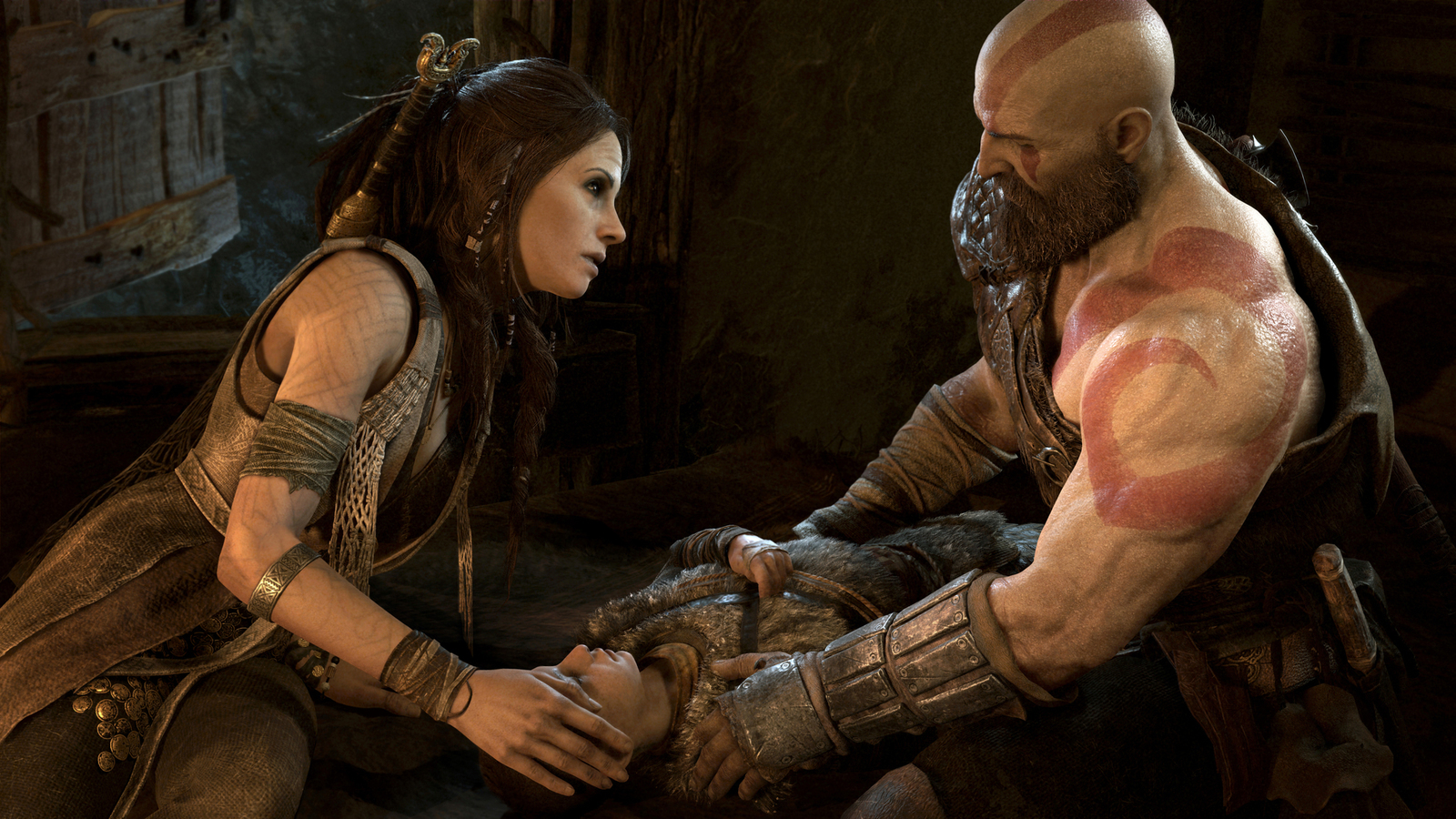 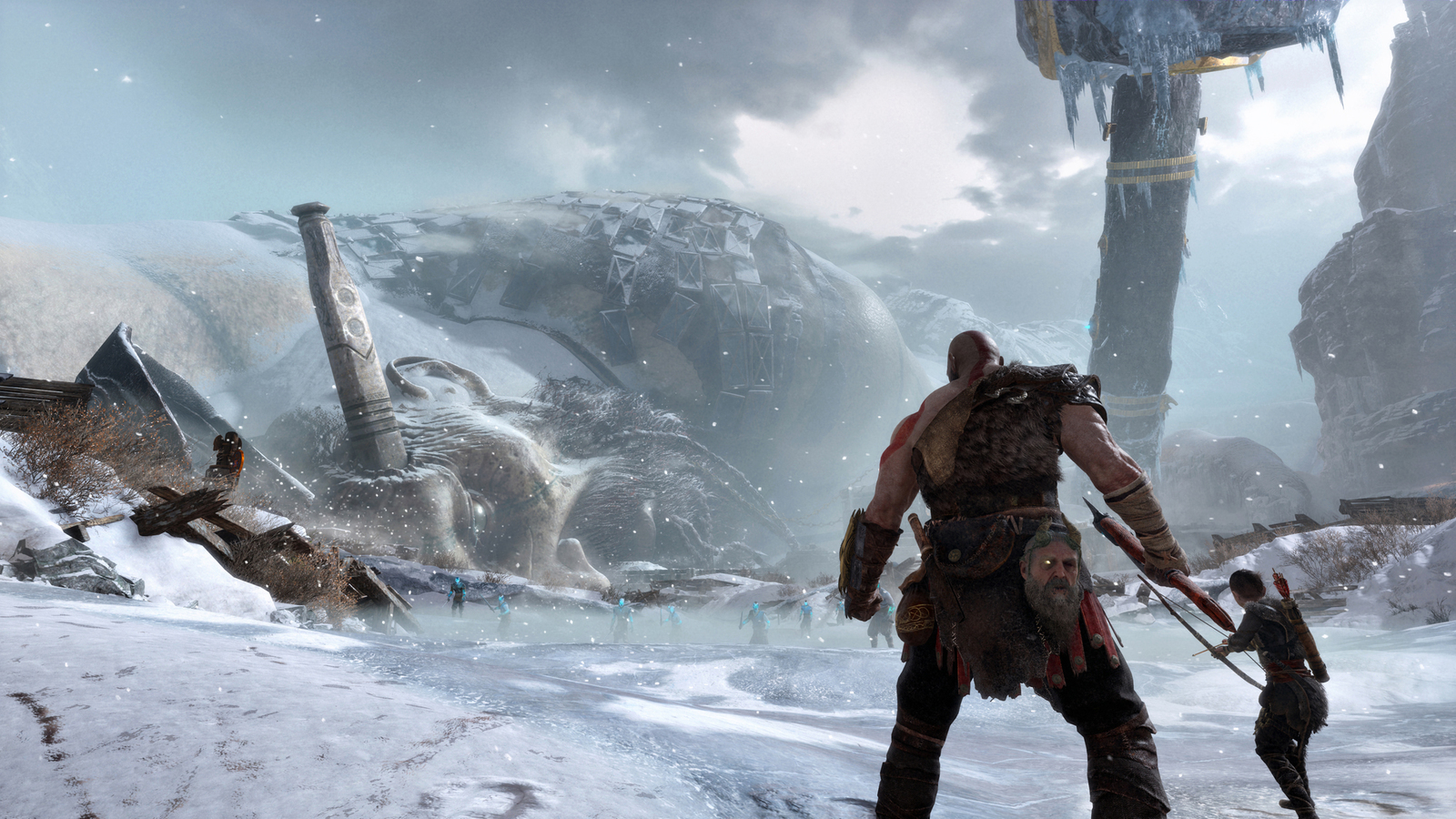 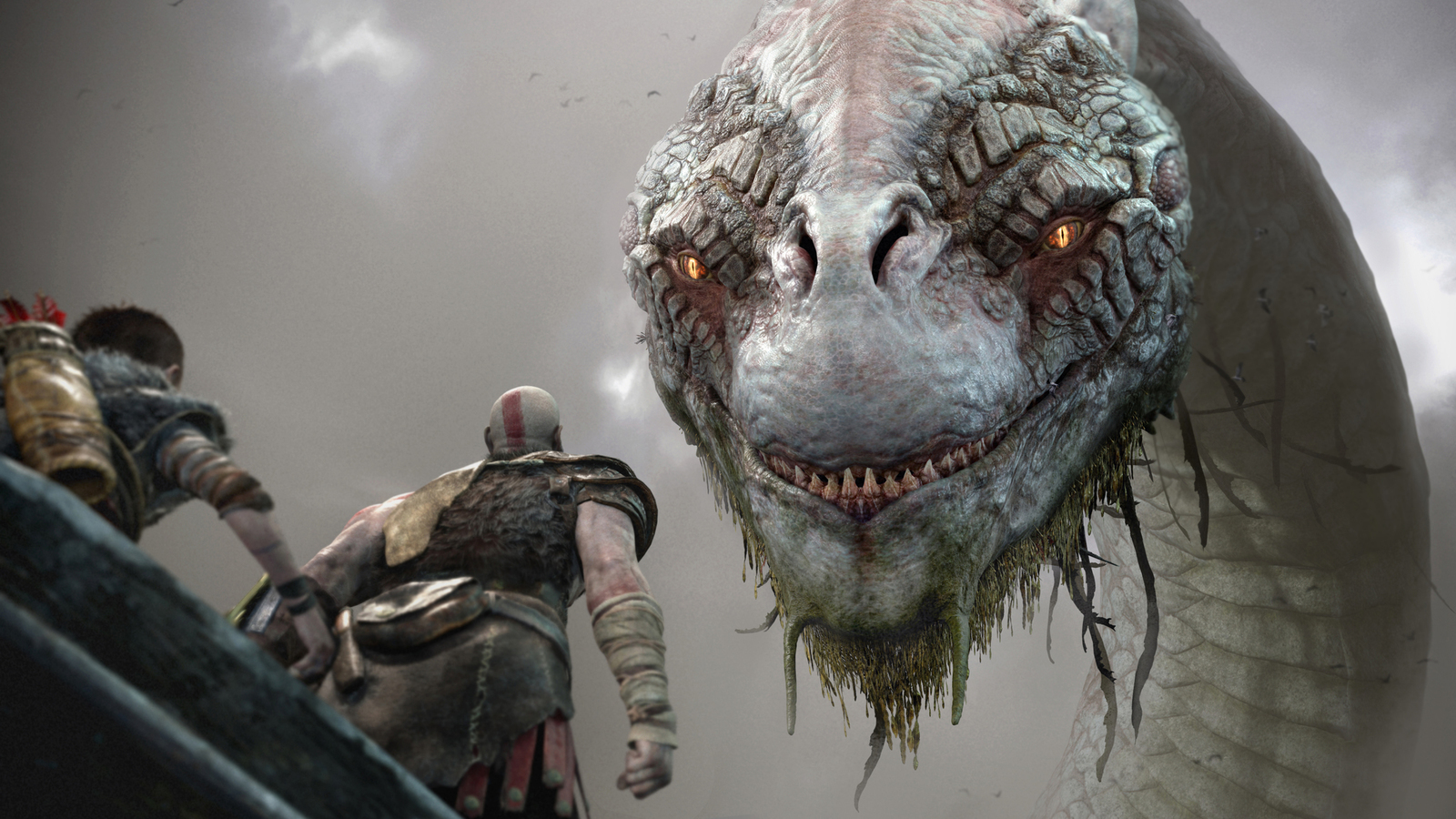 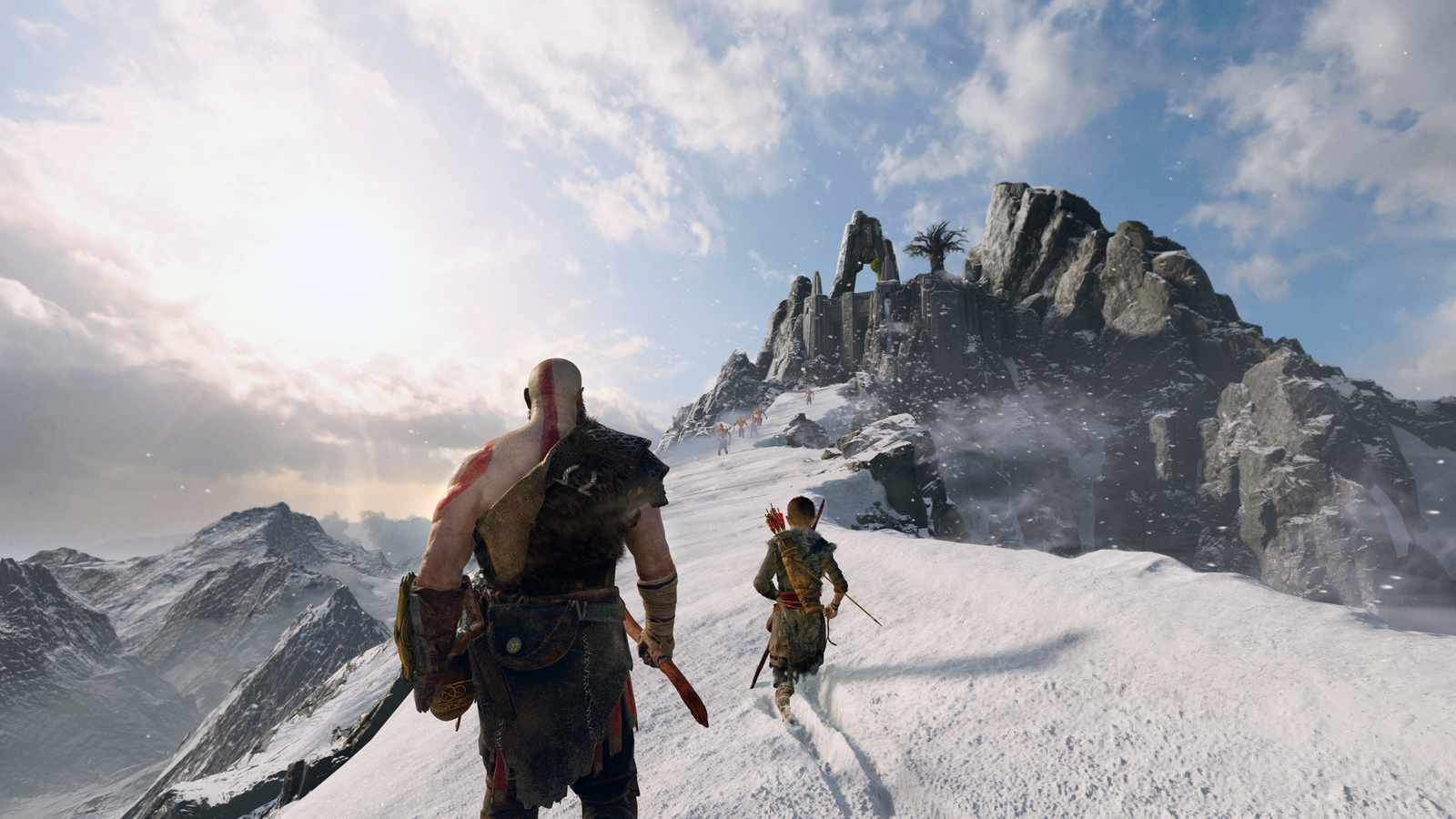 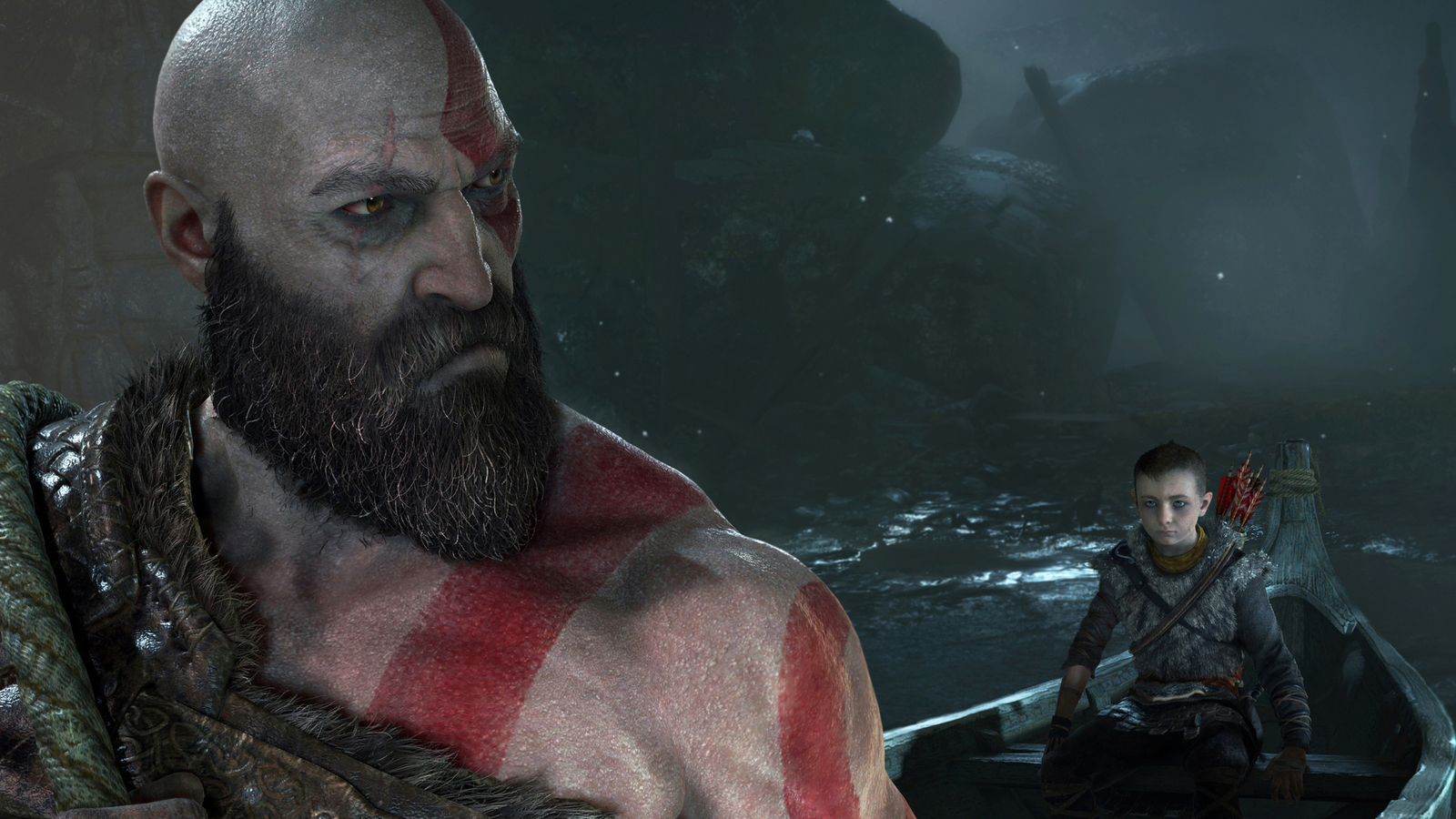 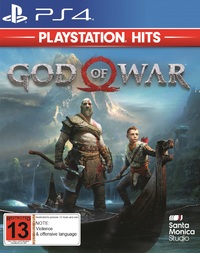 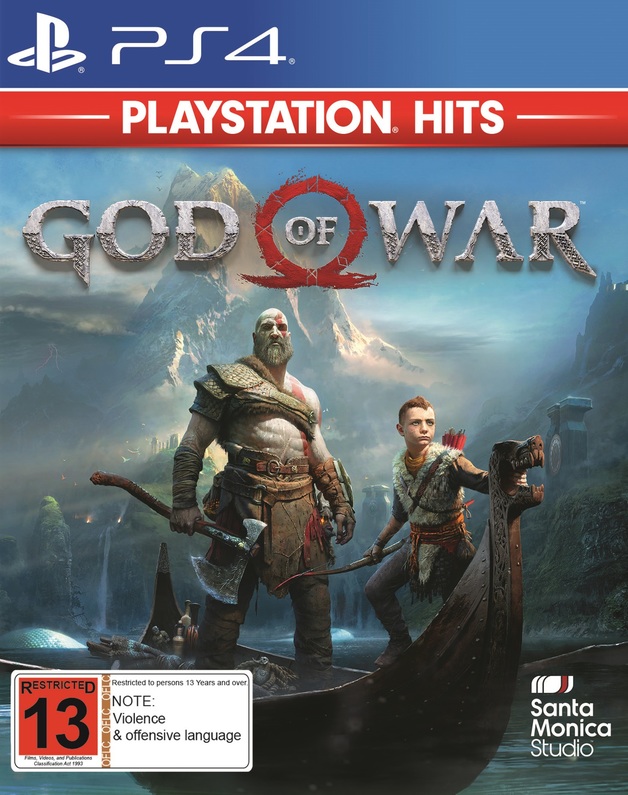 God of War is a must-play experience for any PlayStation 4 Gamer. Easily one of this year's Game of the Year's the music, environments and story are excellent! The characters are funny and enjoyable and the bonds developed by Kratos and Atreus are fantastic to see develop. For old fans of the series, there are plenty of nods but the game is definitely different from prior installments. Newer fans, this is the perfect start to the series; enjoy! You'll be in for a long ride.

So let's give the game some ratings.

Story 8/10 Without giving anything away, the story of the >Game< is overshadowed by the >Series<. God of War's story plays out like they've already written how they want the franchise to go and in a franchise about prophecy and fate that's good to see. Unfortunately this leads to the detriment of the game's story, in which you are left wanting more. Side Quests however are fantastic, Brock and Sindri will be your best friends.

Oh combat. 8/10. To older fans of the series the combat is not the same, so don't expect the usual hack and slash you look for in a God of War game. I recommend rebinding some of the controls (an option which is available) because some of the buttons combinations can be . . . Difficult when using them in tandem. Fights in the game range from turning everything into frost to having a Dark Souls experience. To be honest the more challenging fights in the game for me weren't even the ones in the story but rather the fights driven by a certain late game side quest.

Overall: The game is a nearly perfect, a myriad of tiny imperfections subtract a tiny bit and the game's story is vastly overshadowed by what it's makers really want to tell in the future. It is very much a reboot. But it's a damn fun and damn enjoyable reboot. Enjoy, experience and try not to hold onto the Ghost of Sparta!

16 out of 18 people found this review helpful.

From epic cinematic boss fights to intimate character moments, this game has it all. It proves that games are capable of being wonderful pieces of art.

8 out of 9 people found this review helpful.

7 out of 16 people found this review helpful.

It is a new beginning for Kratos. Living as a man, outside the shadow of the gods, he seeks solitude in the unfamiliar lands of Norse mythology. With new purpose and his son Atreus at his side, Kratos must fight for survival as powerful forces threaten to disrupt the new life he has created. 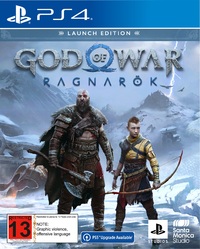 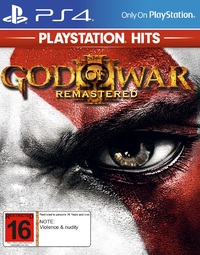 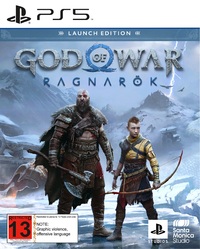 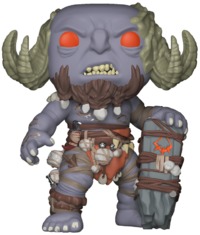 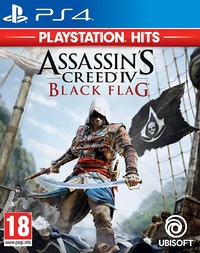 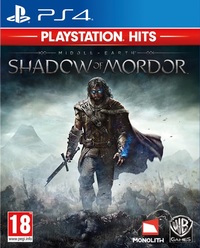 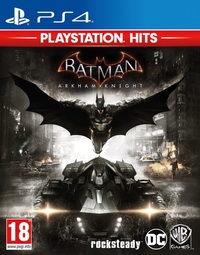